Survey: South Dakota has most business-friendly legal environment in U.S. 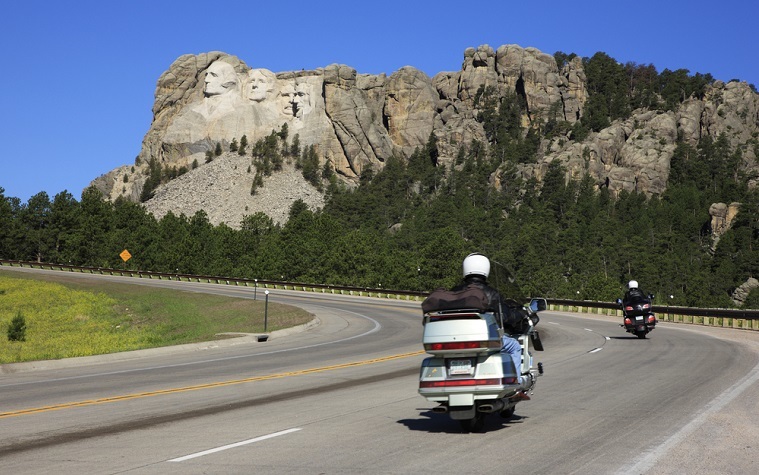 PIERRE, S.D. — A recent survey by the U.S. Chamber of Commerce Institute for Legal Reform reveals South Dakota is ranked No. 1 among states for having business-friendly legal environment.

The survey, dubbed the "2017 Lawsuit Climate Survey: Ranking the States," was conducted by Harris Poll and asked business executives to rank the litigation environment in a state they "were very or somewhat familiar with," according to the U.S. Chamber of Commerce Institute for Legal Reform.

Illinois, for its part, ranked 48th among U.S. states. The Institute for Legal Reform owns this publication.

David Owen, president and chief lobbyist of the South Dakota Chamber of Commerce & Industry, told the Cook County Record that he’s not surprised by the ranking.

“One of the reasons why a corporation wants to do business here is in part due to the fact that they know they are not going to get sued," he said. "They will have some level of protection.”

He is proud of his state, but this is not its first such honor.

“This fits our trophy case elegantly," Owen said. "I’m not completely being cynical or skeptical about that. We’ve been on Forbes' best places to start a small business. We’ve been deemed to have an investment-worthy business atmosphere.”

Most of South Dakota's residents live in smaller towns, and that mindset, Owen said, is reflected in the judicial system.

Owen said his state is great for business for a number of reasons.

“South Dakota’s economic atmosphere is investment-worthy," he said. "We have reasonable taxes. We have no personal or corporate income tax. We have a really broad sales tax. We haven’t gotten all caught up in a bunch of government stuff that costs us a fortune. We have a governor that decided one of his goals was to get us a AAA rating. He inherited a budget disaster and solved it. So this is a place that lives within its means and is moderate in regulations.”

Want to get notified whenever we write about U.S. Chamber of Commerce ?

Sign-up Next time we write about U.S. Chamber of Commerce, we'll email you a link to the story. You may edit your settings or unsubscribe at any time.