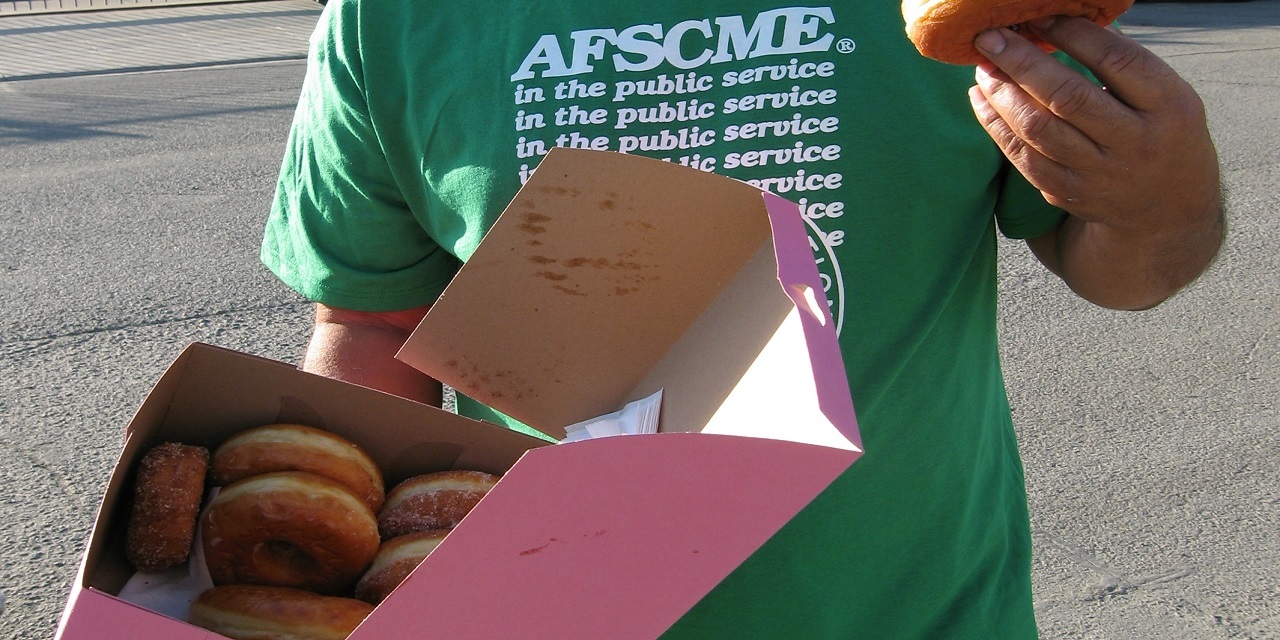 WASHINGTON — Sweeping changes in how unions collect dues and fees can be expected soon, now that the U.S. Supreme Court has decided to hear a case against Illinois' largest public sector employee union, two labor attorneys said during a recent interview.

And such a decision also could have significant ramifications for the nation's politics.

"It signals the court intends to overturn the current state of the law," Todd Lyon, a partner in Fisher Phillips's Portland, Oregon and Seattle offices, and Richard Meneghello, a partner in the firm's Portland office, told the Cook County Record in a joint email interview. "There would be no need to accept the case unless they intended to change the law that has existed since 1977. Now that there is a replacement for Scalia, who is likely as conservative as him, the court has the necessary votes to change the law." 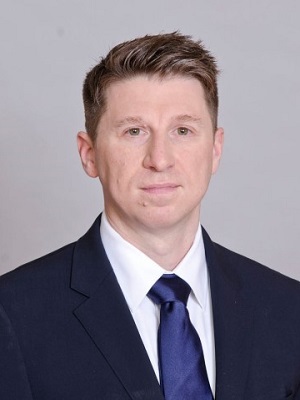 Lyon and Meneghello predict the Supreme Court will lean in favor of the plaintiffs in the Illinois case, and observers across the nation are similarly predicting an overturn of the high court's 1977 decision in Abood v. Detroit Board of Education. That decision reasoned that unions represent all employees, even those who are not union members, and granted constitutional authority to current laws allowing unions to force all employees to either join the union and pay dues, or pay the unions so-called "fair share fees." Such fees can be as much as 90 percent of the cost of regular union dues.

The Illinois case has many union supporters also expecting the high court to lean in favor of the plaintiffs, Lyon and Meneghello said.

"Labor unions were very worried last term as many had already started laying off organizers, staff members and business agents in preparation for the loss of dues monies flowing into the union’s coffers," the two said. "Today, many labor unions are already bracing themselves for the mass exodus of dues monies."

The Illinois case, Janus vs. American Federation of State, County and Municipal Employees (AFSCME), questions whether all public employees should be required to pay dues and other fees.

The lawsuit was initially filed by Illinois Gov. Bruce Rauner on behalf of non-union state workers forced to pay the union fees, alleging such compulsory fees violate the workers' constitutional rights of free speech and association. When a judge found Rauner lacked standing to bring the action, state worker and current lead plaintiff Mark Janus was subsituted, allowing the case to proceed.

Janus, represented by attorneys provided by the Liberty Justice Center and the National Right to Work Legal Defense Foundation, appealed their case to the U.S. Supreme Court, filing their petition for a writ of certiorari on June 6. On Sept. 28, the high court agreed to hear the case. A date for oral arguments is pending.

While there have been no cases like Janus in other states, the Supreme Court's decision to hear the case and re-examine Abood was expected, Lyon and Meneghello said.

"In 2011, there was a wave of public sector labor reform that swept across the country," the lawyers said. "This may be just a continuation of that wave of reform."

The Supreme Court's decision in Janus will affect every public sector labor union and all political spheres influenced by those unions' political donations and lobbying actitivies, Lyon and Meneghello said. And the influence can be extensive. Published reports citing The Center for Responsive Politics, which operates the OpenSecrets.org website, have estimated 14 unions ranked among the top 25 of all political donor groups in the U.S. from 1989-2014, contributing $552 million during that time.

"The impact will be significant in what the unions can do with regard to political influence and servicing the collective bargaining agreements," Lyon and Meneghello said.