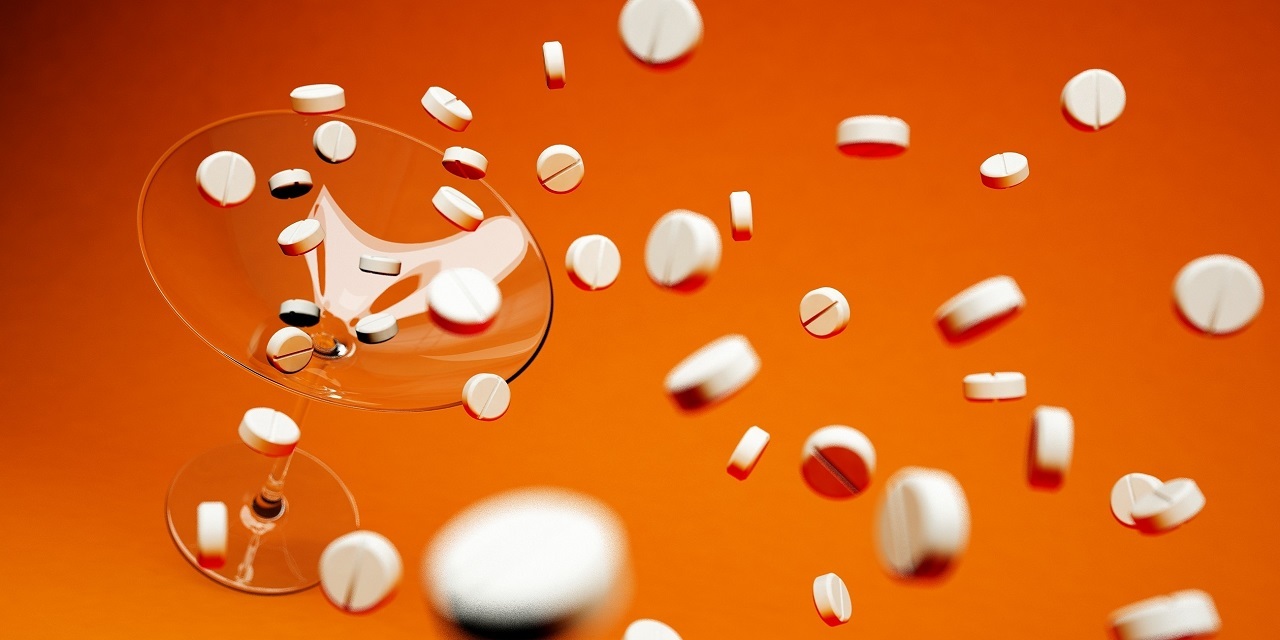 Asserting Congress and local governments either aren't doing enough or lack the resources to address the so-called opioid epidemc impacting communities of all kinds and sizes, the only way to effectively fund treatment and solutions is through litigation, a Chicago class-action attorney said.

Jay Edelson, president of law firm Edelson PC, during a panel discussion at the City Club of Chicago Dec. 6 noted he believed the current wave of lawsuits pending in courts across the country against makers of so-called opioid painkiller pills is not unlike the big-money tobacco suits of the 1990s, designed to wring money from the makers of cigarettes who, state governments alleged, marketed smoking habits to Americans for decades despite knowing the harm their products caused.

Initially, opioids were used narrowly in a small number of cases, such as cancer patients or those who underwent serious surgeries, so demand was not high, Edelson said. But as a result, he said, the companies weren’t selling many pills.

“What we think we’re going to be able to demonstrate is they decided to try to change the narrative,” Edelson said of the pharmaceutical companies during the panel discussion. “They set up shell corporations and fake research and started convincing doctors and the public that they had this new pill, OxyContin,” which, he alleged, the companies claimed wasn’t addictive.

The opioid epidemic should be differentiated from other epidemics, such as polio and malaria, according to Edelson.

“This is an epidemic, but it is an epidemic caused by multibillion-dollar pharmaceutical companies who’ve made an incredible amount of money off of this,” he said.

Unlike the tobacco litigation, however, the opioid lawsuits are not being spearheaded only by states, Edelson said, but also by cities, counties, labor unions and American Indian tribes, among others, looking to secure a windfall from the drugmakers, ostensibly to fund programs to address a public health problem.

In many cases, these local governments have hired private law firms to assist in the massive litigation. The city of Chicago, for instance, has partnered with the firms of Moley Rice, of Washington, D.C., and Wexler Wallace, of Chicago, to sue opioid drugmakers, such as Endo Pharmaceuticals and Purdue Pharma, for falsely marketing their drugs. That case, filed in 2014, has been placed on hold as a panel of federal judges ponder whether to consolidate it with dozens of other similar cases brought against the drugmakers by cities and other local governments and quasi-public agencies across the country.

Court records do not indicate Edelson is working with the city on that case, but Edelson's website draws attention to his firm's work to aid the opioid litigation across the country. And during the panel discussion, Edelson noted his firm's growing interest in working with local governments to bring big lawsuits against big business interests.

In a different case, Edelson has been hired by the city of Chicago and Cook County to sue Uber over a 2016 data breach that put at risk the personal data of 57 million Uber customers and drivers. Published reports indicate Edelson would be paid on a contingency basis from any damages the city and county may collect in that action.

The firm in recent years has gained notoriety across the country handling a large and diverse number of different types of class-action lawsuits, including lawsuits asserting  privacy violations against companies large and small, and litigation accusing the National Collegiate Athletic Association (NCAA) of culpability in brain damage sustained by athletes, among many others.

Preckwinkle noted opioid deaths countywide had gone up 70 percent between 2015 and 2016.

The epidemic’s cost to society has been estimated at between $80 billion and $500 billion annually, while "big pharma" has made hundreds of billions of dollars in the sale of the products, Edelson said.

Edelson alleged the drug companies hired opinion leaders to falsely market the opioid products and created studies concluding that any problems with the drugs were due to “pseudo-addiction."

Holding importers of opioid-based pain medications such as Fentanyl responsible has proved almost impossible, according to Edelson, who said Department of Justice criminal prosecutions are needed. At the same time, treatment and care costs have been borne almost exclusively by taxpayers, he said, arguing that because the crisis was the result of massive fraud, taxpayers should not be paying the bill.

“It ought to be big pharma,” Edelson said.

“This is the largest public health crisis of our time, and we’re doing nothing about it,” Kennedy said.

The Chicago region, through medical training, has a template to deal with opioid overdoses, but resources are limited and other parts of the nation are struggling, he said.

“What’s missing is the political will that would put the gasoline in the tank, so we could actually move the recovery forward and address this crisis,” Kennedy said.

Aks said the emergence of the crisis was shocking in recent years and that a turning point occurred in 2003, when pills began to exceed street drugs in causing death.

“This is a chronic illness that will never leave that individual,” he said.

Patients will need the right medication for the rest of their lives as well as access to housing and jobs to fully recover, according to Aks.

All the panelists painted the opioid epidemic as a dire situation that will require a heavy investment and resources.

“It’s going to be this enemy within that’s going to take us down as a First World power” unless something substantial is done, Kennedy said.