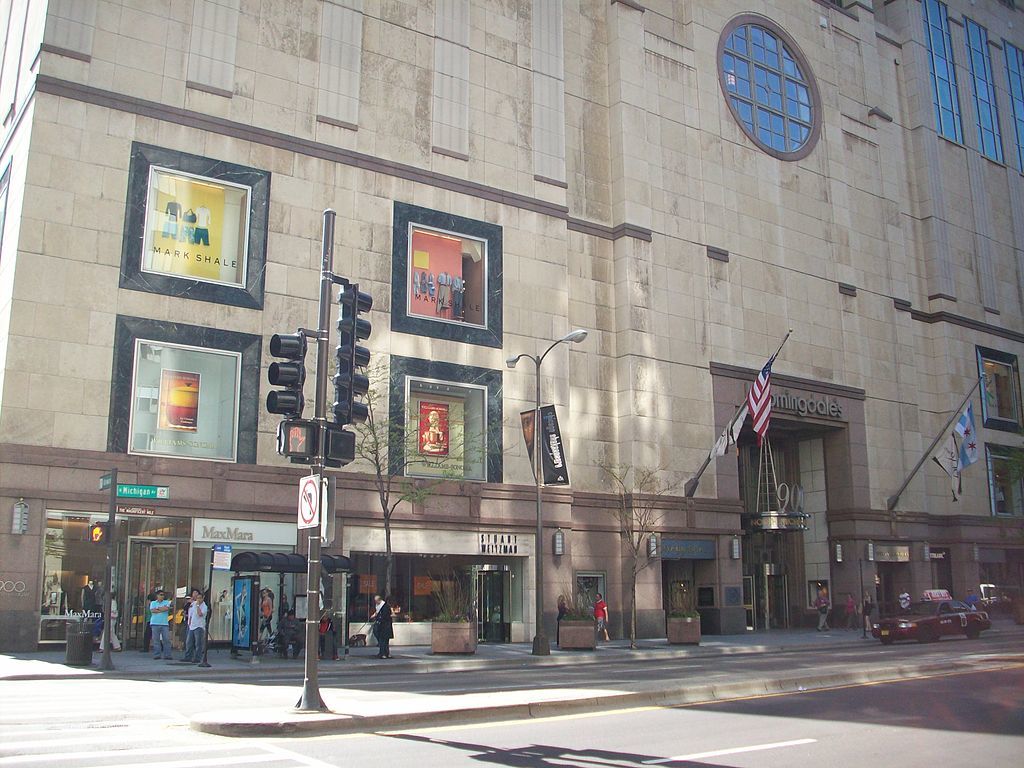 Bloomingdale’s is facing a class action complaint accusing it of improperly charging the city of Chicago bag tax, after a woman said she was charged 7 cents too much.

Illinois resident Sonya Rayford filed a complaint May 10 in Cook County Circuit Court accusing Bloomingdale’s Inc., of charging 7 cents for each garment bag despite the fact the Chicago Checkout Bag Tax Ordinance says the fee is to be applied only to “a paper carryout bag or a plastic carryout bag.”

Rayford said the Cincinnati-based retailer “automatically and uniformly” charges the bag tax at all its Chicago stores, which she said constitutes a violation of the Illinois Consumer Fraud and Deceptive Trade Practices Act.

According to the complaint, Rayford said she bought $925 worth of goods on Nov. 9 from the Bloomingdale’s on North Michigan Avenue. The store added 7 cents for the bag tax as well as $94.81 in sales tax, bringing the total to $1,019.88, when it should’ve been only $1,019.81, which she said she didn’t realize until after leaving the store.

The bag tax has been in place since Feb. 1, 2017, and has generated more than $9.5 million in revenue for the city of Chicago, according to the complaint. Retailers are supposed to retain two cents per bag and remit the remaining nickel to the city. Rayford said Bloomingdale’s qualifies as a store under the city ordinance because it “sells tangible personal property at retail,” but the ordinance’s definition of “‘plastic carryout bag’ does not include dry cleaning or garment bags, or bags with a retail price of at least 50 cents each.”

According to her complaint, Rayford believes there are thousands of potential class members, as Bloomingdale’s “provides garment bags with hundreds of its merchandise sales per day.”

Rayford said the way the store automatically charges the tax “created a likelihood of confusion or misunderstanding,” giving rise to the fraud allegations. She also said the conduct “offends public policy; it is immoral, unethical, oppressive and unscrupulous, and collectively as a whole it causes substantial injury to customers.”