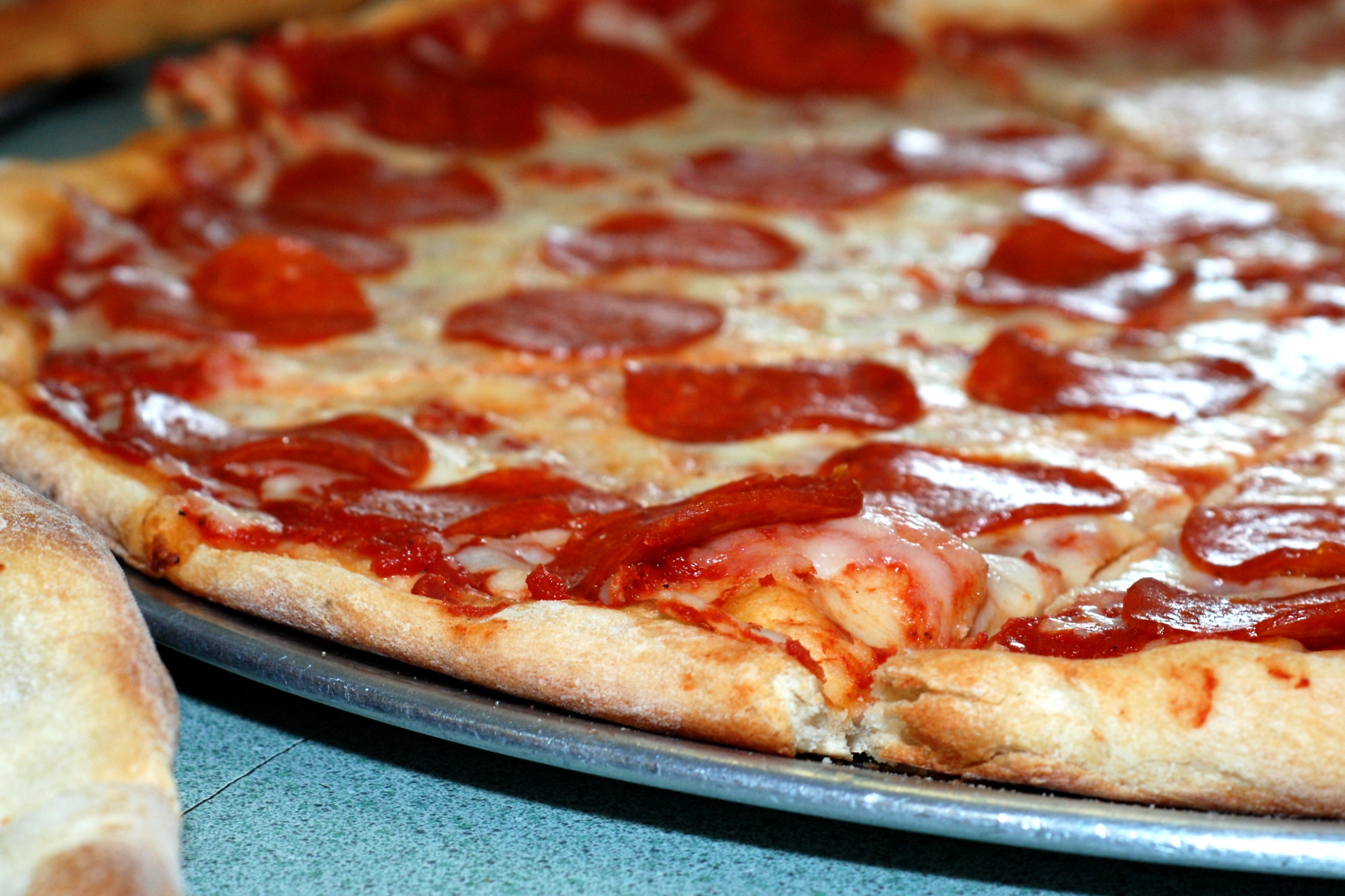 Editor's note: This article's headline has been corrected after an initial version inadvertently misidentified the relationship of the defendants to the branded franchise.

All three plaintiffs are former hourly nonexempt employees of a Sarpino’s restaurant in Countryside, one of six franchises owned and managed by Marinov’s companies. Garcia and Mikhaylovsky were assistant managers, inside employees and delivery drivers, and Gongor was a delivery driver. All three men claim they routinely worked more than 40 hours a week without being paid overtime. They also claim they were forced to work off the clock, and because the company required them to use their personal vehicles for deliveries, but did not pay mileage reimbursements, their average rate of pay often fell below minimum wage.

The federal Fair Labor Standards Act requires wages to meet or exceed the minimum wage threshold after taking into consideration any costs the employee paid to perform their job – such as fueling, insuring and maintaining a personal vehicle required to make deliveries. The drivers claim they typically drove more than 100 miles each work day without receiving any mileage reimbursement, so their costs cut into their already low pay.

According to the lawsuit, Marinov’s Sarpino’s locations start drivers at a wage of $7 per hour, below the federal minimum wage of $7.25 and well below the state minimum wage of $8.25. The drivers said they averaged a $3 tip for each delivery, but lost up to 30 cents of each credit card tip to card processing fees. The drivers also worked an average of 60 hours per week, but were not paid overtime, they said. If they were still out on a delivery run at the time their shift ended, they alleged their managers would routinely clock them out, so they were not paid at all for time worked past the end of their scheduled shift.

The plaintiffs claim owners tried to skirt overtime rules by making out pay stubs to reflect payment per delivery, but the number of “deliveries” shown on the stub is actually the number of hours worked. The men claim they routinely worked 10 to 12 hours a day and made 15 to 20 deliveries per shift.

Included in the supporting documents for the lawsuit is a store schedule allegedly showing, of the 20 employees at the Countryside store, 19 worked overtime between Dec. 25 and Dec. 31, 2017. The plaintiffs estimate Marinov collectively owes more than $2,000 in overtime for just that one week at just that one location.

In their lawsuit, the plaintiffs assert their belief the alleged business practices were likely not limited to Marinov’s Countryside store. They are asking for their suit to be certified as a collective action representing all Marinov employees from May 2015 to present who were paid less than minimum wage or were not paid earned overtime.

The plaintiffs are seeking unpaid wages owed, liquidated damages, court costs and pre- and post-judgment interest. They are represented by attorneys Thomas A. Doyle, of Wexler Wallace LLP, and Matthew L. Turner, of Sommers Schwartz P.C.