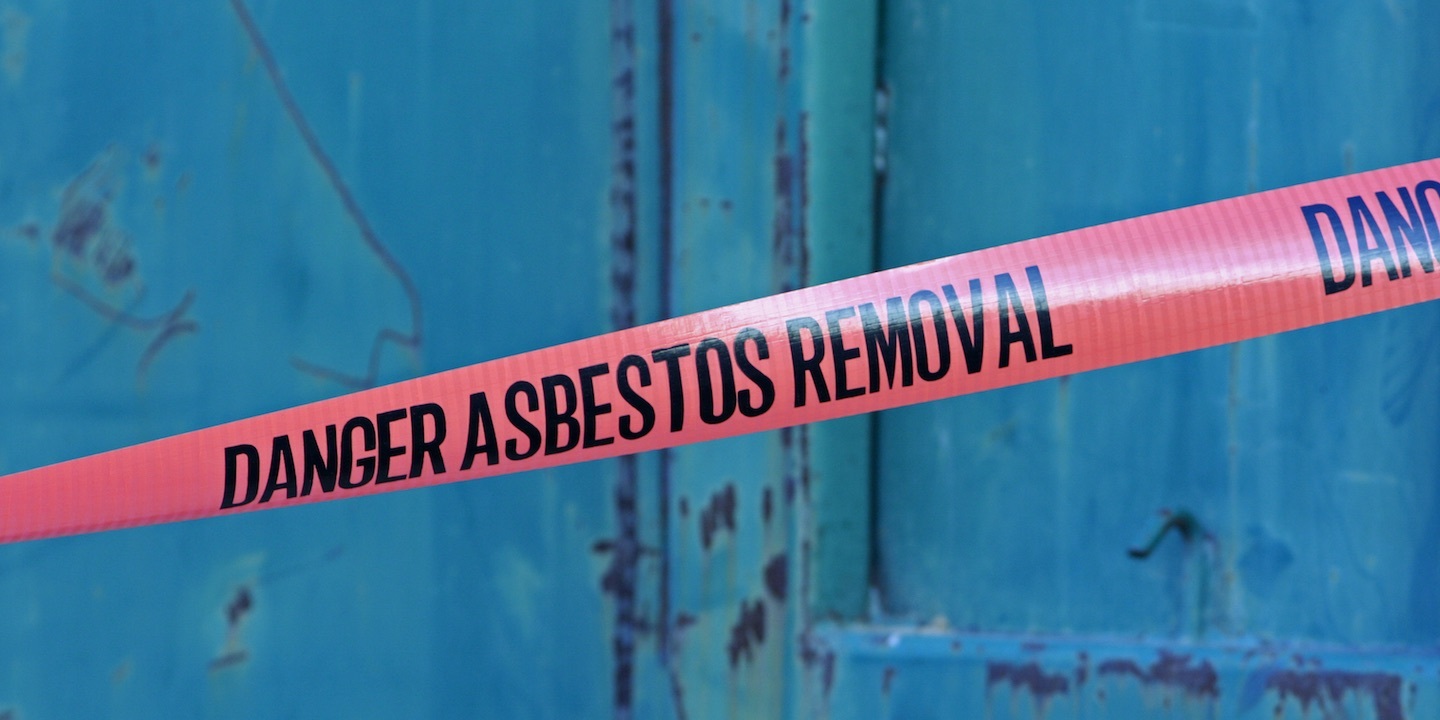 CHICAGO — A recent ruling by the Arizona Supreme Court that found companies should not be held liable for damages related to second-hand asbestos exposure is “common sense” and could affect similar cases in other states, according to Travis Akin, the executive director of Illinois Lawsuit Abuse Watch.

"The ruling is just common sense," Akin told the Cook County Record. "There was no requirement for the defendants to warn about second-hand asbestos exposure, and so how can a company be held liable for a requirement that simply did not exist and was not proved to exist by the plaintiffs?"

The lawsuit was filed by the family of Ernest V. Quiroz Jr., who died in October 2014. His family claimed that Alcoa, who acquired Reynolds Metal Company in 2000, was responsible for Quiroz's death. 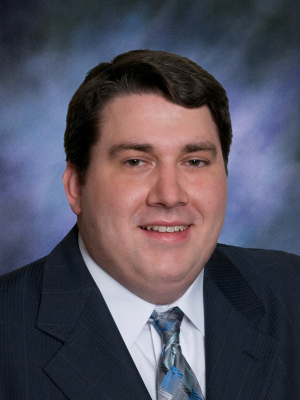 Quiroz’s father worked for Reynolds from 1948-1983 and would come home with asbestos fibers on his clothing, which allegedly caused Quiroz to get mesothelioma.

The Arizona high court majority held the employer had no duty to inform the public about secondary asbestos exposure.

"Mesothelioma is a terrible disease, and employees who develop it from asbestos exposure deserve to be made whole," Akin said. "But in righting these wrongs, we must use common sense. The ruling in Arizona is [a] common-sense ruling and one that hopefully will rein in some of the abuses of our legal system [that] we see so often when it comes to asbestos litigation."

Akin said the ruling could be cited in future cases with similar circumstances.

“This decision has the potential to completely change the landscape of future asbestos litigation involving second-hand exposure," Akin said.

Two of the seven Arizona Supreme Court justices dissented and authored a separate opinion that stated that children had a greater need to be protected than adults.

"What is at issue here is what is the responsibility of employers to their employees," Akin said. "The whole point of the ruling was that there was no public policy basis for a requirement to warn about second-hand exposure to asbestos, and that is the way it should be."

The Cook County Circuit Court recently denied a personal jurisdiction motion in an asbestos case. The plaintiff in that case, who was living in Cook County at the time, claimed that he was exposed to asbestos at a factory in North Dakota.

The court ruled that his "take-home" exposure to asbestos brought the defendants' actions and the alleged injury into Illinois, even though the factory was located in North Dakota.