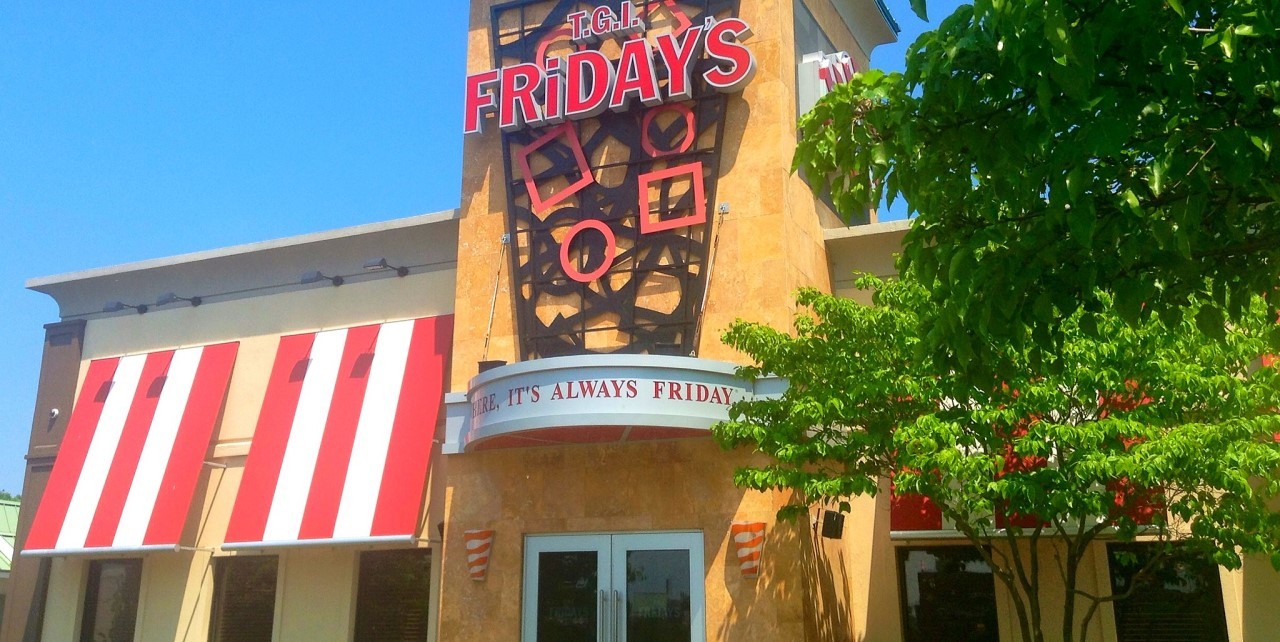 Little remains from the initial February 2016 complaint in which workers said the restaurant chain maintained a vacation time policy that barred employees from getting vacation benefits unless they worked “1,300 hours in their anniversary year of employment.”

The complaint said the policy meant, in practice, employees who worked even just slightly less than the yearly 1,300-hour threshold during that 12-month period would not receive payment with their final wages for accrued vacation time should they leave their job.

In 2015 Friday’s purportedly issued a number of former employees checks expressly for the vacation time for which they were never compensated. However, the complaint said even this payment wasn’t enough to sidestep legal action, because those payments should have been included with workers’ final paychecks.

In an opinion issued Dec. 12, Kennelly ruled on plaintiffs’ motion to certify a class of individuals relating to the delayed payment claim. As with the original complaint, named plaintiffs are Gabrielle Williams, who worked at a Friday’s in Chicago from June 2010 to September 2012, and Tonya O’Donovan, who worked at the chain’s Tinley Park restaurant from January 2014 to February 2015. The plaintiffs are represented in the matter by Werman Salas P.C., of Chicago.

The workers eventually narrowed the class window to cover only those who stopped being Friday’s employees between Dec. 24, 2014, and Nov. 30, 2015. The start date coincides with when Friday’s began using Infosync as a payroll provider and covers workers “who might have been affected by an error,” according to Kennelly, who noted the plaintiffs cited the deposition of a Friday’s executive who said an error led to wrongful nonpayment of vacation hours to about 80 former employees.

“This payroll information is insufficient to establish that there are issues capable of class-wide resolution,” Kennelly wrote, “because the data alone do not show that the claims of the proposed class members share a common issue of law or fact.”

Kennelly again invoked McCaster, saying the Seventh Circuit there upheld denial of class certification under similar circumstances. Specifically, he added, “the court held that ‘an amalgam of individual IWPCA pay claims’ lacked the requisite commonality for class certification because ‘resolving them depend(ed) entirely on each employee’s individual work history … and the specific payroll practices of the managers of the restaurants where they worked.’ ”

Although the complaint is different from McCaster in that plaintiffs point to a single payroll error, Kennelly said the initial and amended proposed classes don’t reflect that distinction since neither is limited to workers who experienced the error.

“By the plaintiffs’ own admission,” Kennelly wrote, “the payroll data show that vacation pay was withheld from some employees for reasons unrelated to the Infosync error.”

Kennelly did say it might be possible for another class definition that would pass legal scrutiny, so although he denied certification at this juncture, he left room for filing another motion.

TGI Friday’s is represented in the action by attorney Gerald L. Maatman Jr., and others with the firm of Seyfarth Shaw LLP, of Chicago.