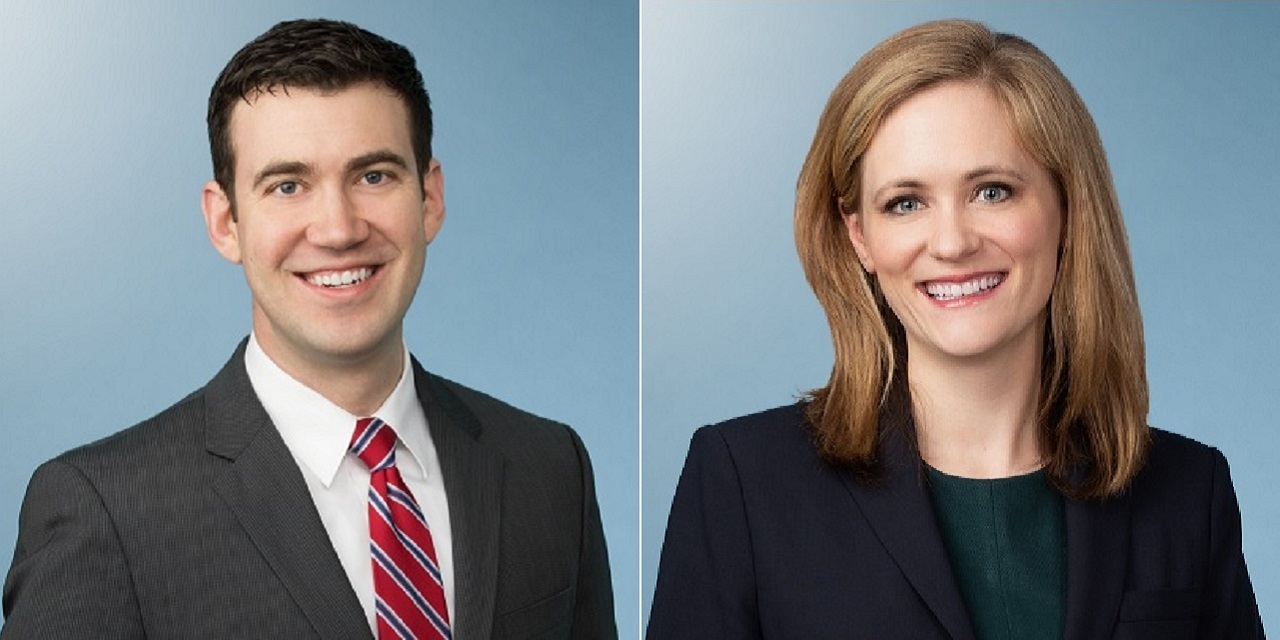 CHICAGO – A new Illinois law that bars municipalities from enacting local "right-to-work" rules probably will not get challenged before the U.S. Supreme Court, but a Chicago suburb's existing case still could, two attorneys said during a recent interview.

A challenge to the "Collective Bargaining Freedom Act," signed into law earlier this month by Gov. J.B. Pritzker, is not likely to capture the interest of the nation's highest court, said Ryan J. Funk, an associate in Faegre Baker Daniels' Indianapolis office.

"I would be surprised to see an NLRA (National Labor Relations Act) preemption challenge to the Illinois law reach the Supreme Court because I don’t see much controversy around the idea that states get to decide whether to allow union security clauses," he said. 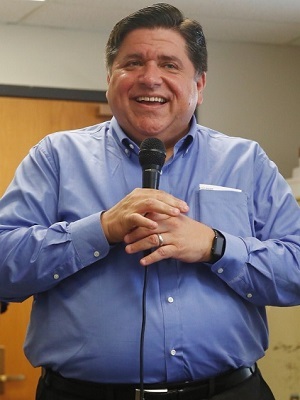 However, the high court has yet to decide whether to take up an existing case, Lincolnshire et. al. v. International Union of Operating Engineers Local 399, which predates the new law, said Lindsey M. Hogan, an associate in Faegre Baker Daniels' Chicago office.

"The more open question is whether the Supreme Court will grant Lincolnshire's already-pending request for certiorari on the question of whether the NLRA allows municipalities to pass right-to-work ordinances when state law is silent on the issue," Hogan said. "The court will likely see Lincolnshire's case as moot now that Illinois has passed the Collective Bargaining Freedom Act. That said, if there were to be a challenge to the Supreme Court, it is more likely that it would stem from a local ordinance in a state that has not banned right-to-work ordinances."

Lincolnshire, a suburb north of Chicago, passed an ordinance in 2015 establishing the village as a right-to-work zone. In October, the U.S. Seventh Circuit Court of Appeals ruled that the NLRA does not allow municipalities to pass right-to-work laws.

In February, Lincolnshire filed its petition to the U.S. Supreme Court to review the case, but the nation's highest court has not yet said whether it will take up the case.

On April 12, Pritzker, a Democrat, signed the Collective Bargaining Freedom Act, Senate Bill 1474, two days after the legislation passed both houses of the Illinois Legislature and over the objections of conservative lawmakers. The new state law sought to clarify that Illinois state government, and not its municipalities, has exclusive authority to enact laws governing what are known as union security agreements or clauses that allow unions to force all workers in a particular company or bargaining unit to join the union and pay dues as a condition of employment.

"This legislation makes it abundantly clear that we are turning the page here in Illinois," Pritzker also said in his remarks that accompanied his signing of the law. "No longer will we be divided by false choices and misplaced blame. This is a time when we can and will take bipartisan action to lift up working families. The Collective Bargaining Freedom Act ensures that Illinois and all of its communities will never be a right-to-work state."

Similar legislation was vetoed in 2017 by then Gov. Bruce Rauner, a Republican, who said it "would damage the economic health of Illinois' communities by removing their freedom to determine the best interests of their workforces and employers."

"Illinois lags behind its neighbors' economic and job growth despite our many advantages," Rauner continued in his message delivered with his veto Sept. 29, 2017. "Our state's workforce is fleeing and aging, losing 250,000 people and having the worst personal income growth in the country over the last decade. Individuals, families and businesses who should be eager to come to Illinois stay away. Manufacturers too often leave across our borders or never even consider investing in new job creation here. Many businesses will only expand in communities that offer employee freedom of choice."

Pritzker's signature did not make Illinois the only state to ban local right-to-work zones, Hogan said.

"While Illinois is certainly one of the early states to enact laws banning right-to-work zones, it is not the first," she said. "In late March, New Mexico also enacted a law prohibiting local governments from enacting right-to-work ordinances."

"I don’t see a clear challenge to the Collective Bargaining Freedom Act based on conflict with the NLRA," he said. "Section 14(b) of the NLRA specifically allows states to enact right-to-work laws."

It is likely the U.S. Supreme Court will see it that way as well, Funk said.

"Although we have the inverse situation here, I would expect a court considering such a challenge to interpret the NLRA as giving Illinois the right to decide whether or not to prohibit union security clauses on a statewide basis," he said.