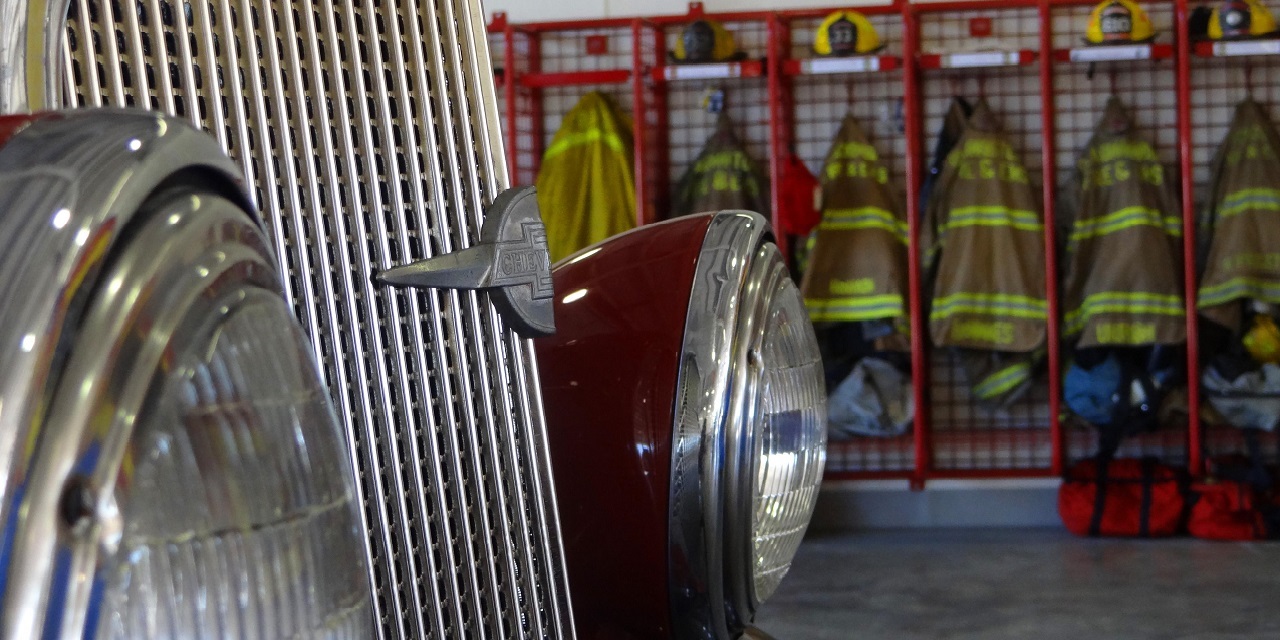 SPRINGFIELD – A state appeals panel has ruled Skokie wrongly denied a firefighter free lifetime health insurance benefits, saying it didn't matter the firefighter continued on the job in the same capacity after he was diagnosed with an aneurysm, nearly a year before he allegedly suffered symptoms following a work incident.

Justices John C. Griffin, Carl A. Walker and Mary L. Mikva concurred in the May 28 judgment and opinion. They determined Patrick Cronin, a firefighter in suburban Skokie, is entitled to his disability pension benefits.

Cook County Circuit Judge Franklin U. Valderrama awarded Cronin free lifetime health insurance benefits, citing the Public Safety Employee Benefits Act. The judge determined, because the village's pension board had awarded Cronin a line-of-duty pension - payable at a higher rate because his career allegedly was cut short by an injury suffered in the line of duty - the firefighter should also qualify for disability pension benefits.

The village of Skokie appealed that decision, stating Cronin failed to present definitive medical evidence proving his symptoms were a result of a work-related incident and arguing Illinois courts had not yet ruled the mere award of a line-of-duty pension entitles retirees to disability pension benefits and free lifetime health insurance.

According to court documents, Cronin had been a firefighter in Skokie for more than 30 years. In 2013, he went to the hospital after experiencing pain after carrying a patient on a stretcher. He never returned to work after that. He claims he is entitled to his benefits as a result of that incident, the ruling states.

“Mr. Cronin acknowledged that he was diagnosed with an ascending aortic aneurysm approximately one year before the February 2013 incident,” Mikva wrote. “But Mr. Cronin continued working as a full-duty firefighter from March 2012 to February 2013, during which time he experienced no heart-related symptoms, such as chest tightness, pain, or shortness of breath.”

Cronin’s symptoms continued to get worse after the event when he carried the stretcher and he was transported to an emergency room the same day. He had surgery to replace his aortic valve in May 2013. As he was still experiencing issues, he applied for a pension with the village’s Firefighters’ Pension Board to see if he was eligible. He was granted it. He later filed an application for benefits under the Benefits Act. He was denied in August 2014.

The justices upheld the ruling in Cronin’s favor because they determined that the incident that occurred on Feb. 24, 2013, while Cronin was on duty, is the reason behind his ongoing medical issues. This therefore meets the criteria for him to be eligible for a benefits reward. Cronin went to the hospital soon after realizing the severity of his injury, so no wavering should be called into question, they ruled.