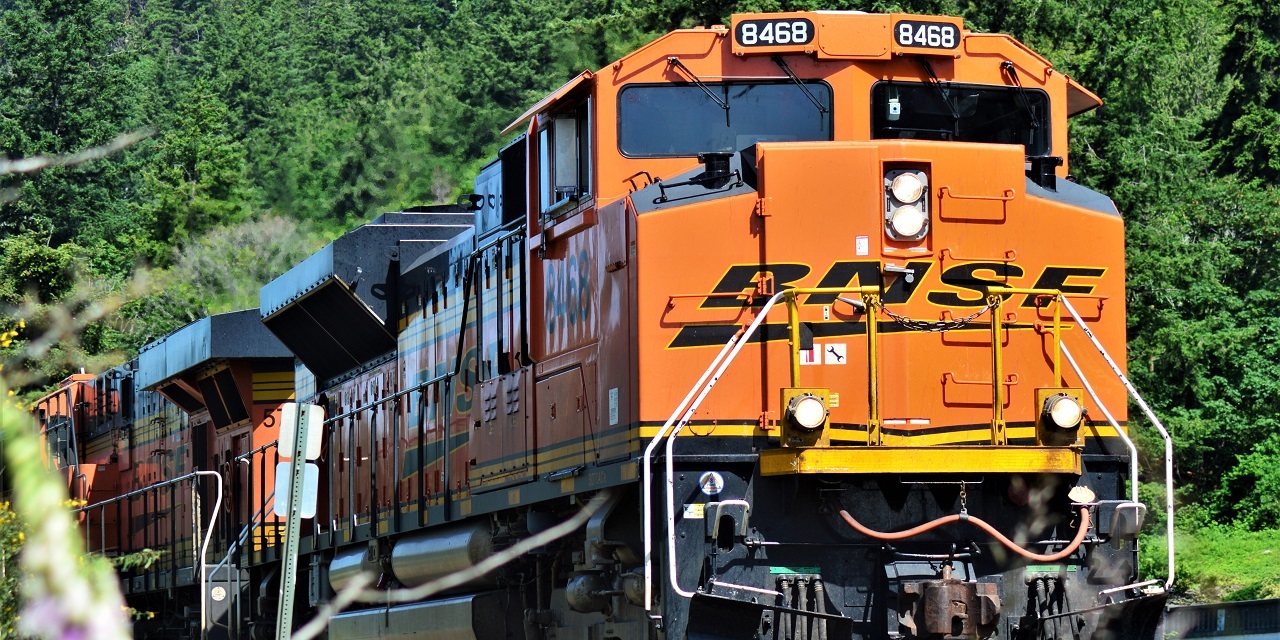 CHICAGO — A group of unions is suing BNSF Railway, alleging its practices for requiring medical documentation violate the Americans with Disabilities Act.

The unions filed their complaint June 28 in U.S. District Court for the Northern District of Illinois in Chicago.

According to the complaint, BNSF implemented a new medical rule Jan. 1, 2012, requiring a new diagnosis for a number of health issues, including diabetes, bone fractures, heart disease, seizures, stroke and sleep apnea, as well as a number of medical events. The company also required employees to provide new medical information.

The plaintiffs claim they attempted to complain to the federal Equal Employment Opportunity Commission, noting that BNSF required employees who were off work for a medical leave of absence to fill out a medical status form for non-work related medical conditions, even if their doctor had released them to full duty without restriction. The unions also claimed employees were held out of service while BNSF pursued medical documentation.

The suit alleges BNSF Railway has violated the ADA by requiring employees to certify they have not developed medical conditions that could adversely affect their ability to work safely, even in instances when they are not impacted by the condition.