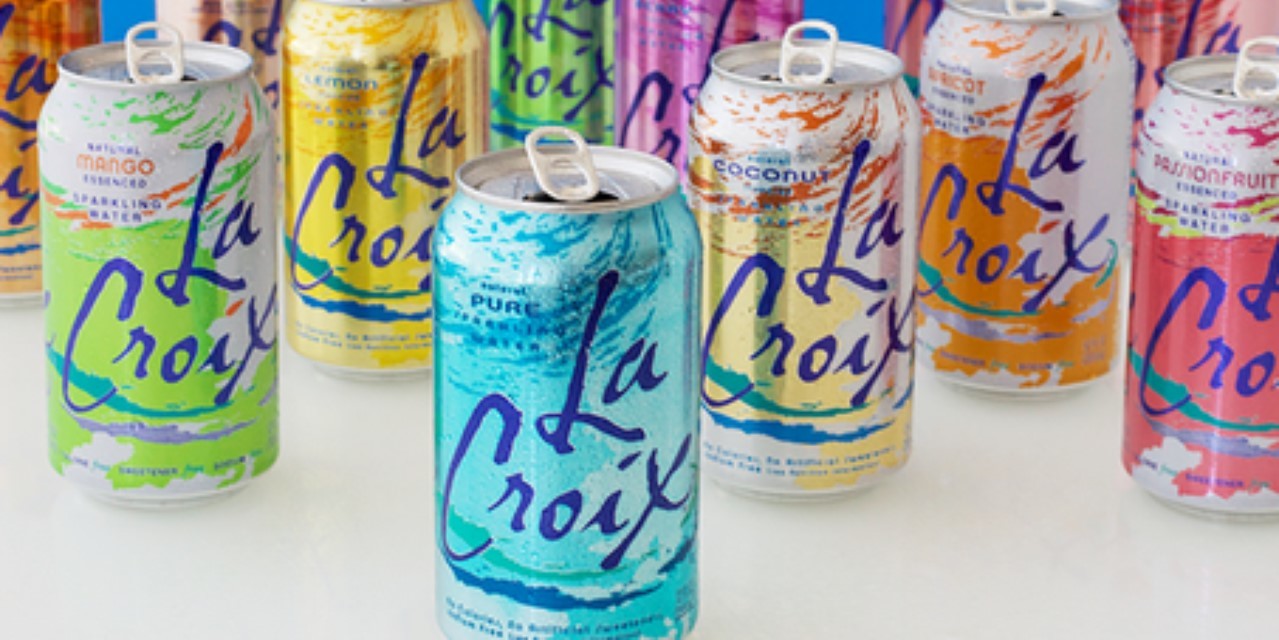 CHICAGO — A federal judge has denied a request from the maker of LaCroix sparkling waters to punish plaintiffs and their lawyers for bringing an allegedly frivolous class action lawsuit over the content of its drinks, which the company has branded "financial terrorism," even though the lawsuit and the plaintiffs' marketing promotion of it may have already cost the company more than $1 billion in market value.

Lenora Rice filed a complaint Oct. 1 in Cook County Circuit Court against National Beverage Corp., alleging violation of express warranties and the Illinois Consumer Fraud and Protection Act, as well as unjust enrichment. She said LaCroix sparking water drinks are falsely labeled as “all natural” and alleged the drinks contain such additives as those included in roach poison and cancer drugs.

National Beverage removed the complaint to federal court on Oct. 25. In a motion filed Feb. 14, the company called Rice’s allegations “outlandish, unsupported and verifiably false” and branded itself as “the innovator supreme” that “ignited a millennial cult that changed the soft drink industry into the healthier, better-for-the-consumer industry that it is today.”

Rice alleged LaCroix products include chemical compounds like ethyl butanoate, limonene, linalool and linalool propionate, which she said are synthetically created flavoring tools. National Beverage said Rice’s claim “relies upon a so-called laboratory analysis which did not actually test whether the ingredients in LaCroix are natural or synthetic,” and further maintained “a laboratory accredited under the strict standards set by the International Standards Organization tested LaCroix’s ingredients and confirmed that they were derived from only natural sources, with conclusive proof that no trace of artificial or synthetic additives are included in LaCroix sparkling water.”

In an opinion issued July 11, U.S. District Judge Joan Gotschall said National Beverage “makes a sympathetic case” in part by claiming the lawsuit already cost them more than $1 billion in market value. But the judge ultimately found the motion for sanctions relies “on argument and not evidence” and “provides the court with little basis for ruling in its favor.”

Gotschall noted the sanctions request invoked Federal Rules of Civil Procedure No. 11, which is intended to deter baseless federal lawsuits, but pointed to nothing Rice or her lawyer — William H. Beaumont of Beaumont Costales, in Chicago — did after the case was removed to federal court that would trigger sanctions.

National Beverage answered the complaint in November, after having it transferred from state to federal court, rather than moving for a dismissal. Gotschall wrote that means Rice can’t “be sanctioned for advocating the complaint’s sufficiency in a response to a motion to dismiss.” She further explained that information that surfaced during a discovery process under the supervision of Magistrate Judge Mary Rowland does not trigger Rule 11 protections.

Gotschall also said judges are required to determine if suits like Rice’s were filed for a proper purpose after sufficient pre-suit investigation. She disagreed with National Beverage’s argument that Rice employed a “misguided and unreasonable” reading of Food and Drug Administration regulations.

“Before examining whether plaintiff’s counsel should have known that the regulation means what defendant says it means,” Gotschall wrote, “defendant should give the court some basis for believing that plaintiff’s interpretation is unreasonable. Just saying so, even if repeatedly, does not do so.”

Gotschall said disputes over what constitutes natural and synthetic ingredients are resolved enough to brand Rice’s lawsuit as frivolous at this stage of litigation. She likewise said the fact Rice tested only one LaCroix flavor isn’t persuasive because, if her allegations proved true, it wouldn’t invalidate her entire complaint.

“Whether the four identified substances are natural or synthetic appears to be a central issue in this suit,” Gotschall wrote. “However that issue is resolved, it is unlikely that the substances used to achieve the fruit taste in other flavors are significantly different.”

Gotschall did say a Beaumont Costales press release about the lawsuit could be seen as an attempt to maximize the value of a possible settlement, but that she couldn’t issue sanctions “without any indication that the statements were not true or that the complaint is without a reasonable basis.”