Appeals panel nixes insurer's bid to fix only hail-damaged parts of condo building, not siding on all four walls 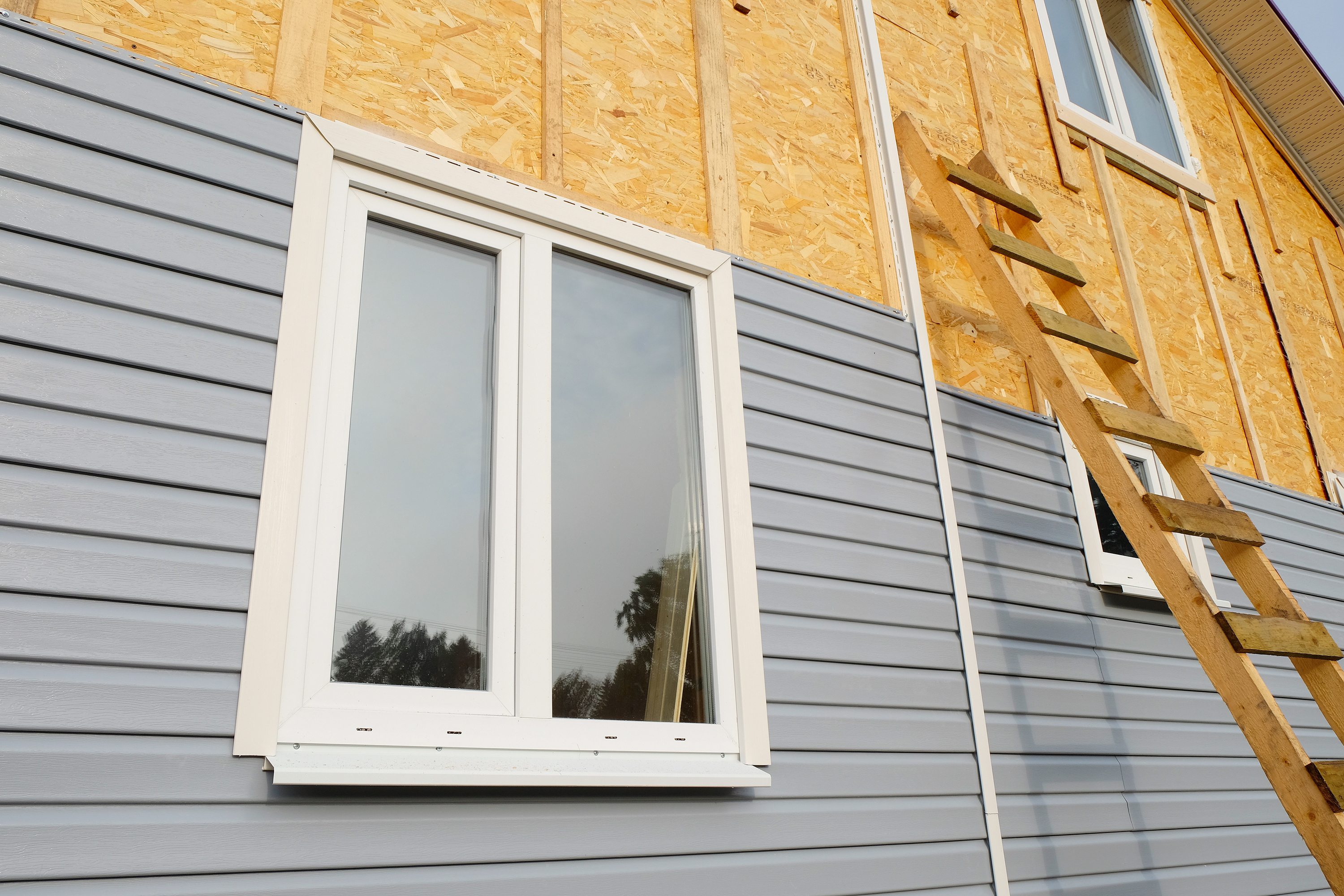 CHICAGO — A Texas-based insurance company is on the hook for all four walls of buildings owned by a west suburban Naperville condominium association, not just portions of walls that were damaged in a 2014 storm, a federal court has affirmed.

A U.S. Seventh Circuit Court of Appeals three-judge panel sided with the Windridge of Naperville Condominium Association and affirmed a lower court's ruling that Philadelphia Indemnity Insurance Co., based in Plano, Texas, must pay to replace siding on all four walls of the condo buildings. 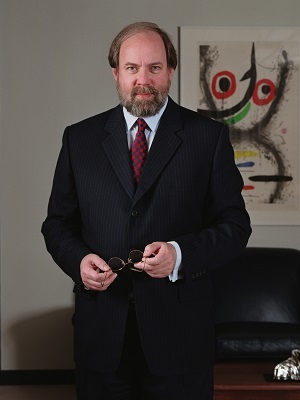 "Regardless, the unit of covered property to consider under the policy (each panel of siding vs. each side vs. the buildings as a whole) is ambiguous as applied to these facts, so under Illinois law, we favor the interpretation that leads to coverage," the appeals court's decision said.

The case stems from a May 2014 hail and wind storm that damaged aluminum siding on the south and west sides of buildings owned by Windridge, according to the background portion of the decision.

A U.S. District Court judge said the policy provided for a "make-whole" when it granted summary judgment to Woodridge, a decision Philadelphia Indemnity appealed.

U.S. District Court for the Northern District of Illinois • U.S. Court of Appeals for the Seventh Circuit