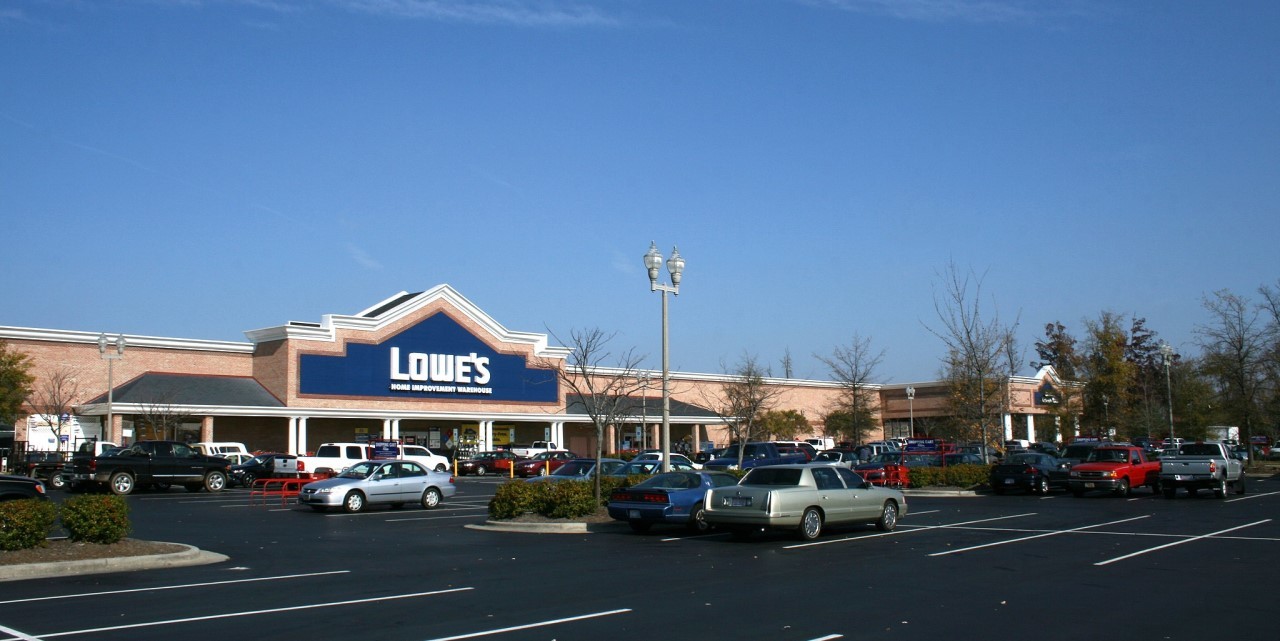 Home improvement retailers Home Depot and Lowe’s have become the latest big companies to get swiped by class action lawsuits under Illinois’ biometrics privacy law, as a group of plaintiffs have sought to extend the reach of the law’s potentially big financial awards to those stores’ anti-theft surveillance systems.

On Sept. 4, a group of plaintiffs simultaneously filed virtually identical class action complaints in Cook County Circuit Court in Chicago against Lowe’s and in federal court in Atlanta against Home Depot, accusing the retailers of violating the Illinois state law by “surreptitiously” scanning customers’ faces as they moved about the chains’ stores in Illinois.

The retailers, the plaintiffs said, have “augmented (their) in-store security cameras with software that track individuals’ movements throughout the store using a unique scan of face geometry,” the lawsuit said. “Put simply, Defendants surreptitiously attempt to collect the faceprint of every person who appears in front of one of their facial-recognition cameras.” 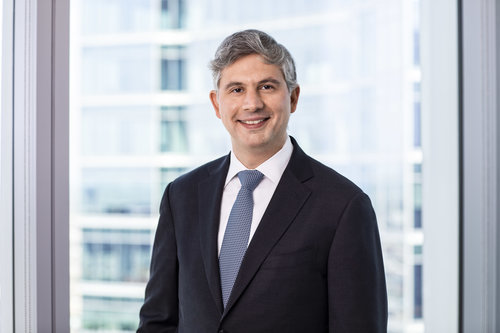 According to the lawsuits, Home Depot and Lowe’s have consistently declined to publicly discuss their systems. However, the lawsuits note the systems are designed as a “loss-prevention measure” to combat shoplifting and theft, as they can “track shoppers across multiple stores and identify ‘suspicious’ shopping activity.”

However, the lawsuits claim the “systemic and covert” practice constitutes “privacy intrusion” and violates the Illinois Biometrics Information Privacy Act, because Home Depot and Lowe’s do not collect express authorization for the facial scans from every customer entering their Illinois stores.

The lawsuit also claims Home Depot and Lowe’s have shared the facial scan information of its customers with others. The complaint does not assert who those others may be, naming only “John Doe” as a co-defendant.

The lawsuits were filed by attorneys Ashley Keller, Travis Lenkner, J. Dominick Larry and Warren D. Postman, of the firm of Keller Lenkner LLC, of Chicago. They were joined in the action against Home Depot by attorney David Sawyer, of the firm of Gray, Rust. St. Amand, Moffett & Brieske LLP, of Atlanta.

Named plaintiffs in both actions include Gloria Brunson, Kevin Dahlberg, Jamal Douglas and Earl Young, all identified simply as Illinois residents who have shopped at Home Depot and Lowe’s stores in Illinois.

The plaintiffs are seeking damages of $1,000-$5,000 per violation. In other cases involving BIPA, some have argued each violation could include each time a biometric information scan – in this case, a scan of facial geometry – had occurred.

The plaintiffs seek to expand the case to include an additional class of perhaps “hundreds of thousands, if not millions” of additional plaintiffs, potentially including everyone who entered a Home Depot store with the facial recognition surveillance program in place.

The lawsuit against Home Depot represents the first of its kind filed under the Illinois BIPA law in Georgia.

However, BIPA lawsuits have swiftly mounted in Illinois courts. While the law has been on the books since 2008, it is only in recent years that plaintiffs lawyers have pressed lawsuits over the law’s notice and authorization provisions. Generally, they claim the law requires businesses to notify and obtain authorization from anyone before scanning their biometric identifying information, which can include fingerprints, facial geometry and retinal scans, among others.

The class action lawsuits have come against businesses of all kinds and sizes, particularly pursuing employers who require employees to verify their identity using fingerprint scans when punching in and out of work shifts.

Legal observers, particularly from those in the ranks of attorneys who defend businesses against such claims, have warned the BIPA notice provisions could produce crippling judgments against businesses. The law mandates damages of $1,000-$5,000 per violation, which could quickly climb into the millions or even billions of dollars.

The lawsuits have particularly proliferated in Cook County courts in the months since the Illinois Supreme Court ruled plaintiffs do not need to demonstrate the collection of their biometric information has actually harmed them, for instance, as the victim of identity theft or data breach.

California federal courts are currently grappling with a class action filed under the Illinois BIPA law against Facebook over its face tagging system. There, the U.S. Ninth Circuit Court of Appeals has cited the Illinois Supreme Court ruling in allowing those class actions to continue.