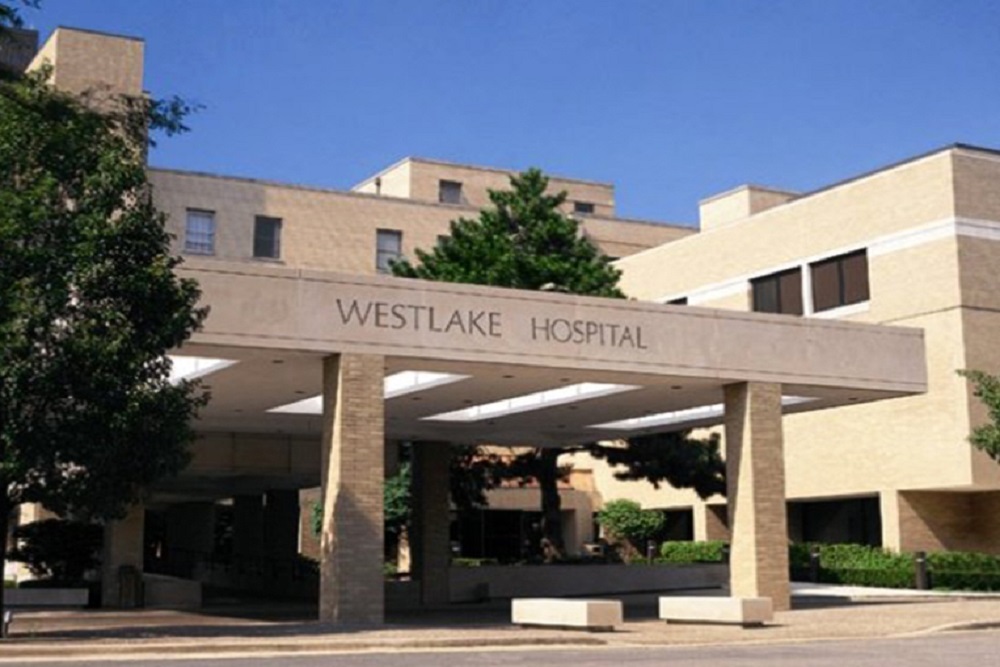 CHICAGO — The lawyers who have spearheaded the village of Melrose Park's efforts to prevent the owners of Westlake Hospital from closing the facility have sued that ownership group again, this time on behalf of a group of Westlake Hospital workers who alleged Pipeline Health Systems violated the WARN Act when Pipeline used bankruptcy protection to close the hospital.

Attorney Ari Scharg and the firm of Edelson P.C., of Chicago, filed a class action complaint Sept. 11 in federal court in Chicago against Pipeline Health Systems LLC, saying when the company closed the hospital in August it failed to provide the required 60-day notice to 549 employees in accordance with the federal Worker Adjustment and Retraining Notification Act. Plaintiffs named in the lawsuit include Shellye Pechulis, Anna Marie Falcone and Jodie Holich.

Although the women say their technical employment was with Pipeline-Westlake Hospital LLC, the complaint alleges the parent company controlled and directed every hospital operation. They say this distinction means Pipeline Health meets the Department of Labor’s single employer liability test, and allows them to sidestep Pipeline's Westlake bankruptcy filing.

“Pipeline Health created the Pipeline-Westlake entity for the sole purpose of acquiring — and then immediately closing — Westlake Hospital pursuant to a strategy developed by Pipeline Health for the benefit of its investors,” the complaint said. “Pipeline-Westlake was a sham entity that had no independent officers or executives and no decision-making authority whatsoever, even on routine day-to-day matters at the hospital such as staffing, food service for patients and maintenance.”

On Aug. 6, the corporate entity known as Westlake Property Holdings LLC filed for Chapter 7 bankruptcy protection, paving the way for the hospital closure later that month. The complaint said that strategy falls in line with a February announcement that Pipeline would close Westlake, a plan discussed 15 days after the acquisition.

The workers said the bankruptcy trustee notified all employees on Aug. 19 that their positions were terminated effective Aug. 16, adding they “were blindsided by this announcement, especially given that there was — and still is — a preliminary injunction in place prohibiting Pipeline-Westlake from closing the hospital.”

Melrose Park filed a lawsuit in Cook County CIrcuit Court in March to block the closure, hiring the Edelson firm to represent the village. Under an agreement with Edelson, the firm would be paid by revenue generated by a tax increment financing district funded from property taxes paid by the for-profit hospital. While that action was pending, the Illinois Health Facilities Services and Review Board approved Pipeline’s request to close the hospital. But the village and Edelson filed another lawsuit to challenge that state regulatory action, this time joined by Cook County State’s Attorney Kim Foxx. A Cook County judge slapped on an injunction forcing Pipeline to keep Westlake open, even though Westlake said the hospital was losing millions of dollars a month.

The workers said Pipeline sent WARN notices April 9, but “those letters specifically stated that Westlake Hospital would close between June 9 and June 23. The WARN Act requires that additional notice must be provided to employees when the closing dates identified in the notice are no longer accurate, and thus, the previous WARN letters that Pipeline Health sent to the employees are insufficient to satisfy their obligations under the WARN Act.”

Because Pipeline knew of the injunction, the complaint alleged, it also knew sending a second round of WARN notices would trigger more legal action from the village.

“In this way,” the lawsuit said, “Pipeline Health made the cynical decision to deliberately violate its employees’ rights in the interest of corporate expediency.”

In addition to class certification, a jury trial and a declaration that Pipeline violated the WARN Act, the plaintiffs seek back pay and benefits and compensation for legal fees.

Melrose Park has asked the bankruptcy judge to throw out Westlake's Chapter 7 petition, and has asked a Cook County judge to find Pipeline in contempt for filing bankruptcy. Pipeline has responded with a lawsuit against Melrose Park, accusing the village of violating the law when it filed the contempt request, saying such an action should be blocked by the bankruptcy proceedings.

Pipeline has been represented in Cook County court by the firm of Riley, Safer, Holmes & Cancila, of Chicago, and in the bankruptcy proceedings by the firm of Morris James LLP, of Wilmington, Del.