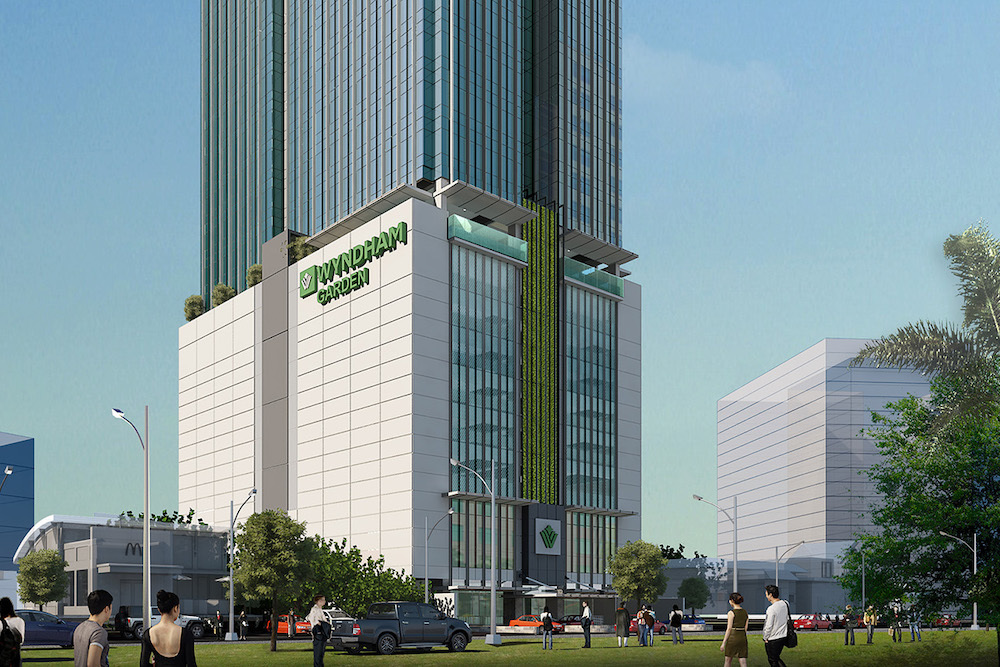 ELGIN – A state appellate court has affirmed dismissal of a couples' case against a Florida-based vacation resort over concerns their timeshare agreement would be binding on their children in the event the couple died.

The appellate court found "the alleged concealment did not toll the limitations period, as defendant was merely silent, did not owe plaintiffs a fiduciary duty to speak, and 'concealed' a contractual provision that plaintiffs easily could have discovered," the order said.

The appellate court also found that "without an official account of the relevant hearing, we could not say that plaintiffs requested a ruling on their motion such that the trial court erred in failing to rule," the order said.

The appellate court justices also found that the trial court did not abuse its discretion in awarding attorney fees to Wyndham Vacation Resorts, Inc., as "plaintiffs' action was baseless," the order said.

The decision was issued as an unpublished order under Supreme Court Rule 23, which limits its use as precedent.

The Freemans, who have been representing themselves in the legal action, had appealed dismissal of their amended complaint in which they alleged fraudulent concealment in their timeshare property purchase from Wyndham. The couple claimed that when they attended a sales pitch in November 2000, they were told their timeshare could be bequeathed to their children in the event of their death but were not told about an "in perpetuity" clause in the contract that would bind the Freemason's children to the contractual obligations.

"The Freemans learned of the clause at a Wyndham sales presentation in 2016, after informing a representative that their children had no interest in the timeshare and that 'the deed would just be defaulted to Wyndham when [the Freemans] passed on,'" the background portion of the appellate court's order said. "The gravamen of the Freemans' fraudulent concealment claim was that they would not have entered into the contract with Wyndham had they known that it would be binding on their children."

Whether such a clause would or could have been enforced is doubtful, the appellate court said in a footnote in its order.

"The 'in perpetuity' clause stated, 'This contract is binding on the parties hereto and their heirs, legal representatives, successors and assigns,'" the order said. "It is highly doubtful that the clause would have bound the Freemans' children personally had they chosen to disclaim their interests in the timeshare unit."

The Freemans also sought an order directing Wyndham to accept an out-of-court settlement offer from the Freemans to cancel the contract.

The Freemans maintained they "put forth a good-faith argument concerning fraudulent concealment" and cited precedent to support their claim to put off the statute of limitations in the case, but the appellate court disagreed.

"Nor do they provide any reason for extending the limitations period based on nondisclosure of terms in a contract that they did not bother to read," the justices said. "The trial court did not abuse its discretion in awarding attorney fees to Wyndham."

Want to get notified whenever we write about Illinois Second District Appellate Court ?

Sign-up Next time we write about Illinois Second District Appellate Court, we'll email you a link to the story. You may edit your settings or unsubscribe at any time.