A federal judge has ruled bankruptcy laws should block lawyers representing the village of Melrose Park from continuing to sue the owners of a now-shuttered suburban hospital for using federal bankruptcy protection to close the hospital, despite a state court order blocking the owners from locking the doors at the financially-troubled health care facility.

In that ruling, Judge Thorne said she believed the financials presented by the hospital’s owners showed Westlake’s bankruptcy was warranted, and the petition was not filed in “bad faith.” 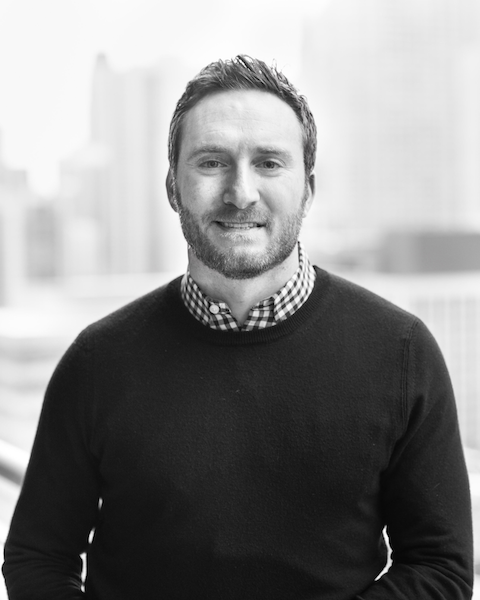 Further, the judge ruled the so-called automatic stay, which slaps a hold on pending legal actions against the debtors seeking bankruptcy protection, should also apply to the village’s legal pursuit of Westlake’s owners, a group of corporate entities under the umbrella of Pipeline Health.

In this case, the corporate entity that held Westlake’s assets and liabilities, known as Westlake Property Holdings LLC, was in turn a subsidiary of a corporation known as SRC Hospital Investments II LLC.

Pipeline, through SRC, had bought Westlake Hospital in January, as part of its acquisition of a group of Chicago area health facilities.

In the months since, Pipeline has sought to close the hospital, asserting the hospital’s finances were far worse than they had believed when they acquired it. Pipeline claimed the hospital was losing millions of dollars each month.

However, those closure efforts were frustrated for months by a series of court actions brought first by the village of Melrose Park. The village was later joined in the action against Pipeline by the Cook County State’s Attorney’s Office.

In its action against Pipeline, Melrose Park asserted Pipeline had reneged on its pledge to Illinois’ state hospital regulatory commission to continue operating the hospital, which served a largely low-income population, for at least two years. This violated state law and the hospital’s state permit, the village alleged.

The village hired attorney Ari Scharg and others from the Chicago-based class action plaintiffs’ firm of Edelson P.C., to lead the case. The village agreed to pay the lawyers from any revenue they secured in a judgment against Pipeline or from a settlement, or from any revenue generated by a tax increment financing district, funded from property taxes paid by the for-profit hospital.

After the village filed suit, Pipeline won approval from the Illinois Health Facilities Services and Review Board to close Westlake. However, Melrose Park and Cook County State’s Attorney Kim Foxx then filed a separate action, this time against the state regulatory body, saying the vote was improper and illegal, because of the village’s prior pending legal action against Pipeline over Westlake.

In May, a Cook County judge ordered Pipeline to keep Westlake open and operating at full service levels, regardless of financial losses.

After three months of operating under that order, Pipeline, through SRC, filed for Chapter 7 bankruptcy protection for Westlake’s holding company. The trustee appointed by the bankruptcy court then allowed Pipeline to wind down operations and ultimately close the hospital.

In response to the bankruptcy, Scharg and Melrose Park filed a motion before Judge Thorne, asking her to dismiss the Westlake bankruptcy petition. Melrose Park argued the bankruptcy should be thwarted because Pipeline, through SRC, had acted in bad faith, essentially using bankruptcy to sidestep the Cook County court order. Further, they asserted Pipeline had misled the court regarding its financial resources. And they asked the court to lift the automatic stay that blocked them from pursuing their legal actions against Pipeline, through SRC, in Cook County court.

“The state court order does not mention bankruptcy and nothing in the order prohibits the filing of a bankruptcy petition,” Thorne wrote. “Moreover … under the Supremacy Clause and the federal bankruptcy laws, the state court could not have prohibited Westlake from filing.”

Further, Judge Thorne said the shield against sanctions for the bankruptcy filing should also extend to SRC, not just Westlake’s holdings company.

“While this court has not seen the operating agreement for the Debtor (Westlake’s holding company), no allegations have been made that the filing of the Chapter 7 petition, including the resolution executed by SRC, was an invalid exercise of management’s authority…,” Thorne wrote. “The state court can no more enjoin SRC from filing a petition on behalf of Westlake than it could enjoin Westlake itself.

“Therefore, to the extent the state court injunction prohibited SRC from filing a petition on behalf of Westlake, and it is not clear that it did, the injunction as to SRC would also violate the Bankruptcy Code.”

Melrose Park responded to the judge’s ruling with a brief asking the judge to reconsider her decision.

They pointed particularly to a Sept. 10 stipulation agreement between the village and Westlake’s court-appointed bankruptcy trustee. Under that stipulation, the village agreed to stop its attempts to secure a court order to force the hospital to reopen. The trustee, in turn, appeared to agree to allow Melrose Park to continue trying to sue Pipeline, through SRC, to exact money damages.

Despite that stipulation, however, Judge Thorne on Oct. 15 denied Melrose Park’s motion for reconsideration. The judge has not yet filed a written order related to that denial, nor does the docket explain her reasons for denying the village’s motion.

Pipeline has been represented in Cook County court by the firm of Riley, Safer, Holmes & Cancila, of Chicago, and in the bankruptcy by the firm of Morris James LLP, of Wilmington, Del.