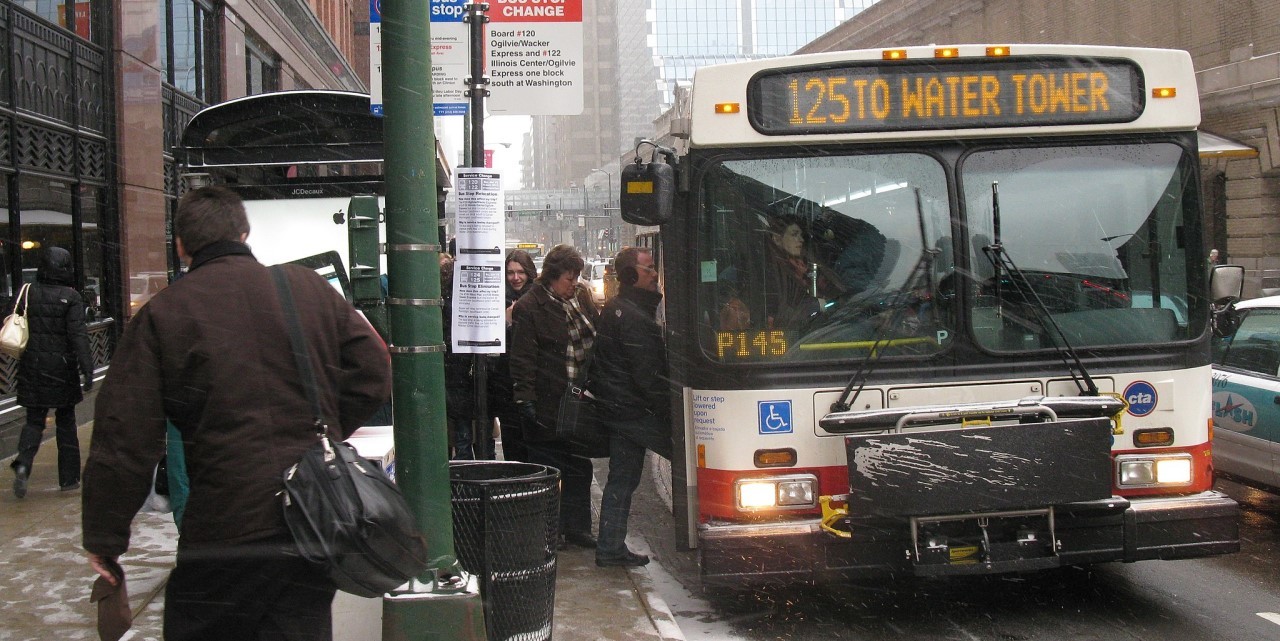 CHICAGO – A former Chicago Transit Authority bus driver who spent nine years mostly on approved medical leave before he eventually was fired will have to do a better job in a third attempt to sue the CTA, a federal judge recently ruled.

Even if former bus driver Quentin Platt does file another, better amended complaint, it may have been too late all along to file any lawsuit, U.S. District Court Judge Mary M. Rowland, on the bench in Illinois' Northern District, said in her 13-page opinion and order.

"Platt's second amended complaint does not allege enough facts for the court to determine whether his claims have been timely asserted," Rowland said in her opinion and order issued Oct. 22.

Rowland granted the CTA's motion to dismiss and gave Platt 28 days to make a third try at suing the CTA for allegedly violating the Americans with Disabilities Act and the 14th Amendment when it fired Platt in September 2017.

In its motion to dismiss, the CTA claims in part that Platt failed to file his case within the statutorily required 300 days and that Platt is not a "qualified individual" under the ADA, according to the opinion and order.

Platt has been suing the CTA and two employees since March 2018, claiming employment discrimination and wrongful termination.

Platt went to work as a CTA bus operator in July 2008, according to the background portion of the opinion and order. In April of the following year, Platt suffered disabling lower back injuries that twice required surgery, which in turn required medically approved time off.

"Platt was unable to work for periods of time covering approximately five years and five months," the opinion and order said. "In accordance with CTA's policies, Platt requested medically required time off that CTA approved."

In 2014, Platt again underwent surgery, this time leaving him disabled and unable to drive commercial vehicles for another three years, time off that CTA again approved. But at the end of that three year period, the CTA this time terminated his employment.

Platt claims he requested accommodations and reassignment "on multiple occasions" between his injury and the day he was fired, a period of about nine years, but did not file a claim with the Equal Employment Opportunity Commission until March 2018.

"Counting backwards 300 days before that date, May 22, 2017 is the last day that claims would be timely," Judge Rowland said. "All claims of discrimination before May 22, 2017 are untimely."

However, Rowland also admitted that Platt's timeline is too vague to be certain about timeliness in the case.

"He merely alleges, in general terms, that he made multiple requests over a nine-year period," the judge said. "Platt does not specify when CTA engaged in any specific unlawful employment practice, so it cannot be determined whether any, or all, of CTA's discriminatory acts occurred more than 300 days prior to the filing of his EEOC complaints and therefore would be outside the scope of his actionable claims."

Platt also claims the CTA could have reasonably accommodated him by reassigning him to another position. But Rowland, in her opinion and order, said "there are significant limitations on an employer's potential obligation to reassign a disabled employee." Among other things, an employer "is not required to create a new position or change the essential functions of a job" or to "bump another employee from a position" to provide a job for a disabled employee, the judge said.

Platt is represented in the action by attorney Antonio M. Romanucci and others from the firm of Romanucci & Blandin LLC, of Chicago.

The CTA is represented by its in-house attorneys.