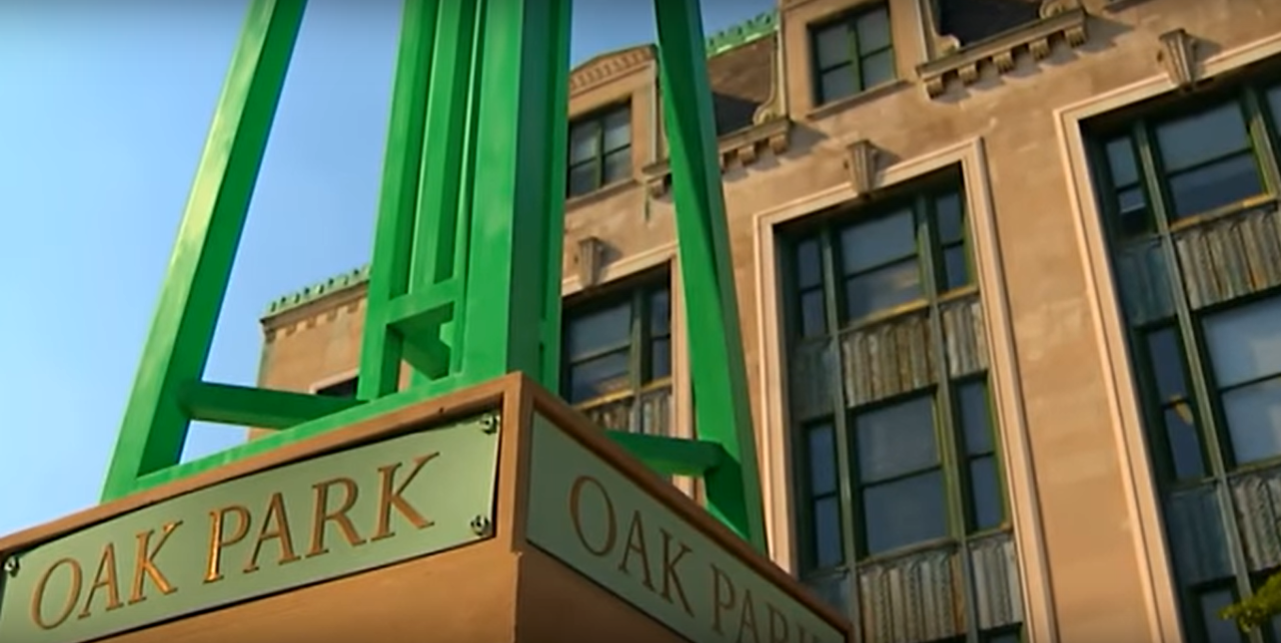 CHICAGO – A state appeals panel has raised up a woman's lawsuit against the village of Oak Park over injuries she allegedly suffered in 2015 when she fell on a sidewalk.

"Under the circumstances in this case and taking the facts in the light most favorable to plaintiff, we cannot say that the sidewalk defect was de minimis as a matter of law or that the village did not have constructive notice of it," the opinion said. "Instead, there are questions of fact concerning the size of the defect and whether the village should have known of its existence."

Krista M. Cook filed a lawsuit asserting, while walking home from work on Lombard Avenue in July 2015, "her foot suddenly hit a piece of concrete, causing her to trip and fall onto the sidewalk."

"It was a dry, dark midsummer night," the justices wrote, recounting the lawsuit. "There were no streetlights within 50 feet of the sidewalk even though it was often frequented by pedestrians due to its close proximity to a bustling outdoor park."

Cook fell onto her right shoulder and hit her head, causing her to temporarily lose consciousness. When she regained consciousness, she alleged she was unable to walk and became physically ill.

"Eventually, a man helped her to a nearby porch where she waited until a taxicab arrived," the justices said, citing the lawsuit. "Plaintiff went to the emergency room and was diagnosed with a concussion, separated shoulder and a broken collarbone."

Cook filed a police report the following day. She subsequently filed her lawsuit following three clavicle surgeries, extensive physical therapy and not regaining full use of her right arm. She also lost her job because "she was unable to perform her duties at work," she alleged.

Cook alleges the village was negligent for failing to repair the sidewalk defect.

The village filed its motion for summary judgment, arguing Cook's claim was not actionable because the defect was trivial or mino - or "de minimis" - and that Oak Park is immune from liability under the state law known as the Local Governmental and Governmental Employees Tort Immunity Act.

A Cook County Circuit Court judge found in favor of the village and granted the motion, dismissing the case.

In its opinion, the appellate court panel said a jury should decide "whether a defect existed for a sufficient length of time prior to the injury" and whether the village "had constructive notice of it.

"Here, there was evidence presented from which a jury could conclude that the defect existed for a sufficient length of time such that the village should have been aware of its existence," Justice Lavin wrote in the opinion, noting testimony that the "deviation" had existed for at least two years.

"Yet, the defect was never repaired during that time," Justice Lavin wrote.

According to Cook County court records, Cook has been represented by attorney Adam J. Zayed, of Joliet.

Oak Park has been represented by its in-house counsel.