Sterigenics: Personal injury lawsuits should be doomed by EPA, other government regulation of EtO emissions 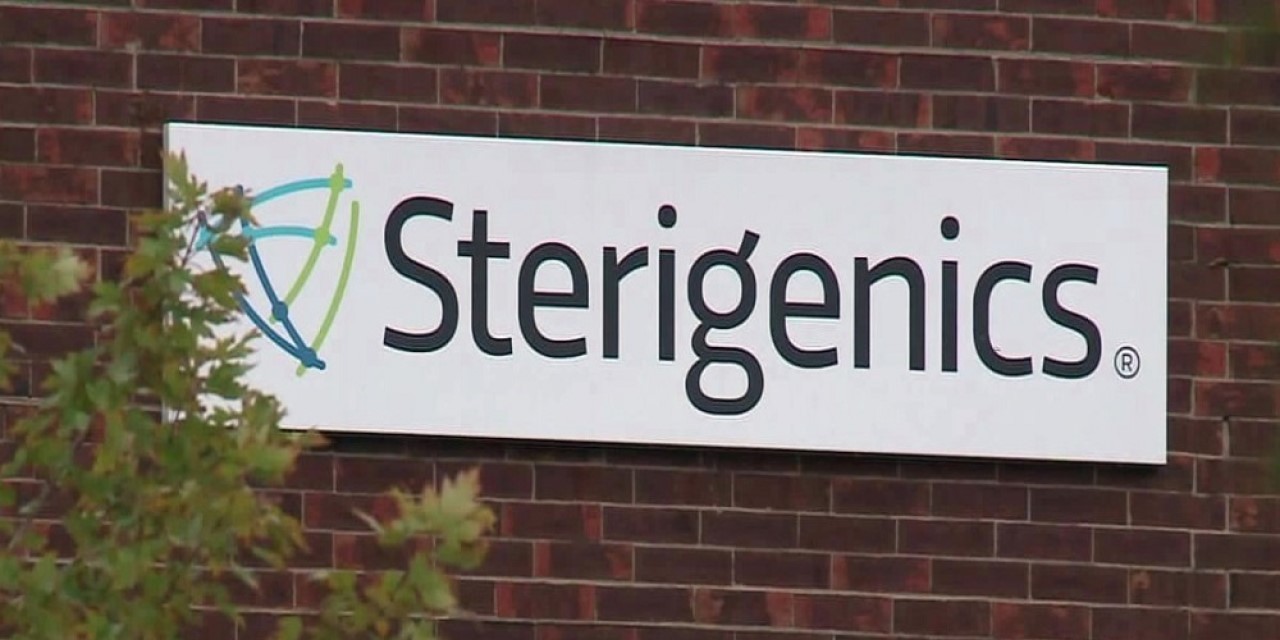 The company that formerly operated a controversial medical device sterilization facility in suburban Willowbrook has asked a Cook County judge to dismiss a host of personal injury lawsuits against it, asserting the law does not allow it to be sued for its emissions of ethylene oxide, because those emissions were subject to “strict, extensive, and exacting” government regulation.

On Nov. 22, Sterigenics filed a motion in Cook County Circuit Court, asking Circuit Judge Christopher Lawler to toss more than four dozen lawsuits against it, from plaintiffs who allege the company’s emissions of the key sterilizing gas caused them to contract various kinds of cancer and other maladies.

The lawsuits surged into Cook County court in 2018 and 2019, in the wake of a report from the federal Agency for Toxic Substances and Disease Registry which asserted emissions from Sterigenics’ facility had increased the cancer risk in and around Willowbrook.

The lawsuits, which rely heavily on the findings of that report, assert Sterigenics should be held directly responsible for that increased risk and alleged incidences of cancer allegedly caused by the company’s use of ethylene oxide (EtO.)

They further claim the company should be made to pay also for decreased economic activity and reduced home values in and around Willowbrook, after news reports and activists drew attention to the problems allegedly caused by the company’s emissions.

Rather, they center their legal claims on the assertion Sterigenics should be held liable for emitting EtO at all, claiming the company created a “public nuisance.”

Similar claims were lodged in court by the Illinois Attorney General’s office, on behalf of the IEPA, and the DuPage County State’s Attorney’s office in the fall of 2018, in response to public pressure in the wake of the ATSDR report.

Eventually, the plant was shut down in February by order of the IEPA, under Gov. JB Pritzker, who had used the public controversy surrounding the Sterigenics Willowbrook facility as a campaign issue in 2018.

Sterigenics countersued the state, asserting the actions against it were unconstitutional and illegal, as the state never asserted the company had violated the law or its operating permit.

The state’s actions against Sterigenics also raised concerns from the U.S. Food and Drug Administration and the medical device manufacturing and distribution industry that the closure, and further efforts to restrict the use of EtO, could cause shortages of key medical devices for which EtO represented the only sterilization method recognized by the FDA as safe and effective.

Sterigenics and the state ultimately settled under a so-called “consent order,” which would have allowed the company to apply for a new operating permit under far stricter terms than under which it had previously operated.

Sterigenics then announced it would no longer seek to reopen its Willowbrook plant.

However, while the company resolved all of the state regulatory actions against it, the personal injury lawsuits continued.

In October, all of the cases were consolidated into a mass action, and a consolidated complaint was filed on behalf of all the plaintiffs, represented by several different law firms.

Sterigenics filed its initial response to the consolidated complaint on Nov. 22.

In its filing, Sterigenics asserts the public nuisance claims can’t stand up under the law.

As in past filings, Sterigenics noted its emissions were far below the limits allowed by its operating permit, and by regulations enforced by the FDA, the Occupational Safety and Health Administration, the U.S. EPA and other bodies.

And the company noted the plaintiffs in the personal injury cases never point to any alleged violations of the law, nor any other “standard of care” by which the company should be held liable.

“…Plaintiffs’ public nuisance claim simply asserts their own disagreement with the judgment of Illinois regulators in authorizing Sterigenics U.S.’s operations and in setting EtO emissions requirements,” Sterigenics wrote. “In doing so, Plaintiffs ask this Court to substitute their judgment for IEPA’s by ruling that actions expressly authorized by IEPA constitute a public nuisance.

“However, Plaintiffs cannot identify any statutory, administrative, or judicial authority that required Sterigenics U.S. to operate in a different manner or reduce its EtO emissions to a greater extent than what the IEPA permit expressly authorized – that is, that Sterigenics should have ‘to go beyond mere compliance with applicable law.’

“In other words, in the face of the extensive and specific federal and state standards, Plaintiffs ask the Court to create a new standard, after the fact, by judicial fiat.”

The company pointed to prior court decisions in Illinois which establish environmental regulations have been established, they become the “sole standard against which the emissions are measured.”

Sterigenics is represented in the action by attorneys Maja C. Eaton, Jana Wozniak and Michael Lisak, of the firm of Sidley Austin LLP, of Chicago.