Pritzker says IL pension reform would be shot down by U.S. Constitution, but that's far from certain, experts say 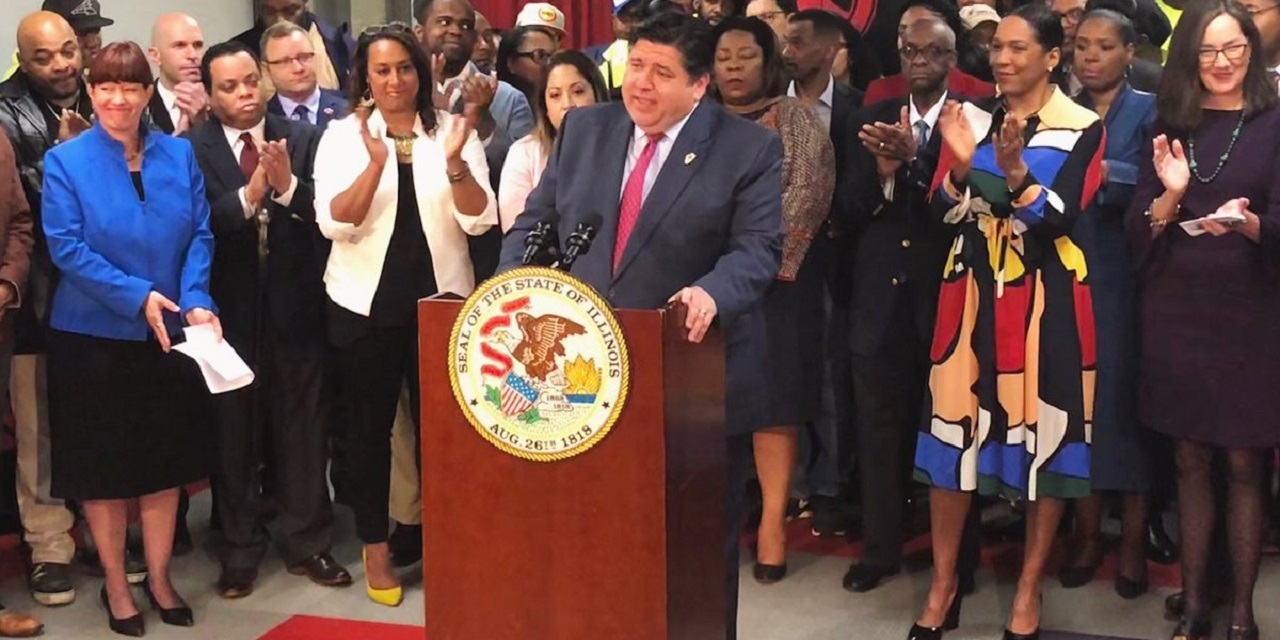 Illinois Gov. J.B. Pritzker at a press conference in May | twitter.com/govpritzker

The state of Illinois faces hundreds of billions of dollars in debt for public worker pensions, with no plan in place to deal with it, at this point.

However, as Illinois Gov. JB Pritzker pushes for massive tax increases, in part to pay into the state's pension system, the governor has said amending Illinois' state constitution as a vehicle to help resolve the state's massive public pension funding liability would fail, largely because it would run afoul of the U.S. Constitution's so-called contract clause.

And he's right - and wrong - from a certain point of view, policy and legal experts said during recent interviews. 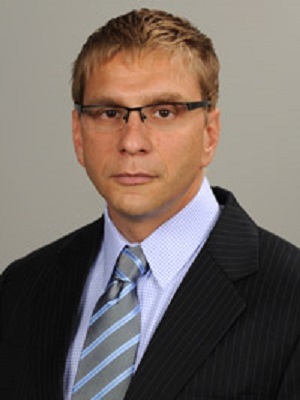 "He's right in that you cannot simply violate the contracts clause," said Aaron B. Maduff, managing member of Maduff & Maduff LLC,  a national employment law firm based in Chicago.

In 2014-2015, Maduff represented a group of retired public workers who sued the state, and succeeded in persuading the Illinois Supreme Court to toss out a state law attempting to reform the state's troubled pension system, on the grounds the state constitution prohibits any attempt to "diminish or impair" pension benefits.

In the years since, conservative interest groups and others have urged the state legislature to approve an amendment to the state constitution, to overcome the so-called pensions protection clause and allow the pension system to be reformed in a way supporters say can ease the burden to come on taxpayers and

Opponents of such amendment proposals, however, like Pritzker, have argued, even if voters succeed in changing the state constitution, reforms allowed by that amendment would be invalidated by the contract clause. Pritzker recently reiterated his belief in that position in a recent statement.

The contracts clause bars states from passing laws "impairing the Obligation of Contracts" after contracts have been signed. Pension reform opponents argue the state pension benefits represent a contract which cannot be violated.

However, the answer to the question about whether Pritzker is right concerning the contracts clause becomes less certain, once legal details are considered, attorneys and other observers said.

Meanwhile, Illinois' unfunded pension crisis in only getting worse, said Adam Schuster,  Director of Budget and Tax Research at the Illinois Policy Institute.

"Under the status quo of the worst pension crisis in the nation, Illinois taxpayers face a future in which they are asked to pay ever more in taxes and receive less in services," Schuster said. "Without real reform, residents will continue to see real cuts to child protection services, poverty assistance, public health, higher education and more as the state grapples with an inherently unsustainable system. And at the end of this painful road lies the uncertainty of insolvency, as all state debts cannot be repaid at current levels."

Amid doubts about whether the governor even wants to resolve Illinois' unfunded pension crisis, last month Pritzker said he would not tie constitutional pension reform to his proposed graduated income tax.

Pritzker also said he is looking at other ways to address he state's $134 billion unfunded pension liability.

"There are a lot of other ways to address pensions, and we're going to go after each and every one of them," said Pritzker.

Pritzker may not, in fact, have many options. Shepard noted that given how much Illinois owes and its ever narrowing income opportunities in a state with falling property values, much of which is causing a parallel out-migration crisis, options are few.

"What we've got here in Illinois, and in other states, is a situation in which promises have been made can't possibly be kept," he said.

Conservative leaning pundits have, for years, recommended reforms, which would include amending the state's Constitution.

"The only proactive way to solve Illinois' pension crisis is with a constitutional amendment to allow reasonable and balanced reform," Schuster said. "This thoughtful solution is the best way to protect taxpayers, needy residents, and the retirement security of public servants. A constitutional amendment would protect already-earned benefits while allowing for changes in future benefit growth, to ensure benefits are sustainable and affordable."

Maduff acknowledged Illinois' state constitution could be amended without violating the contracts clause. But that also isn't the entire story, Maduff said.

"Let me put it to you this way," he said. "We could amend the Illinois Constitution to get rid of our contracts clause and get rid of our pension protection clause. And therefore, the arguments that were made In Re Pension Litigation might no longer be applicable. But you still couldn't diminish the pensions because the act of diminishing the pensions would still violate the federal constitution's contract clause."

"We can pass Illinois law so long as Illinois doesn't choose to not pay a portion of these pensions," he said. "The failure to pay them, diminishing them, that would violate the federal contracts clause."

But simply Increasing taxes is also not a real option, Shepard said.

"Taxes go up, more people leave, taxes go up, more people leave - you could never catch the tail of this, you could never pay off all of the obligations," he said. "Under those circumstances, the U.S. Constitution and the contracts clause are not going to require the Supreme Court to require a state to bankrupt itself. In extemis, in this kind of crisis situation, it's facile and wrong to say that the contracts clause won't allow a state to make the necessary adjustments - we're talking about reasonable adjustments to a COLA (cost of living adjustment) that's been too high over the last 15 years of low inflation - to make reasonable adjustments to make these contracts affordable."

Were the question to end up in federal court, even so far as the U.S. Supreme Court, Illinois could conceivably win. But no one wants the state to go there, Shepard said.

"Illinois doesn't want to go to federal court," he said. "It would, in a magical world, prefer a bailout, but if Illinois were to get a bailout, then there are another half dozen states that would want a bailout, too, and immediately."

Whatever the outcome of the unfunded pension crisis in Illinois and other states, it will not be simple.

"As a lawyer, I've sometimes been accused of being too precise on things," Maduff said. "We can come to the same conclusions, but sometimes over simplification is appropriate for your readership but if you file a legal brief, you have to follow what the legal constructs are."