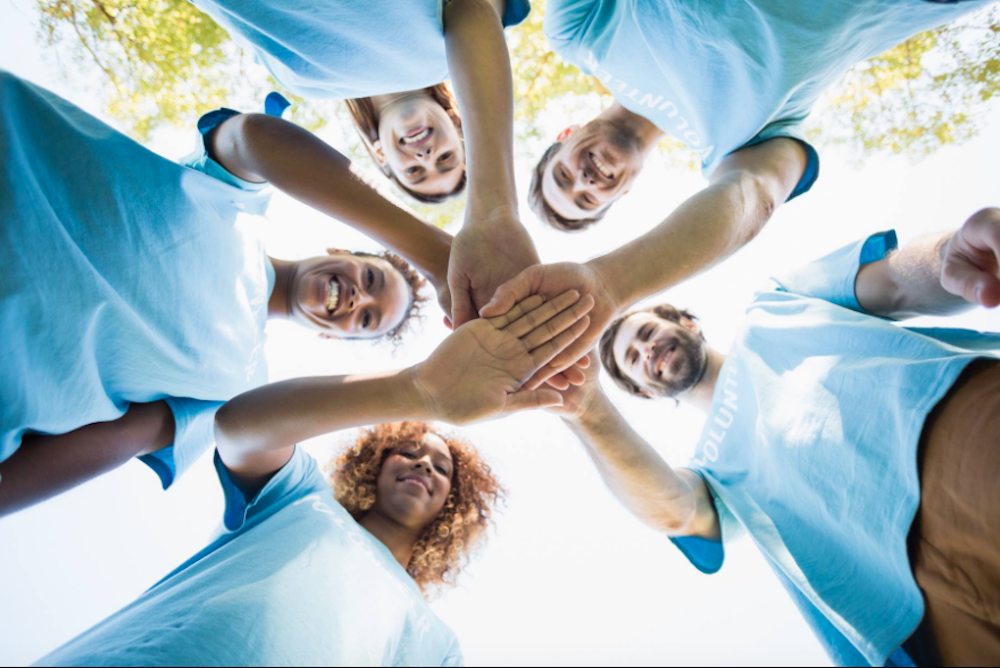 After several rounds in separate courts throughout Northern Illinois, a state appeals court has signed off on an application from Mercy Health to open a unique 13-bed micro-facility in suburban Crystal Lake.

The new facility would include 11 beds for medical and surgical care and two for intensive care, making it the first facility of its kind in Illinois. While the Illinois Health Facilities and Services Review Board had initially approved Mercy Health's application, two other hospital groups opposed it and filed suit in McHenry County Circuit Court, asking for an administrative review of the state hospital board's decision. Centegra Health System and Advocate Health argued the Illinois Health Facilities and Services Review Board's decision was "arbitrary and capricious because there is no other case where an application was granted with such a significant departure from the review criteria."

A McHenry County judge agreed with Centegra and Advocte, finding the application failed to satisfy the strict criteria laid down for approval, taking into consideration the fact that there are already in excess of 43 medical and surgical beds and three ICU beds in McHenry County.

On appeal, however, a three-justice panel of the Illinois Second District Appellate Court overturned the decision. The opinion was authored by Justice Mary Seminara-Schostok, with justices Susan Hutchinson and Michael Burke concurring

The panel found the board has leeway under the Illinois Health Facilities Planning Act to approve the application, even if it fails to satisfy certain criteria. In its Jan. 25, 2017 application, Mercy acknowledged excess hospital bed capacity in McHenry County, but argued that because Crystal Lake specifically lacked sufficient health care services, it was therefore a "responsible and efficient use of resources."

At a public hearing hosted by the state hospital board, of the 158 who attended, 125 registered support, the appellate justices noted. Supporters included Jack Franks, chairman of the McHenry County Board, who argued the proposed facility would be good for the community by, among other things, reducing health care costs and creating jobs.

Concern was expressed by opponents who argued that the facility would adversely impact existing hospitals and care centers, with testimony from officials of the rival hospital groups indicating they could be negatively affected financially.

The state board voted 6-1 in favor of the project.

"The board has discretion to approve an application even if the proposed project does not comply with all review criteria," Justice Seminara-Schostok wrote. "In the present case, we cannot say that the board’s decision was clearly erroneous."

"There was sufficient evidence to support the board’s determination and we are not left with a definite and firm conviction that a mistake was committed," the justice wrote.

Want to get notified whenever we write about Mercy Health System ?

Sign-up Next time we write about Mercy Health System, we'll email you a link to the story. You may edit your settings or unsubscribe at any time.