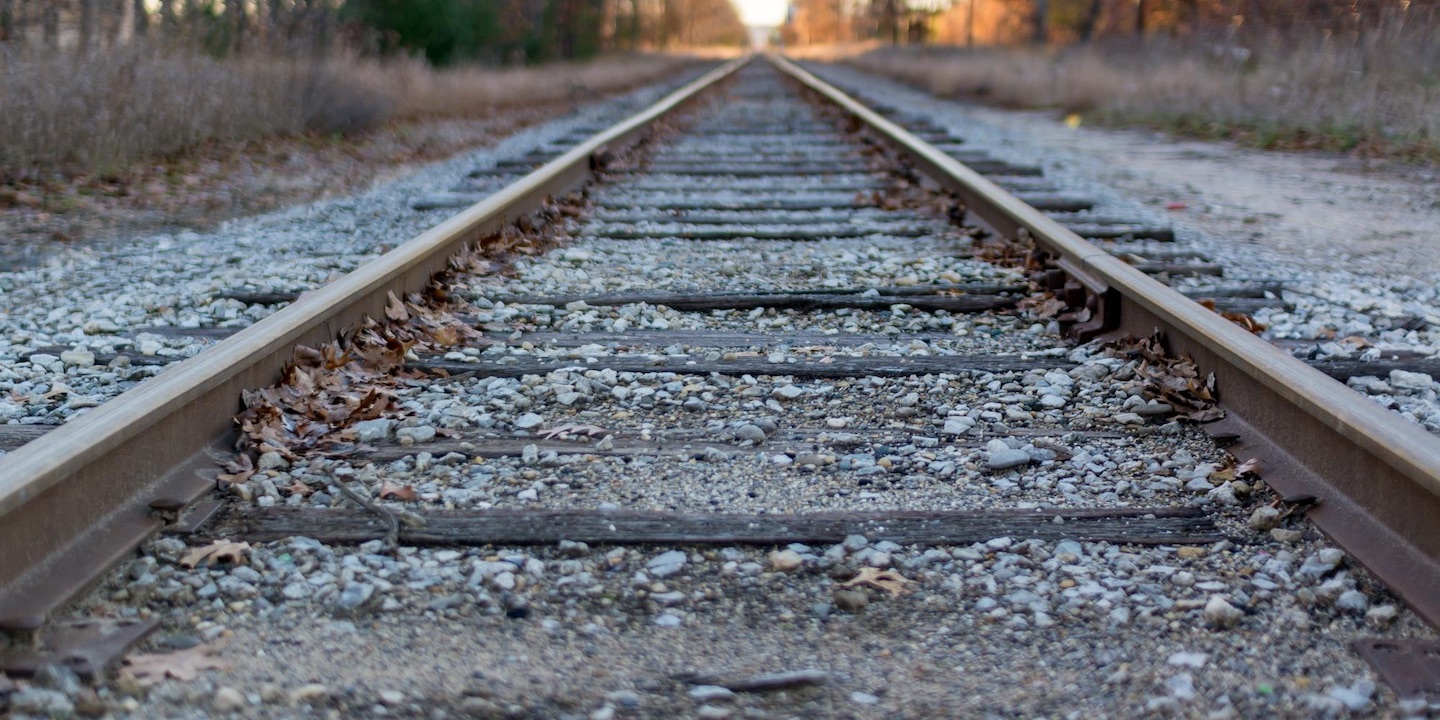 A railroad company can sue employees who it blames for causing railroad accidents, even after those employees first sue the railroad for injuries they suffered in the accident the railroad says they caused, the Illinois Supreme Court has ruled.

In a 5-2 ruling, the court overturned an appellate court decision on the question, and sent the case back to Cook County Circuit Court for more proceedings.

Plaintiffs Melvin Ammons and Darrin Riley sued Wisconsin Central rail line for injuries they sustained when the train they were driving struck a stationary train on the same track. Ammons was the conductor and Riley was the engineer when the collision occurred. Both men claimed the railroad was negligent and violated rules and regulations that should have prevented the crash. 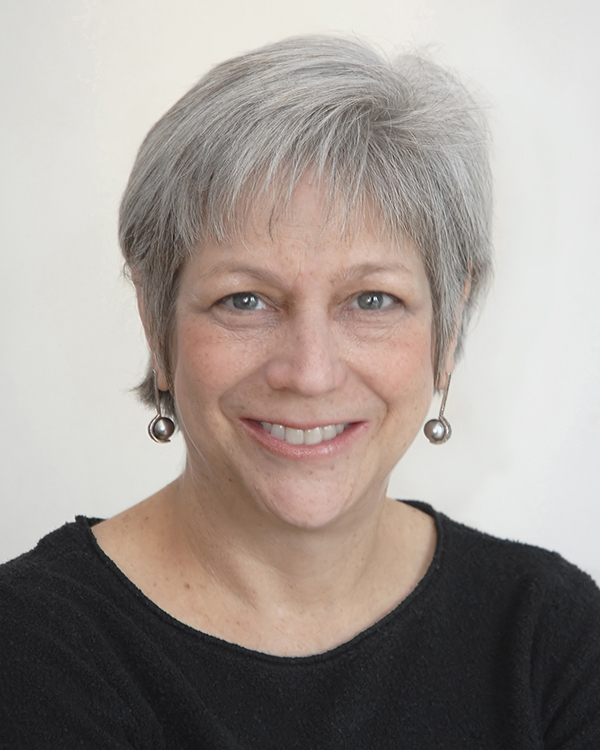 Wisconsin Central countersued, claiming the negligence was on the employees’ side and seeking redress for more than $1 million in damage done to the two trains, the track and other railroad-owned property.

The circuit court granted Ammons’ and Riley’s motion to dismiss the counterclaims on the ground the railroad’s action violated sections of the Federal Employers’ Liability Act (FELA). FELA was enacted in 1908 as a means for injured railroad employees to get compensation from their employer for on-the-job injuries. The FELA law prohibits railroads from using any “device” to exempt themselves from liability in employee injury cases.

But the railroad appealed again, and a majority of the Illinois Supreme Court said the lower court’s misread the law.

The opinion was authored by Justice Rita B. Garman. Justices Robert R. Thomas, Lloyd A. Karmeier, Mary Jane Theis and Chief Justice Anne M. Burke concurred in the decision, finding a technical reading of FELA’s language does not support the lower courts’ reading of the railroad’s counterclaims as a “device.”

“Nothing in the FELA suggests it was intended to abrogate an employer’s common-law right to assert claims against its workers who negligently caused damage to company property,” Garman wrote in the majority opinion. “The plain language of … the FELA does not evince an intent by Congress to prohibit an employer’s counterclaims.”

The U.S. Supreme Court has yet to hear a FELA claim, so the justices turned to decisions by lower federal courts to find precedent. What they found was a mixed bag, with some courts supporting railroads’ right to countersue their workers and some dismissing it.

The majority noted that since 1984, three federal appellate courts have found FELA does not support defining counterclaims as a “device,” and only one disagreed.

“Congress, however, has not stepped in to amend [FELA] to specifically prohibit an employer’s counterclaims,” Garman wrote. “Considering the arguments and case law on both sides of the issue throughout the years, we find such silence telling.”

“The interpretation adopted by the majority defeats the purpose of the FELA to provide a remedy for railroad workers injured as a result of the railroad’s negligence,” Kilbride wrote. “While the majority engages in a technical construction of the statutory language, we must keep in mind that … the purpose of the FELA is to provide compensation for injured railroad workers by imposing liability on railroads for injuries resulting in whole or in part from the railroad’s negligence.”

Kilbride and Neville argued FELA should be interpreted broadly to uphold its intent. The railroad would have no incentive to sue the injured employees for property damage if the workers had not sought damages first, Kilbride wrote. The counterclaim sets off the personal injury damages, removing the teeth from the law, he said.

The railroad has been represented on appeal by attorneys Kevin M. Forde and Joanne R. Driscoll, of the Forde Law Offices LLP, of Chicago, and Catherine Basque Weiler and Kevin V. Boyle, of Swanson Martin & Bell, of Chicago.

The two workers have been represented by attorneys George Brugess, of the firm of Cogan & Power P.C.; and Leslie J. Rosen and Scott C. Sands, all of Chicago.