A state appellate court refused to grant a mistrial in a medical malpractice case, despite the plaintiffs' contention a decision by the defendant doctor and his lawyer to come to the aid of a juror who fell ill during closing arguments colored the other jurors' perceptions of the doctor.

Lawyers for plaintiffs Gloria and Christian Tirado did not move for a mistrial until the following morning, when jurors reconvened to deliberate. Cook County Circuit Judge James Varga denied the motion, and the jury eventually found in favor of the defendant, physician Konstantin Slavin. Plaintiffs’ motion for a new trial was also denied.

The Tirados had sued Slavin and fellow physician Gerald Oh on behalf of Gina Gutierrez, who alleged she was left seriously and permanently disabled due to complications that arose after a surgery to remove a cyst from her spine. The suit accused Oh of negligence during the surgery and in Gutierrez’s follow-up care. 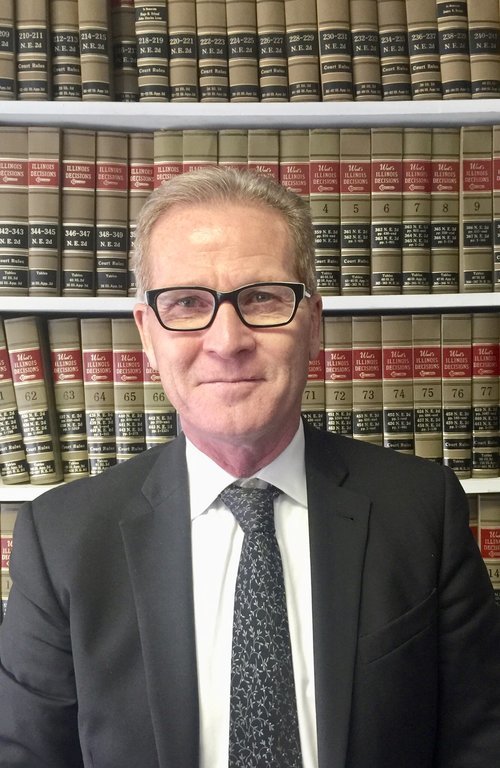 The court entered a directed verdict for Oh in 2018, which was not appealed.

During the plaintiffs’ closing argument at Slavin’s jury trial, a juror became ill and was instructed by the judge to retire to the jury room. Two other jurors, one of whom is a registered nurse, accompanied the sick juror.

When someone called from the jury room that the sick juror had stopped breathing, Slavin and his attorney – who is also a nurse – went to the room to assist. The attorney later said the juror awoke when she checked for a pulse. The attorney and Slavin returned to the defense table. The juror was then examined by paramedics and declined further treatment, though the juror did ask to be discharged from the jury. An alternate took the sick juror’s place and closing arguments resumed.

According to the appellate court opinion, the trial judge asked attorneys for both sides if they wanted to let the jury deliberate immediately or adjourn for the day and reconvene in the morning. Lawyers agreed the jury could begin deliberations the following day.

The next morning, on the instruction of the Tirados, the plaintiffs’ attorney presented an emergency motion for a mistrial, arguing that witnessing the defendant coming to the aid of one of their fellow jurors may have prejudiced the jury.

In their analysis, the appellate justices found the incident did not have the magnitude necessary to impact the fairness of the trial, nor were plaintiffs able to demonstrate actual prejudice as a result. The only time the Illinois Supreme Court granted a mistrial in a similar case was Campbell v. Fox, in which a juror passed out during opening arguments and the defendant carried her to the defense table to render aid.

Though the plaintiffs argued that the circumstances in this case were similar, the court disagreed.

“Plaintiffs’ own conduct fairly supports the inference that nothing ‘chaotic’ or ‘extraordinary’ occurred when the juror became ill,” Justice Mary Ellen Coghlan wrote in the court’s opinion. “No objections to continuing with the proceedings were made, and the attorneys for both sides agreed that the ill juror could stay or leave. Plaintiffs’ counsel proceeded with closing arguments as if nothing had happened.”

The trial judge noted in the record that everyone remained calm, if surprised, during the disruption, Coghlan wrote. During the posttrial hearing, the judge noted that Slavin “didn’t do anything” while in the jury room. Since three-quarters of the jury had remained in the jury box and could not observe what was happening in the jury room, they “didn’t even see him not doing anything,” Justice Coghlan observed.