'We should not have a system mostly beneficial to lawyers:' IL manufacturer decries workers' compensation system 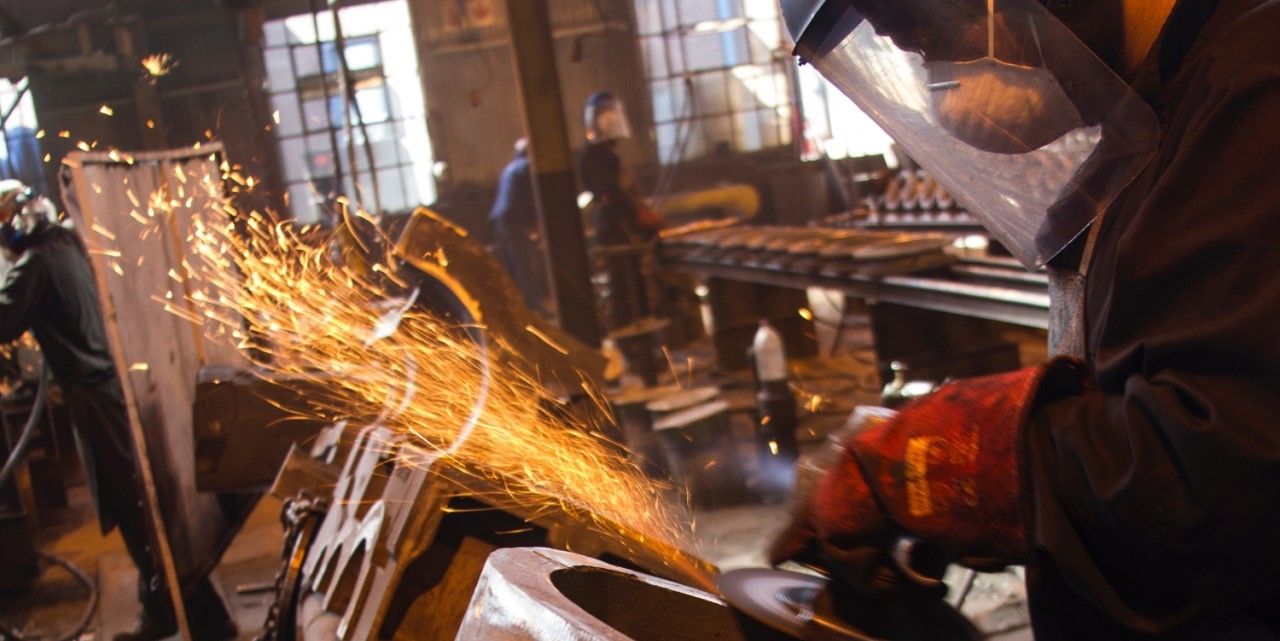 LYONS – As the Illinois legislature prepares to begin its new session later this month, manufacturers are once again calling for reform of the workers' compensation system amid claims it continues to benefit lawyers most of all.

One factory owner from Chicago's southwest suburbs argues that the system remains heavily imbalanced against employers, but that workers and the state as a whole are also among the losers. Zach Mottl of Atlas Tool Works in Lyons, which employs approximately 80 people, says workers' compensation is a big issue and that Illinois remains one of the worst states for employers.

Excessive amounts are paid out for injuries that may have little to do with the workplace, insurance companies are often more than ready to settle rather than fight a claim, and attorneys are aware of the situation, Mottl says. 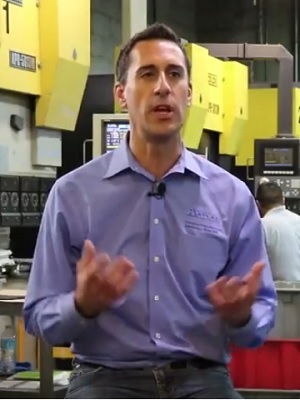 "This affects every employer in the state," Mottl told the Cook County Record. "In fact, everyone in the state is impacted. Premiums are driven by the claims, which are very beneficial to the worker, and there is a very low bar."

While Mottl agreed that some reforms were introduced in previous legislative sessions, he described these as largely "window dressing" that did not bring premiums down for employers. He believes litigation should be the last resort, with arbitration and a system based on workers being looked after so they can get back to work as soon as possible being the standard practice.

"We should not have a system mostly beneficial to lawyers, who get a large chunk of the money," Mottl said. "It is unfairly slanted toward plaintiff lawyers, with a massive amount of money put into political campaigns. They have the thumb on the scales. Lower bar, lower burden of proof, and you do not even have to prove an injury. We all pay, it is a cost to all of us."

Motti said that while his company, as a manufacturer of industrial and military equipment, does not have to deal much with product-liability issues, he does hear from fellow business owners of problems that they face. He cited a recent report by the American Tort Reform Association that named Cook, St. Clair and Madison counties as jurisdictions where it is claimed the system heavily leans in favor of plaintiffs and their lawyers.