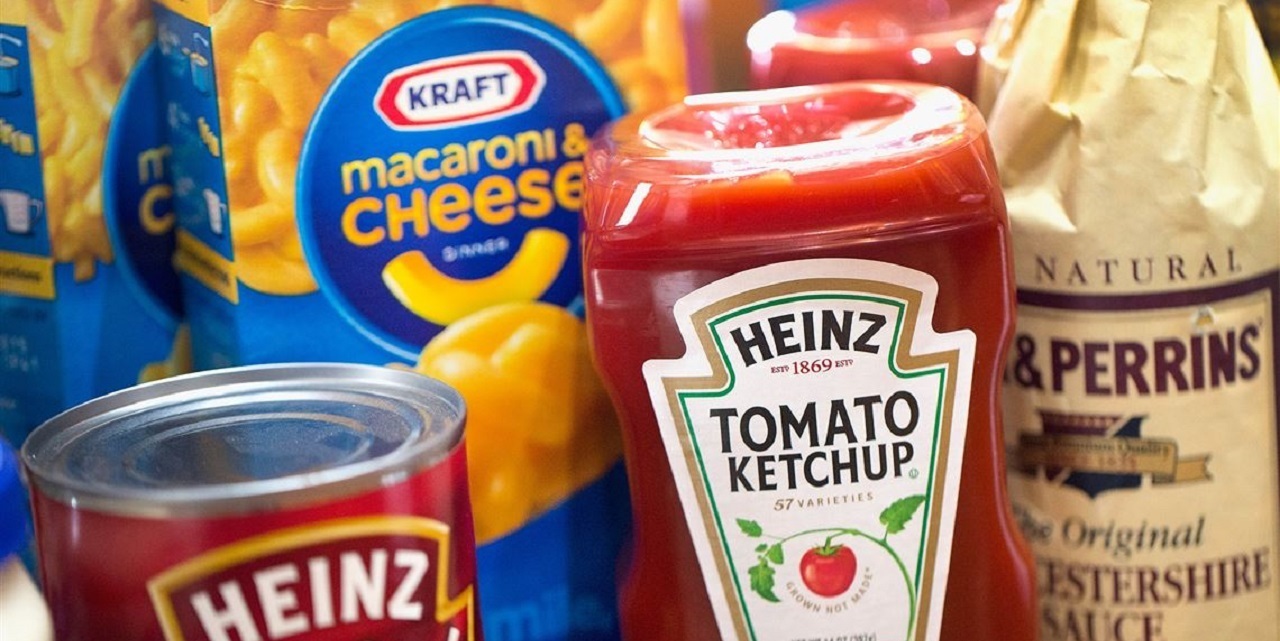 CHICAGO — A federal judge has greenlit a class action against Kraft Foods, accusing the food giant of manipulating wheat prices.

According to Chang, Kraft bought $90 million worth of December 2011 wheat futures contracts, then wouldn’t liquidate its long position and stopped buying wheat in the cash market. Ploss alleged those actions gave a false signal that Kraft would satisfy its wheat needs from futures rather than the cash market, causing cash market prices to drop and driving up the price of wheat futures. Ploss, like other plaintiffs, said the result is they either bought at a higher price or sold at a lower value through December 2011 and March 2012 wheat futures transactions.

In August, Kraft agreed to pay $16 million to the U.S. Commodity Futures Trading Commission to settle a federal lawsuit concerning the same allegations. But in October U.S. District Judge John Blakey tossed that deal in the wake of a U.S. Seventh Circuit Court of Appeals opinion concerning Kraft’s complaints about CFTC board members’ public statements praising the settlement, which the company believed were inappropriate because the settlement should have been confidential.

While trying to defeat Ploss’ action, Kraft “broadly contends that it did not send any false signals, defraud anyone or cause any market participants to make trades based on artificially high prices for December or March futures,” Chang wrote. And because Ploss and a representative for named plaintiff White Oak Fund “supposedly made admissions in line with” that defense approach, namely a lack of knowledge of Kraft’s strategy at the time of the transactions, Kraft said they are positioned differently from the putative class.

“The problem for Kraft, however, is that Ploss’ theory of liability is based on how Kraft’s conduct affected the market as a whole, rather than on any overt misrepresentations to particular market participants,” Chang wrote. He pointed to the 1988 U.S. Supreme Court opinion in Basic v. Levinson, which established the “fraud on the market” theory, holding “misleading statements will therefore defraud purchasers of stock even if the purchasers do not directly rely on the misstatements” and explaining the same principle applies to commodities trading because every transaction is tainted by a “misrepresentation” baked into the market.

Ploss’ evidence supporting his allegation Kraft engaged in a scheme stems from emails between corporate executives and aligning those internal plans with the company’s demonstrated business activity. Chang rejected Kraft’s arguments that individual questions among some of the named plaintiffs render class certification improper, saying the larger questions center on if Kraft corrupted the market.

Chang likewise rejected Kraft’s suggestion the proposed class was too broad, noted it isn’t essential at this stage to demonstrate an ability to identify every single class member, and said Kraft didn’t have any justification for its proposed class membership timeline.

Kraft also challenged the report of Pross’ expert Craig Pirrong, saying his market analysis failed to isolate potential causes of price differences. It also objected to Pirrong’s rebuttal report, which contained further opinions on how Kraft influenced the market. But Chang said plaintiffs aren’t required to prove their theory of financial loss to get the class certified, only that the class claim rests on common evidence.

“Because the objected-to material is not critical to class certification, the court need not decide either of Kraft’s motions targeting the expert reports at this time,” Chang wrote.

The next steps in the case include a conference on notifying class members and a Jan. 23 status hearing.

Kraft and Mondelez have been represented by attorneys Dean N. Panos, J. Kevin McCall, Nicole A. Allen and Thomas E. Quinn, of the firm of Jenner & Block LLP, of Chicago.