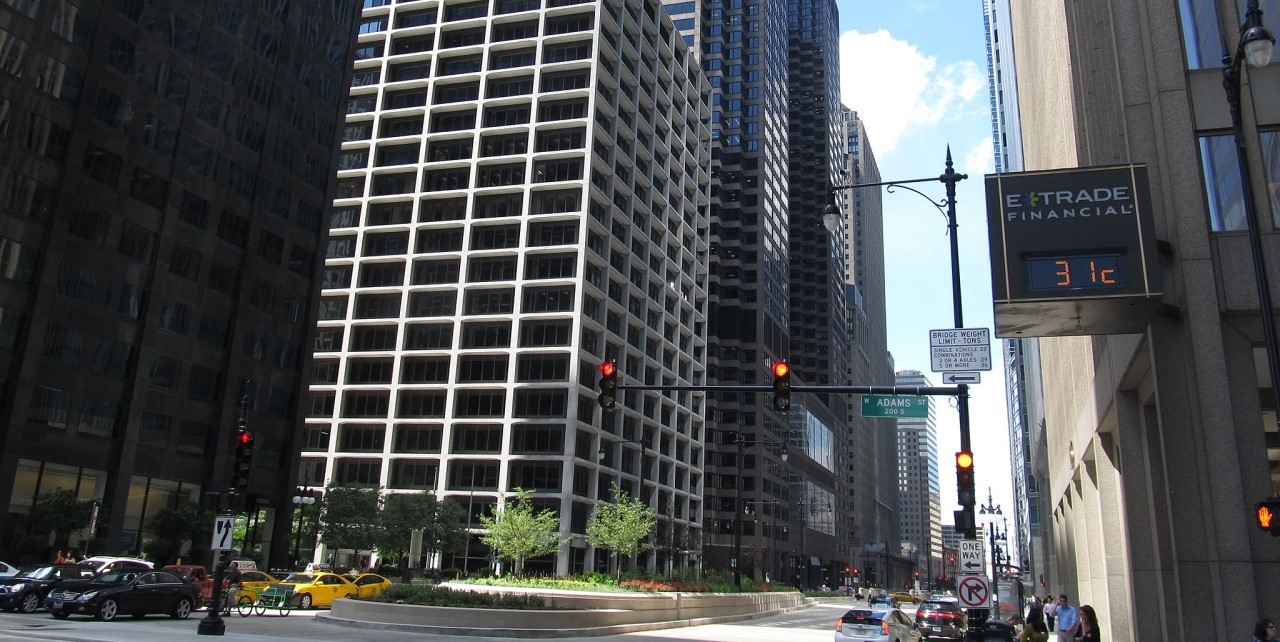 A Chicago federal judge has knocked a conspiracy claim from a putative class action suit by an ex-tenant of a Loop building, which alleges building management company Jones Lang LaSalle schemed to force tenants to use expensive union labor for renovations and other work, saying plaintiff is making what the judge believed to be a nonsensical argument the company "coerced" itself into joining the allegedly illegal arrangement.

Magistrate Judge Sunil R. Harjani recently dismissed part of a two-count suit filed by Wacker Drive Executive Suites against JLL. WDES lodged the suit in August 2018 in U.S. District Court for the Northern District of Illinois, saying there are thousands of current and past tenants who could join the action.

WDES was a tenant from 2005 to 2017 in the high rise at 125 S. Wacker Drive in Chicago, which was managed by JLL. WDES alleged JLL conspired with three labor unions since at least 2014 to bar non-union movers, painters, electricians and others from working in the building. The unions were the International Union of Operating Engineers Local 399; Service Employees International Union Local 1; and Teamsters Local 705. The unions are not defendants in the case. 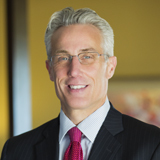 WDES first alleged JLL violated a section of the National Labor Relations Act that bars employers from paying or lending anything of value to a union, as well as another section that prohibits the type of alleged agreements JLL had with the unions. WDES later amended the suit to include a conspiracy claim, citing another section of the Act.

WDES alleged JLL inked a so-called "hot cargo" deal, in which JLL gave the unions exclusive rights to work at the building, in exchange for collective bargaining peace. JLL said in its defense that tenants agreed to contract with union workers, because the arrangement was included in the leases tenants signed. In addition, JLL claimed the lease terms were legal, in that tenants were not required to use specific unions and JLL did not control tenant construction projects.

Judge Harjani concurred with JLL's motion to dismiss the conspiracy allegation, noting the section of the Act that refers to conspiracy, makes it illegal for a union to force another party to refrain from doing business with a third party. JLL argued the section "proscribes unlawful conduct by unions — not employers — and Plaintiff’s allegations that JLL violated this section of the NLRA are nonsensical."

Harjani agreed WDES's position is "confusing," because the section in question applies to unions, and JLL is not a union.

"WDES does not explain why the unions would pressure WDES in order to force JLL to enter into an agreement to bar the nonunion contractors and movers when, according to the amended complaint, WDES allegedly wanted to use nonunion personnel in the first place," Harjani said.

The judge added, "Another problem with WDES’s explanation is that it is not based upon the actual allegations of the amended complaint. The amended complaint does not allege, for example, that the unions used coercive tactics to pressure WDES to cease doing business with nonunion contractors."

Further, Harjani said JLL simply "could not agree to coerce itself for the purpose of forcing or requiring itself to enter into a hot cargo agreement or otherwise boycott nonunion contractors and movers," it "does not make sense."

The suit continues without the conspiracy allegation.

WDES is represented by the Chicago firms of Stephan Zouras LLP and Foster PC, and Walner Law Firm, of suburban Northbrook.

JLL is represented by attorney Scott Schutte, and others with the firm of Morgan Lewis & Bockius, of Chicago.