Appeals panel: Pension Board OK to boost pension by $1.7M for widow of Buffalo Grove firefighter who died of cancer

ELGIN — A state appeals panel has rejected the village of Buffalo Grove’s argument the Buffalo Grove Firefighters Pension Board incorrectly boosted by $1.7 million the pension award given to the widow of a firefighter who died of cancer the village argued was not directly related to his duties as a firefighter.

In April 2019, Lake County Circuit Judge Diane Winter backed the Pension Fund in its dispute with the village over the pension awarded to Kim Hauber, wife of Buffalo Grove firefighter Kevin Hauber, who died of colon cancer in January 2018 at age 51. The village took the case to the Illinois Second District Appellate Court, arguing the pension board needed more evidence to link Hauber’s death directly to his firefighting service. 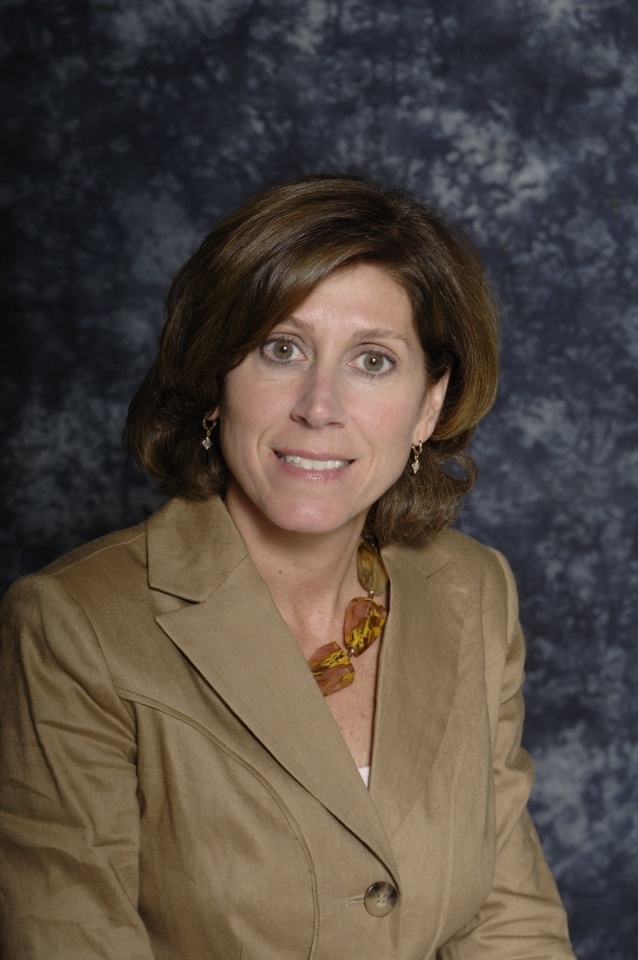 In the summer of 2017, the pension board evaluated Hauber’s application for a line-of-duty pension, soliciting three independent medical evaluations to determine if firefighting made Hauber more likely to suffer this particular kind of cancer. After his death, two of the three medical evaluators indicated they believed it was possible, but the village said those oncologists didn’t “identity any aspect of … Hauber’s particular service as a firefighter that appeared to actually cause or contribute to his colon cancer.”

The board also determined it had the authority to grant Kim Hauber’s survivor’s benefits application even though her husand died before the board made a final determination on his application for a duty disability pension. The village disagreed with that position and said the pension board should’ve first decided if “Hauber was eligible for a lower, nonduty pension under the occupational disease statute,” Schostok wrote. “Granting him such a pension would have precluded his widow from obtaining the higher, duty pension benefits.”

The appeals panel said the village’s reading of the pension statute “is contrary to its plan language." The appeals panel said Hauber wasn’t receiving a disability pension when he died, meaning the board wasn’t compelled to render a final decision on his application rather than his wife’s request.

Given the board was correct in considering the application for survivor’s benefits, the appellate justices turned to the case's primary issue — if that application provided enough evidence linking Hauber’s job to his fatal disease. The panel agreed with the board’s position that its decision wasn’t a matter of interpreting the laws, only a factual question of what caused Hauber’s colon cancer.

“To be entitled to a duty pension,” Schostok wrote, “a firefighter need not show that his or her job duties were the sole or primary cause of the disabling condition; the causation requirement is met if an act of duty (or the cumulative effects of acts of duty) contributed to or exacerbated the disability.”

The village argued a disease attributed to a firefighter’s working conditions is different from a sickness attributed to the cumulative effects of the job. The appeals panel disagreed, citing a 2005 Illinois Third District Appellate Panel opinion in the case of an Oak Park firefighter who won a disability pension as a result of hearing loss caused by his years of duty. The justices noted “the court did not require the firefighter to identify specific acts of duty that caused or contributed to his hearing loss.”

In Hauber’s case, the village conceded he would’ve met requirements for an occupational disease pension, but argued the duty pension mandates a higher standard. But the panel again rejected that argument, saying the law is clear that “cumulative effects of acts of duty” are sufficient, and restating Hauber’s widow made such a case in her application.

“Hauber’s documented participation in 127 fire calls is circumstantial evidence of exposure to noxious and carcinogenic substances,” Schostok wrote. “While the fire reports do not directly establish such exposure, they support the reasonable inference of exposure. They are not mere speculation. Any arguments about the strength or weakness of that evidence go to the weight it should be given, not whether it is evidence at all.”

The village has been represented in the matter by attorneys with the firm of Laner Muchin, of Chicago.

The pension board has been represented by the firm of Ottosen Britz, of Naperville.

Kim Hauber has been represented by the Law Offices of Thomas Duda, of Arlington Heights.