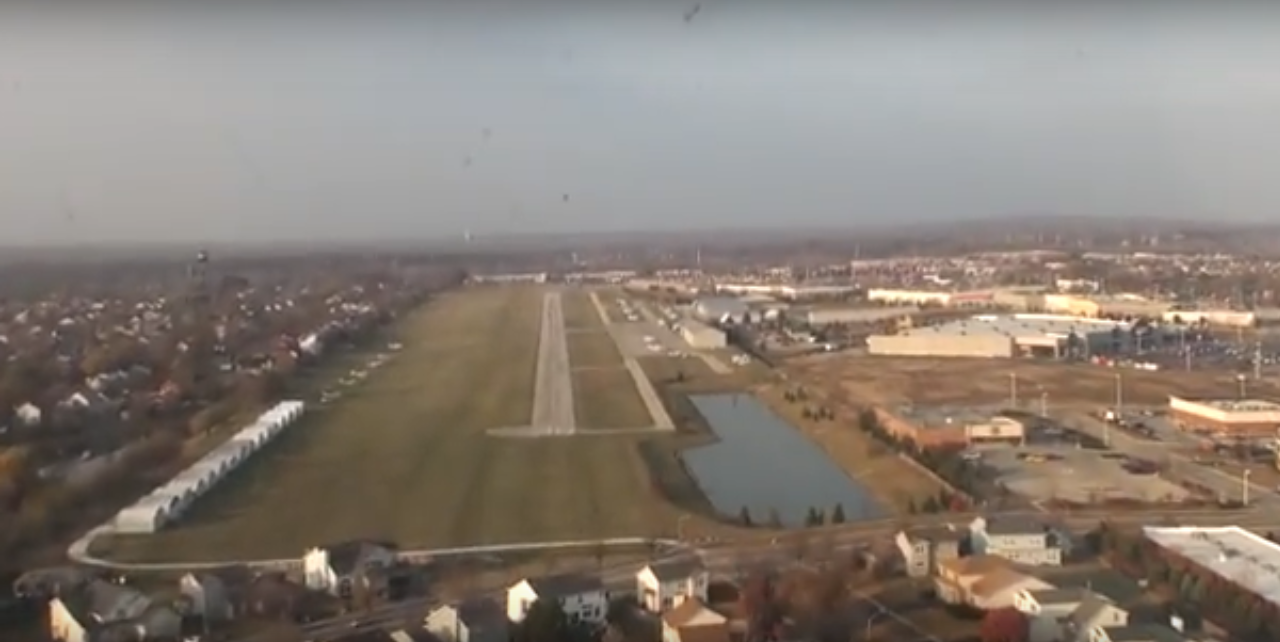 An Illinois appeals court has grounded an effort by suburban Bolingbrook to shoot down a suit by a group of residents, who complained expansion of a runway at the village’s airport led to increased noise over their homes, saying conflicting reports on noise levels deserve to be hashed out in court.

The ruling gave new lift to a 2016 suit by 35 owners of property near Clow International Airport, which is run by the village of Bolingbrook. The suit, filed in Will County, said the airport made changes to its runway in 2015, which included shifting it to the west, adding 25 feet to its width and elevating it by several feet.

These changes allegedly increased the number of flights above plaintiffs' homes, causing excessive noise and vibration, which allegedly lowered their real estate values by $38,000 per home on average and lessened their enjoyment of their properties.

Bolingbrook countered there was no evidence the airport was busier since the expansion work. In support, the village claimed fuel sales and the number of aircraft with leases at the facility had not grown, and there was no increase in landings and takeoffs, or a change in the types of planes. The village added that air traffic at the facility has been steady since the 1970s.

Bolingbrook asked the case be tossed, because it was filed after the five-year statute of limitations. The village reasoned noise had not surged, and if a suit was to have been lodged, it should have been done 20 years ago when plaintiffs' homes were built, because the noise was no greater now.

Justice Wright found the case should be reinstated, because there are “issues of material fact that must be resolved.”

Wright further noted the fuel sales and leases “may not tell the whole story,” because some aircraft could land and then fly off without fueling or having a lease at the airport.

“In the absence of indisputable evidence, such as a flight log, our court is left with the parties’ equally indefinite and conflicting personal accounts concerning the frequency, size, and flight patterns of aircraft using the Airport since the 2015 runway renovations,” Wright concluded.

Justice Holdridge agreed there are conflicting accounts, but said the suit should still be thrown out on grounds the plaintiffs did not show their home values dropped.

Holdridge said the only evidence of any drops is plaintiffs’ testimony they lost the use and enjoyment of their properties.

“That testimony, standing alone, does not constitute evidence that the fair market value of the plaintiffs’ homes has diminished,” Holdridge said.

On the contrary, an appraiser hired by a plaintiff reported the airport would not harm surrounding properties, Holdridge pointed out.

Plaintiffs are represented by the Chicago firm of LeonardMeyer.

Bolingbrook is represented by Odelson & Sterk, of suburban Evergreen Park.

A similar noise suit between Bensenville property owners and the city of Chicago, over O’Hare International Airport, was filed in 2015 in Cook County. In that case, plaintiffs alleged a new runway led to more flights and more noise.The suit was dismissed in December 2018 on the basis it was lodged after the statute of limitations expired. Plaintiffs in that case, who have also been represented by the LeonardMeyer firm, are appealing.