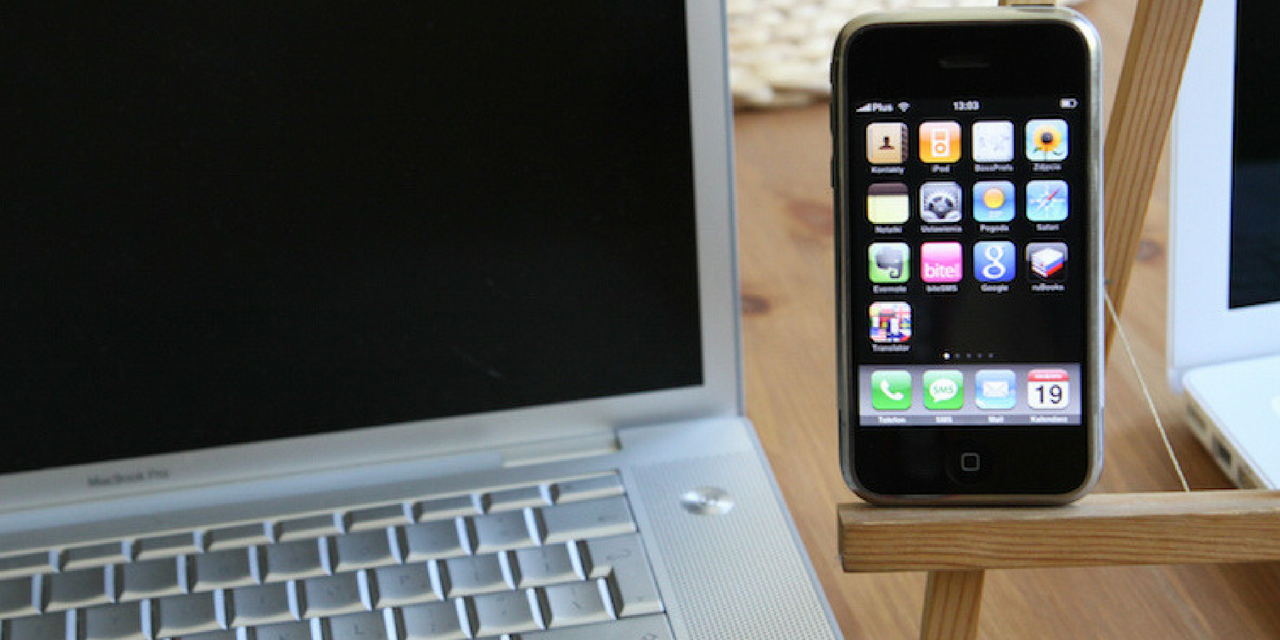 CHICAGO — Apple is looking to have a privacy lawsuit dismissed by arguing its devices don’t illegally store and record “voiceprints” for customers who use the Siri virtual assistant.

Apple agreed with the complaint’s description of what phone, watch and computer users must do to enable Siri: Follow on-screen prompts to help the machine learn the user’s voice by speaking the words “Hey Siri” into the microphone five times. However, the company insisted the process is above board because of customers’ “knowing, voluntary and intentional interaction” with an optional feature and the express consent to a user enrollment protocol.

“The user controls the whole process, and Apple does not have access to this user profile,” Apple said. “Instead, the user profile remains on the user’s device and simply allows Siri to recognize the ‘Hey Siri’ command.”

As such, the company continued, the recordings do not constitute a “voiceprint” - a unique biometric identifier that would be protected under BIPA. Apple also said Zaluda's complaint is baed on nothing by speculation, when she asserts Apple collects user profiles and gives them to third parties without consent. The company said logic dictates the voice profiles are stored locally on a device, because otherwise those machines couldn’t accept a command.

The company acknowledged media reports it shared recordings with contractors to evaluate the voice-recognition software, but said Zaluda’s complaint failed to both characterize those recordings as voiceprints that fall under BIPA protections, as well as make specific allegations of illegal disclosure or dissemination.

Apple further noted users complete an informed written consent form as part of creating their user profile, meaning it “provides users choice and control over their private information.” Even if the Siri process did create voiceprints, “users consent before providing the utterances that are used to create the user profile. Thus, with respect to the user profile, users have the ‘power to say no’ intended by BIPA.”

The motion to dismiss noted written consent isn’t limited to handwritten signatures or physical documents, and said the process users go through while creating a Siri profile satisfies the rules under Illinois' BIPA law. The company noted the process includes language from on-screen instructions and notes the process includes points at which users can cancel the profile creation process. Apple further said Zaluda’s complaint acknowledges the consent process for its fingerprint and facial recognition technology, but doesn’t explain why the consent process for Siri enrollment is legally insufficient.

In her complaint, Zaluda said Apple should be compelled to pay $1,000 to $5,000 per BIPA violation. Apple, however, said “not one paragraph of the Complaint actually puts forth any well-pleaded, factual allegation” it acted recklessly or with intent to break Illinois state law.

Zaluda is represented by attorneys from the firms of Miller Shakman Levine & Feldman, of Chicago, and Silver Golub & Teitell, of Stamford, Conn. Those firms are also seeking to represent a class of potentially many thousands of additional plaintiffs, who have created Siri user profiles using an iPhone.

Apple, based in Cupertino, Calif., is represented by DLA Piper, of Chicago