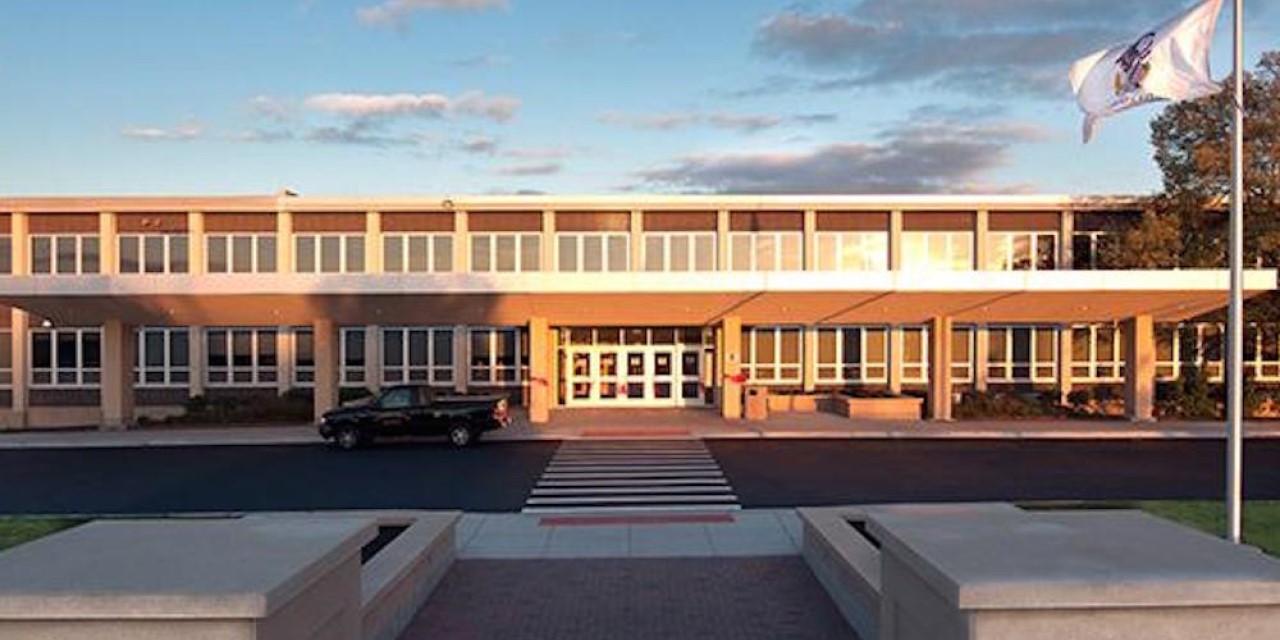 An Illinois appeals panel has upheld a DuPage County judge’s decision to dismiss a suit by an ex-Hinsdale school board member against the school district, which alleged officials used a student's complaint against the member to start a politically motivated investigation, finding no evidence of such an allegedly "nefarious plot" and calling the member's argument "absurd."

The ruling was filed as an unpublished order under Illinois Supreme Court Rule 23, which means it may not be cited as precedent, except in the circumstances allowed by Rule 23.

The court’s finding favored Hinsdale Township High School District 86 and its superintendent, Dr. Bruce Law, in a suit brought against them in 2015 by Claudia and Noel Manley.

The Manleys visited Hinsdale South High School in March 2015 to watch their daughter perform in a play. Claudia Manley was a school board member. She said an adult and a female student were at the door, handing out literature on three opponents running in the upcoming school board election.

A verbal exchange took place, in which the Manleys told those distributing the literature that political campaigning was not permitted on school property, court papers said. Claudia also reprimanded the student, telling the student she was a “bad friend” to her daughter for doing such campaigning, which brought the student to tears, according to court papers.

Acting on complaints that Claudia allegedly bullied the student, Law started an investigation, which found Claudia did not bully the student, but still characterized Claudia’s behavior as “mean spirited and rude.” The school board reprimanded her. Claudia finished her term on the board and didn’t seek reelection.

The Manleys then sued, alleging the investigation was invalid, because Claudia was not a school employee and her procedural rights were not safeguarded. They further claimed district policy barred campaigning on school grounds.

The case wound through DuPage County Circuit Court and federal district and appellate court, before landing back in DuPage County, where Judge Paul Fullerton dismissed it in January 2019. The Manleys appealed.

“Plaintiffs repeat several of the same arguments that they have been asserting since 2015 and paint Claudia as a victim in a scheme designed by Law and opposing board members to 'use [the] governmental process to ‘investigate’ political adversaries. Having carefully examined the record before us, we have not found evidence of such a nefarious plot,” Hutchinson wrote.

Hutchinson noted the district's policy is to look into student complaints about district board members, employees and agents. Claudia argued she was not subject to this policy, because she was acting as a "community member," not a board member, when she encountered the student. Claudia contended the policy "provides a remedy only for institutional malfeasance," not individual actions.

Hutchinson said Claudia's contention "falls flat," explaining the policy draws, in part, from statutes that prohibit bullying, which is usually committed by individuals, not institutions.

Claudia is "essentially arguing that individual board members are not subject to board policies. That is absurd," Hutchinson said.

In addition, Hutchinson noted Claudia told the student in the encounter, "I was elected to give my opinion," which was an assertion of her status as a board member during the interaction.

The Manleys were represented by Hinsdale lawyer Bruce Davidson.