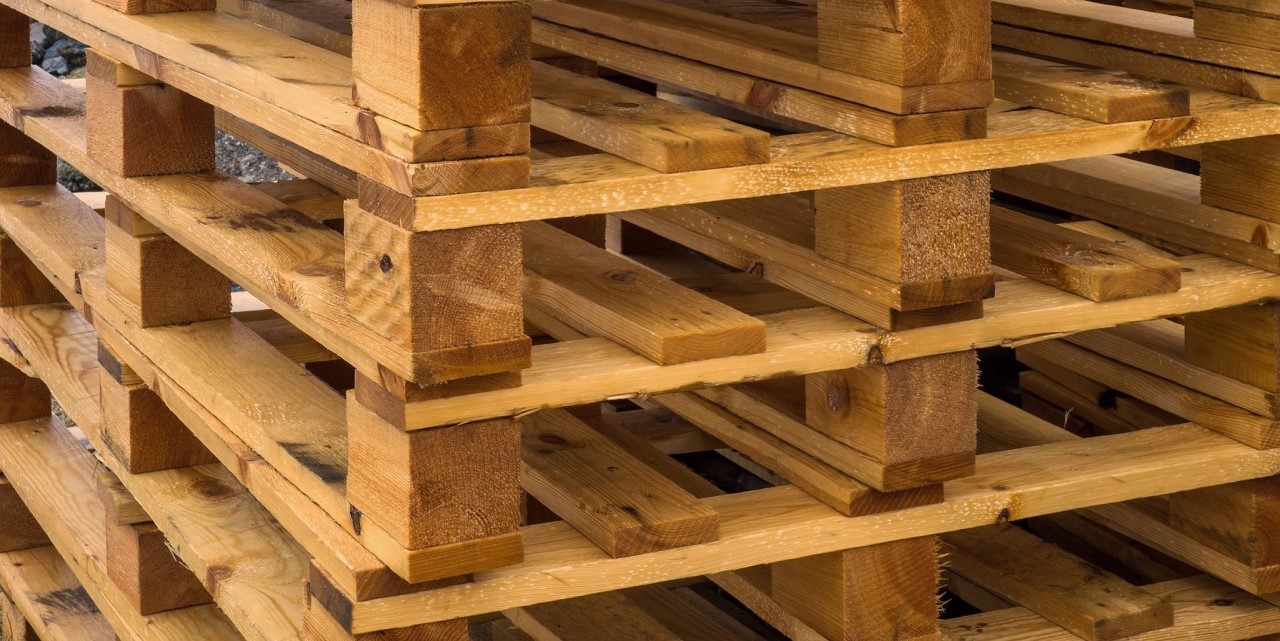 One of the country’s largest pallet suppliers has become one of the latest employers in Illinois hit with a class action lawsuit accusing it of violating an Illinois biometrics privacy law for the manner in which it requires workers to scan fingerprints when punching in and out of work shifts.

The lawsuit was filed on behalf of named plaintiff Ashley Norwood, who is only identified as a resident of Illinois who allegedly worked for 48Forty at some point.

According to 48Forty’s website, the company describes itself as “the largest pallet management services company in North America.” 48Forty boasts of operating more than 225 facilities, including 45 owned directly by the company.

According to its website, the Georgia-based company operates one location in Illinois, in suburban Lockport.

The lawsuit, like many other similar lawsuits, accuses 48Forty of violating the Illinois Biometrics Information Privacy Act. The lawsuit asserts the company failed to obtain written authorization from workers before requiring them to scan their fingerprints on so-called biometric time clocks, and did not provide written notices allegedly required by the BIPA law explaining to workers how their scanned fingerprints would be stored, shared, used and ultimately destroyed, among other alleged requirements.

The lawsuit seeks damages of $1,000-$5,000 per violation, as allowed by the BIPA law, plus attorney fees. The law’s damages provisions could define each violation as each time a worker scanned their fingerprints when using the time clock.

The potential plaintiffs' class could include all of 48Forty's Illinois employees.

Such BIPA-related class actions have proliferated in Illinois courts in recent years, as plaintiffs’ attorneys seek to secure judgments and settlements under the strict liability thresholds allowed under a decision from the Illinois Supreme Court last year. Hundreds of such lawsuits are pending in Cook County and other courts.