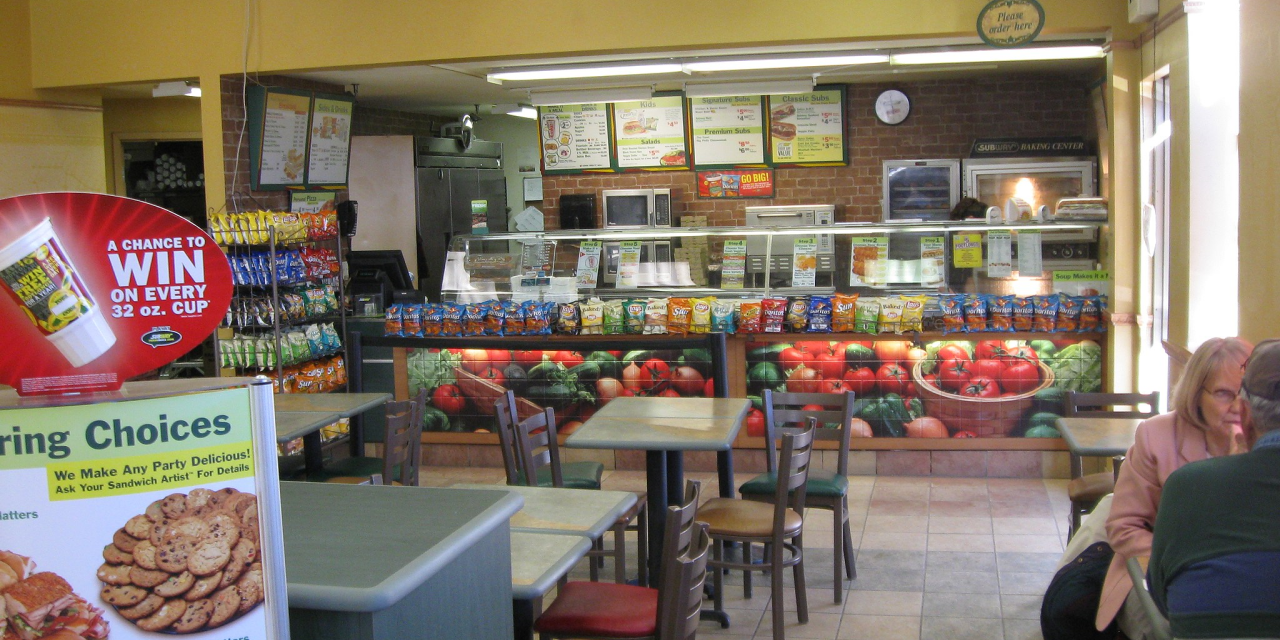 In February 2019, U.S. District Judge Charles Kocoras sliced plaintiff Matthew Warciak’s claims against Subway, saying his legal team from the firm of Edelson P.C., of Chicago, didn’t demonstrate Subway had any control over the text ad sent by T-Mobile. Edelson attorneys filed suit on Warciak’s behalf in 2016 demanding Subway pay restitution to a class of additional plaintiffs, that could number in the thousands or more, for sending a text message without the recipients’ consent. 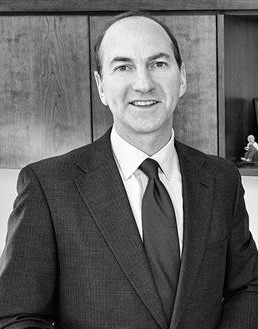 The text message in question read: “This T-Mobile Tuesday, score a free 6” Oven Roasted Chicken sub at SUBWAY, just for being w/ T-Mobile. Ltd supply.” It also included a link to download an application with offer details.

Echoing Kocoras, Bauer noted T-Mobile sent the text only to its customers, who weren’t charged for its receipt. T-Mobile was not party to the lawsuit, as its subscriber agreement includes an arbitration provision, which could have blocked any lawsuit against it. That, the panel said, reduced the complaint to a question of vicarious liability. In order for Subway to be liable, Bauer explained, Warciak needed to show the sandwich chain had authority to send the text message.

“It is unreasonable for courts to contrive an inference when the scarce facts barely allege a claim,” Bauer wrote. “The only conduct by Subway alleged in the complaint is engaging in a contractual relationship with T-Mobile.”

That contract, the panel noted, does not alone establish Subway had the agency required to support Warciak’s claim of liability for the unwanted text message. The panel drew a comparison to a company advertising in a circulated publication. Those companies may have a contractual relationship, but the advertiser can’t be sued for the publication’s conduct.

The panel said Warciak’s legal theory appears to be that T-Mobile’s text message led its customers to believe the text came from Subway.

“However,” Bauer wrote, “statements by an agent are insufficient to create apparent authority without also tracing the statements to a principal’s manifestations or control.”

Furthermore, the panel continued, Warciak’s complaint didn't layer on enough evidence to support his claim he “reasonably relied, to his detriment, on any apparent authority with which he alleges Subway cloaked T-Mobile.”

“The text message itself has numerous indications that T-Mobile maintained control over the content, timing and recipients,” Bauer wrote. “The text message states that the free sandwich is ‘just for being (with) T-Mobile,’ the promotion is a part of ‘T-Mobile Tuesdays’ and was sent on Tuesday, sent only to T-Mobile customers and included a link to T-Mobile’s website.”

Kocoras also said the federal Telephone Consumer Protection Act barred Warciak’s lawsuit because of the provision allowing calls to a cellphone number that aren’t charged to the party being called. The panel agreed, noting Warciak’s complaint conceded T-Mobile itself sent the text, and didn’t charge him for receiving the message.

Subway has been represented by attorneys Charles H.R. Peters and Lawrence H. Heftman, of the firm of Schiff Hardin LLP, of Chicago, and Kristine McAllister Brown and Derin B. Dickerson, of Alston & Bird, of Atlanta.