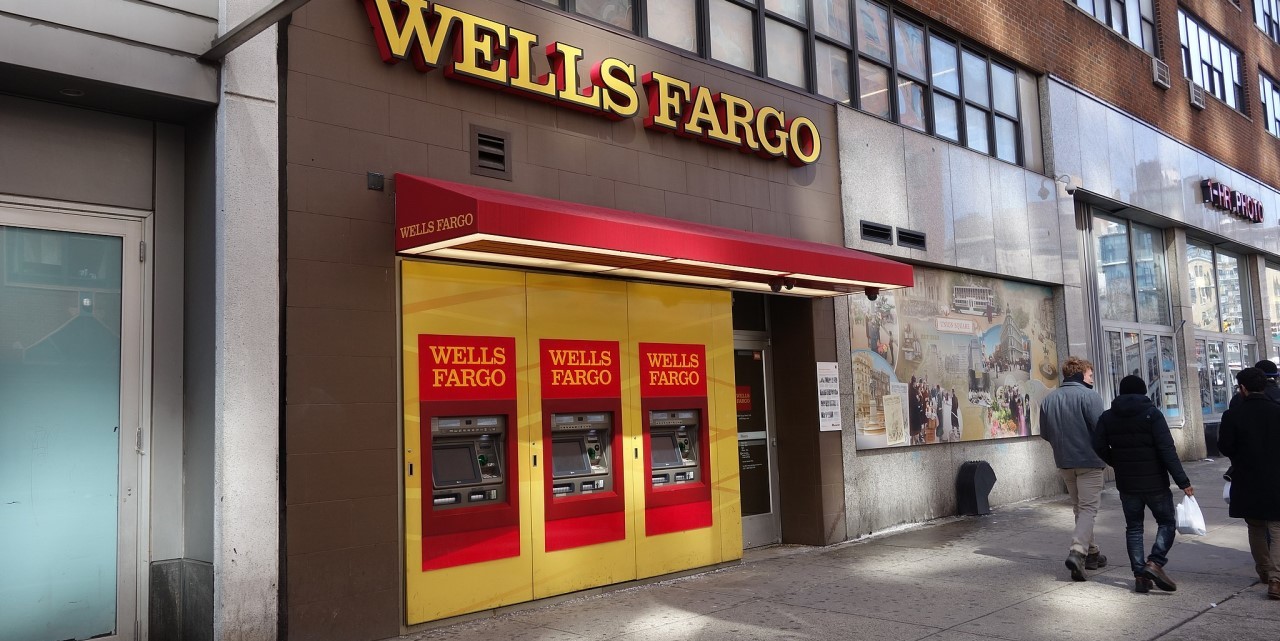 CHICAGO — A federal judge has throttled Cook County’s attempts to block Wells Fargo from learning how much the county earned by processing foreclosures during the Great Recession, potentially damaging the county’s lawsuit alleging the bank employed discriminatory lending practices.

In an order filed Feb. 6, U.S. District Judge Gary Feinerman granted Wells Fargo’s motion to compel the county to produce 16 pieces of correspondence county officials exchanged with lawyers from June 2012 through June 2013. The county sought to protect that information on the grounds of attorney-client privilege and work product grounds, but Wells Fargo accused the county of concealing records it collected fees exceeding the cost of its services. This, Wells Fargo asserted, meant the county actually turned a profit on things like recording documents, serving summonses and conducting judicial sales of foreclosed properties.

Feinerman first backtracked on an earlier opinion in which he agreed with Wells Fargo that the county waited too long to file its lawsuit. The bank argued the contested correspondence would reveal the county learned about the alleged damages more than two years before its filing, an argument he said “rests on a faulty view — one that the court itself mistakenly embraced in its prior opinion — of the (Fair Housing Act’s) statute of limitations.”

In the county’s original complaint, he noted, the county alleged Wells Fargo was still engaging in the conduct described in the lawsuit, satisfying the FHA’s provision that claims have to be filed within two years of “the occurrence or the termination of an alleged discriminatory housing practice.” As such, he denied the motion to compel relative to timeliness.

Turning to the issue of whether the county actually suffered the financial damages it alleged, Feinerman rejected the notion that the court can only consider how much the county spent administering foreclosures it asserts were caused in large part by alleged discriminatory banking practices.

“The compensatory damages inquiry focuses on the plaintiff’s ledger, not the defendant’s,” Feinerman wrote. “Cook County’s efforts to characterize the consideration of its foreclosure-related revenues as a ‘set-off’ or as coming from a collateral source, are groundless because those revenues do not arise from a separate or collateral transaction, but instead are inextricably intertwined with the allegedly wrongful foreclosure practices at the heart of its FHA claims against Wells Fargo.”

Those claims, similar to allegations the county leveled against other lenders, including Bank of America and HSBC, concern supposedly predatory lending practices, including such tactics as so-called reverse redlining, through which lenders agree to give loans to minority borrowers, but do so under rates and terms more onerous than those given to white borrowers with similar financial standing. The county filed its lawsuits against Wells Fargo and other lenders in 2014.

Though Feinerman said the county can’t argue for compensation without proving its actual financial loss, he also noted “Wells Fargo has no valid answer” to the county’s efforts to guard information about specific borrowers matching data Wells Fargo already has since it paid the fees the county collected. As such, he said the bank and county should confer over what data the bank doesn’t have, which the county would be forced to produce.

Feinerman also said the county should “produce any global (or semi-global) analyses of the financial impact of foreclosures on its bottom line.”

Wells Fargo is represented by K&L Gates LLP, of Miami and Chicago, and Katten Muchin Rosenman LLP, of Chicago.

The county is represented by lawyers from the firm of Evangelista Worley LLC, of Atlanta.