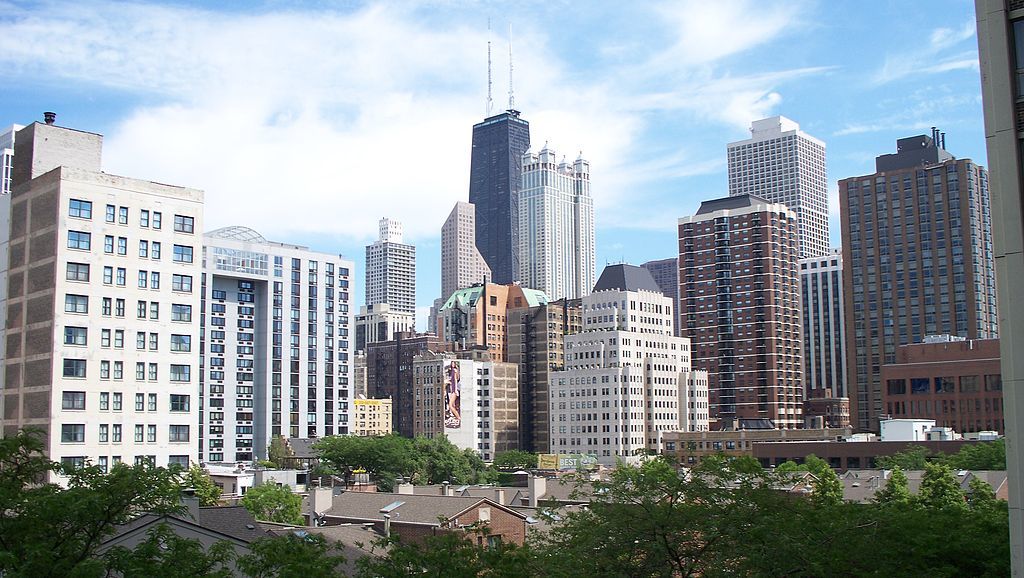 An appellate court has ruled Chicago Republicans were wrong to institute a bylaw ousting committeepersons for voting Democratic in years past, saying the bylaw undermined the right to vote, because it was enacted while early balloting was in progress.

The decision favored Steven Graves in his lawsuit against the Cook County and Chicago Republican organizations.

Graves was elected as a Republican precinct committeeperson in the 19th Ward, on Chicago’s southwest side, in the March 16, 2016 primary election. However, the heads of the Cook County and Chicago Republican organizations told him a few weeks later he was ineligible to serve, because he voted in a Democratic primary within the previous eight years. There were other committeepersons removed on the same grounds.

The party had enacted a bylaw March 9, 2016, to this effect, saying it was necessary to weed out Democratic infiltrators. Graves sued, arguing the Illinois Election Code only requires a candidate for committeeperson live in the ward in which he or she seeks election. Graves wanted a judge to order the party to let him assume the post. The Republicans countered a committeeperson was a party officer, not a public official, and to be forced to accept Graves as committeeperson would violate their constitutional right to free association.

Justice Hall concluded the bylaw “effectively nullified the results of a valid election” and could have been implemented before voting began or set to take effect at the next election. Hall noted committeepersons have “characteristics” of public officials, in that they are elected by voters, and have the duties of filling vacancies in the General Assembly and nominating Congressional candidates when no candidates are on the ballot.

In Hall’s view, the bylaw “impermissibly and unconstitutionally burdened the citizens’ fundamental right to vote.”

“Nothing in the Election Code allows a political party itself to ever exercise a veto power over the candidate selected by the party’s own voters. The veto power does not suddenly come into existence because enough time has passed that candidates are on ‘fair notice’ of newly enacted party rules,” Delort said.

Delort added, “The voters are the gatekeepers, and their choice should prevail. The Cook County and Chicago committees had no authority to ever remove the plaintiff, a duly elected committeeman, from office, or to deprive him of his statutory rights.”

Graves has been represented by the Law Office of Steven A. Lihosit, of Chicago.

The Republican Party has been represented by Anthony J. Peraica & Associates, of Chicago.