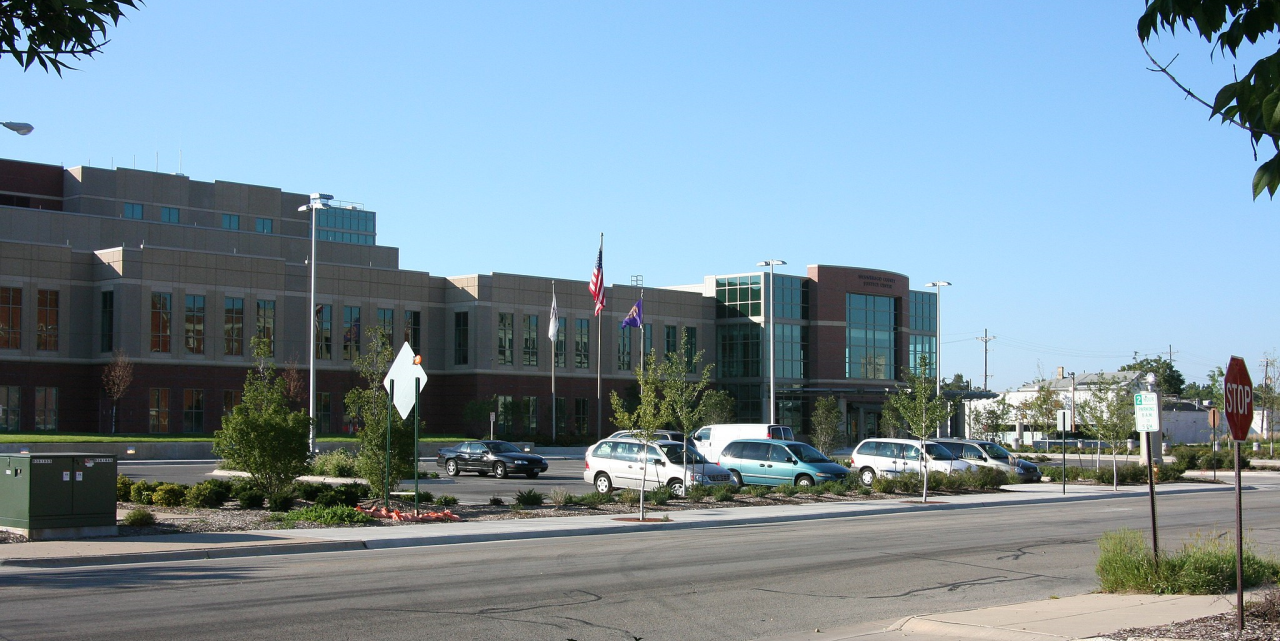 A state appeals panel has said a public health department in Rockford can’t use Title VII of the federal Civil Rights Act to sidestep a nurse’s lawsuit, claiming Winnebago County violated her religious rights by refusing her request to avoid referring patients for abortion or distributing contraceptives.

However, the appellate justices said, at the same time, the religious freedom laws the nurse cited in her lawsuit shield her from a job transfer, either.

A three-justice panel of the Illinois Second District Appellate Court found provisions in the laws that prohibit workplace discrimination cannot be applied to the law that protects health care workers from having to perform duties that violate their religious beliefs. 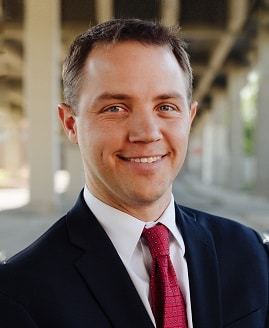 The trial court hearing a lawsuit by a Catholic nurse against the Winnebago County Health Department certified four questions to the appellate court, asking it to determine:

- Whether an employee claiming discrimination under the Right of Conscience Act must prove an adverse employment action;

- Whether the law permits an employer to transfer the employee to a job that does not require the problematic duty; and

- Whether “reasonable accommodation” can be used as a defense against both the Right of Conscience Act and the Religious Freedom Act.

The court answered all the questions in the negative.

The lawsuit was brought against the county by Sandra Rojas, a licensed practical nurse who had worked in the department’s pediatric and immunization clinics. When the department consolidated its clinics, requiring staff to cross train, Rojas told her supervisor she was uncomfortable providing contraception or referring women for abortions because she felt those duties violated her Catholic faith. She asked to remain in pediatrics and not to be assigned to family planning or women’s health.

The health department said it believed accommodating Rojas’ request would create undue strain on the rest of the clinic staff. The department instead offered to transfer her to work in a county nursing home. Rojas declined the transfer and resigned. She then sued the county, claiming her rights were violated under the Right to Conscience Act and Religious Freedom Restoration Act.

In its defense, the county said the court should apply the criteria from Title VII to analyze whether Rojas was a victim of discrimination. Under Title VII, Rojas would have to show an adverse employment action, and the county would be protected from litigation because it had offered her an accommodation that she refused.

Appellate justices Donald C. Hudson, Susan Fayette Hutchinson and Mary S. Schostok said Title VII and the Right of Conscience Act address different subjects, serve different purposes, and cannot be interchanged. The goal of Title VII, Hudson wrote, is to eliminate workplace discrimination. The goal of the Right of Conscience Act is to prevent discrimination against people who refuse to participate in health care services that violate their conscience. The act is not limited to employees.

“While the certified questions here are framed in terms of an ‘employee’s’ burden under the statute, the Right of Conscience Act is not so confined,” Justice Hudson wrote in the court’s opinion. “Without any discussion of context or content, defendants would have us pluck from … Title VII … the concept of establishing an adverse employment action … and drop it into the Right of Conscience Act.”

The court found the county’s claim that a “reasonable accommodation” as defined in Title VII can be used as a defense against a Right of Conscience violation “fares no better.”

The plain language of the Religious Freedom Act also does not lend itself to a Title VII interpretation, the court wrote.

“We are the judiciary, not the legislature. We may not read into a statute provisions that are not there,” Hudson wrote.

But just as reasonable accommodation is not a defense under the Right of Conscience or Religious Freedom acts, a job transfer is not a violation, the court wrote. While the act does include “transfer” in its list of prohibited discriminatory actions, it also includes “licensing, hiring [and] promotion.” The court said it would be absurd to believe the legislature had intended for employers to never perform any of these actions because an employee objected to one of their job duties.

“The legislature could not have intended to require the employer to pay an employee for performing no duties at the workplace,” Hudson wrote. “We are obliged to construe the statute in a manner that avoids such absurd, unreasonable or unjust results.”

Having provided clarity to the lower court on its questions, the appellate court remanded the case to the circuit court.

According to Winnebago County court records, Rojas is represented by Rockford attorney Noel W. Sterett, fomerly of the firm of Mauck & Baker, of Chicago, now with Dalton Tomich, of Detroit, Mich.

Winnebago County Health Department is represented by the firm of Knight, Hoppe, Kurnik & Knight Ltd., of Shererville, Ind., and Rosemont.