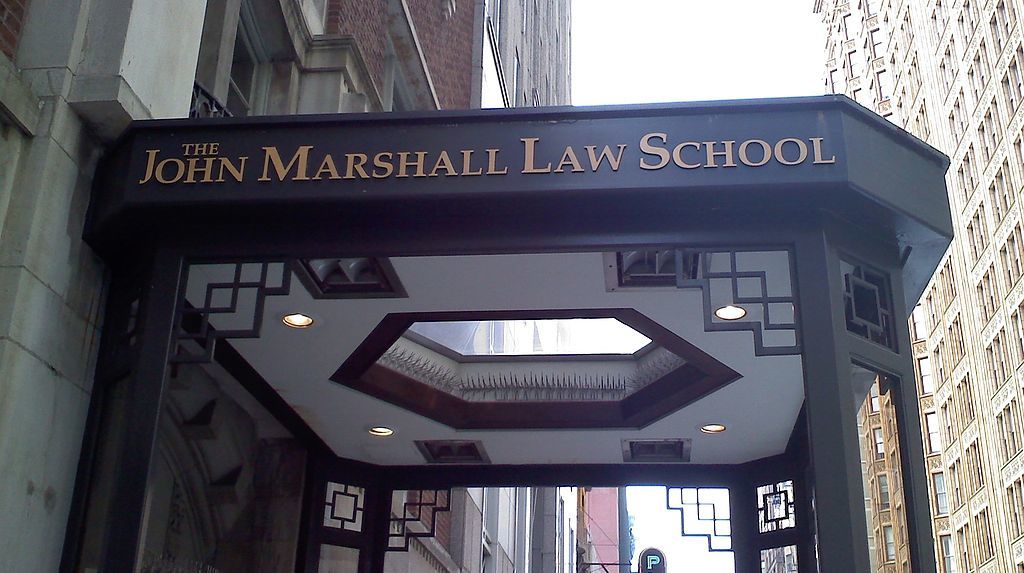 CHICAGO — A federal judge halted a gender discrimination lawsuit from a man who worked at John Marshall Law School, who had accused the school of a long-standing bias against men.

John Bergholz sued JML in January 2018, asserting the school violated his civil rights. He said he was successful in the fundraising job he began in June 2015. But he said trouble began shortly after a 2016 disclosure of his meeting with a “significant past donor to JMLS” at the Trump hotel in Washington, D.C.

According to the complaint, Anthony Niedwiecki, an associate dean at JMLS, emailed Bergholz, allegedly saying his decision to meet at the Trump hotel amounted to an endorsement of Trump for president, and allegedly accused Bergholz of being “therefore anti-gay, anti-Muslim and anti-Black.” 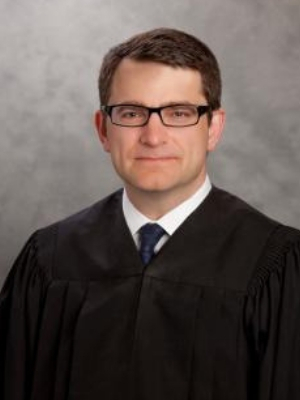 In October 2018, U.S. District Judge Gary Feinerman trimmed some of the allegations, including a claim for age discrimination, but let survive his claims of sex discrimination under Titles VII and IX of the federal civil rights law. Bergholz also continued his legal action against Niedwiecki, under which he said the college’s director of diversity told him four women allegedly complained to the college concerning Bergholz’s “lack of sensitivity.” He alleged Niedwiecki persuaded the women to make false complaints, purportedly to trigger a Title IX investigation against Bergholz.

In an opinion issued March 5, Feinerman granted summary judgment in favor of the school. He said Bergholz didn’t offer evidence a woman in a similar situation was treated more favorably. The judges said the record further shows Bergholz didn’t meet job expectations, such as timely data reporting, and that Dean Angela Darby Dickerson could reasonably have “concluded that Bergholz’s conduct presented serious problems in the workplace,” Feinerman wrote.

He further said a reasonable jury wouldn’t agree the sex-neutral reasons Dickerson cited for firing Bergholz were insincere. Feinerman said “circumstantial evidence” about Dickerson’s personnel decisions after she fired Bergholz were insufficient to establish a pattern of gender discrimination.

“Although Bergholz points to instances where certain female employees were retained and certain male employees were dismissed, he concedes that ‘no women were in comparable positions to (him) at the time of his employment at JMLS,’” Feinerman wrote. “Moreover, the evidence does not show that the better treatment enjoyed by female employees was ‘systematic.’ ”

Dickerson fired Bergholz in the wake of “a deluge of complaints about his behavior” and alleged significant performance issues, while establishing she and he allegedly shared a suboptimal working relationship.

“None of the myriad personnel decisions cited by Bergholz are even remotely analogous to his termination,” Feinerman wrote, adding the other personnel moves he cited also have sex-neutral explanations.

The summary judgment in favor of JMLS covered Bergholz’s federal claims. His personal claims against Niedwiecki were state law claims of intentional interference with contract and prospective economic advantage. As such, the judge declined to take jurisdiction over those parts of the lawsuit. The decision gives Bergholz one year to refile those claims in state court.

Bergholz has been represented in the action by attorneys Wesley E. Johnson, of the firm of Goodman Tovrov Hardy & Johnson LLC, and Thomas D. Rosenwein, of the Rosenwein Law Group, both of Chicago.

JMLS and other defendants are represented by attorneys John M. Dickman, Goli Rahimi and Colleen G. DeRosa, of the firm of Ogletree, Deakins, Nash, Smoak & Stewart P.C., of Chicago.