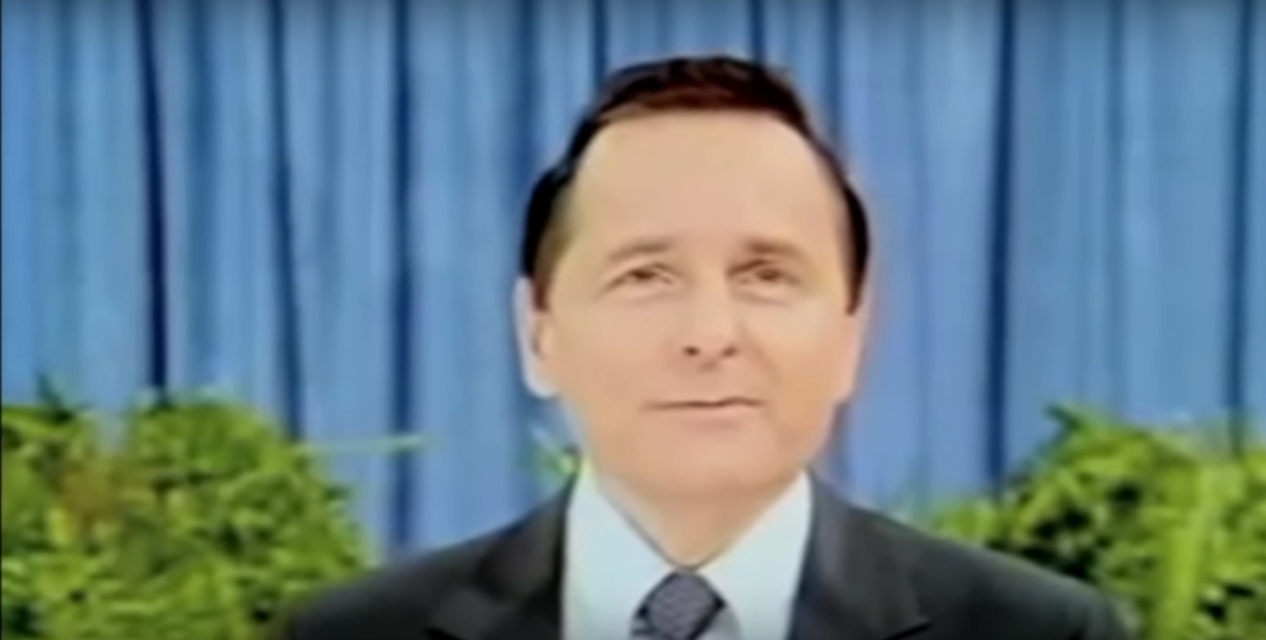 An Illinois appeals court has rejected a suburban Chicago evangelist's request for sanctions against several women, who accused him of sexual abuse dating back a number of years, finding the allegations were "reasonable" and their attorneys were not obliged to dig into the claims before pressing the eventually dismissed lawsuit.

The ruling was laid down March 11 by Justice Susan Hutchinson, with concurrence from justices Robert McLaren and Ann Jorgensen, of Illinois Second District Appellate Court in Elgin. The ruling was issued as an unpublished order under Illinois Supreme Court Rule 23, which means it may not be cited as precedent except in the circumstances allowed by the rule.

The ruling upheld a decision by DuPage County Judge Kenneth Popejoy that denied sanctions for William W. Gothard Jr., who ran the evangelical organization Institute in Basic Life Principles. Gothard and the Institute were sued in 2016 by seven women, who alleged he sexually abused them as girls, while they were involved with the Institute.

The Institute, which is based in Oak Brook, was founded by Gothard in 1961 to promote conservative Christian beliefs. Gothard has had political connections with several national Republican leaders. The suit alleged abuse back to the 1990s, which Institute officials allegedly covered up.

The women said they did not lodge their suit until 2015, after the statute of limitations expired, because they had not realized Gothard's alleged acts were abusive, or had not recognized their psychological injuries were due to the alleged abuse. As a consequence, they said they had repressed their memories of the alleged abuse.

While the suit was ongoing in 2018, plaintiffs were ordered to furnish affidavits they had given Gothard all the documents he had requested through the discovery process, and none had been destroyed. Instead of providing the affidavits, plaintiffs withdrew their suit, according to court papers.

Gothard then asked for sanctions against plaintiffs and their attorneys, claiming the allegations were false and the attorneys did not adequately investigate the allegations.

Judge Popejoy said he found it "exceedingly credible" the women could have repressed their memories or had not appreciated at the time of the alleged abuse, what was allegedly happening to them.

"Most of the plaintiffs had been diagnosed by multiple professionals before the complaint was filed, and all were able to testify and describe their own experiences . . . This is not a case where plaintiffs simply presented allegations without providing any specific factual background to support them," Hutchinson observed.

The women have been represented by the Chicago-based firm of Meyers & Flowers.

Gothard and the Institute have been defended by lawyer David Sotomayor, of suburban Orland Park.