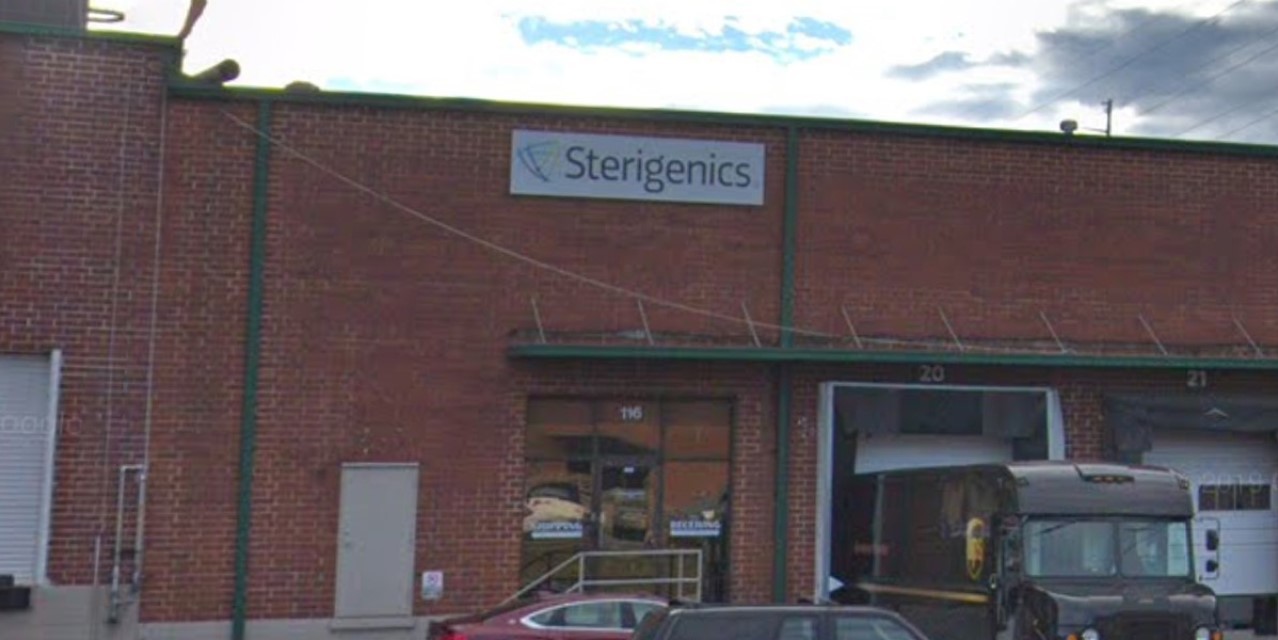 As Illinois hospitals put out a desperate plea for donations of protective equipment, federal regulators have asked the governor of Georgia to allow a shuttered medical device sterilization plant to reopen, saying it would help governments and hospitals across the country get gear they need to respond to the COVID-19 pandemic.

The request comes months after two similar facilities in Illinois also went dark, amid state action and lawsuits over emissions of the chemical known as ethylene oxide.

The U.S. Food and Drug Administration made the request to Georgia Gov. Brian Kemp in a letter dated March 19.

According to a copy of the letter obtained by the Cook County Record, the FDA’s concerns centered on the availability of so-called “personal protective equipment,” or PPE.

The FDA said the supply of such PPE, including “gowns, respirators, masks and gloves” used by hospitals to protect medical staff and first responders from infection, has been constrained by the decision of states to shut down plants that sterilize medical equipment for use in hospitals, using ethylene oxide (EtO).

The FDA’s letter particularly addresses the state of Georgia’s decision to shut down the sterilization plant operated by Sterigenics in Cobb County, near Atlanta.

“Much of the PPE also requires certain sterilization,” said Commissioner of Food and Drugs Stephen M. Hahn, in the letter. “Due to the recent challenges with the closure of some commercial sterilizers, such as the Sterigenics facility located in Cobb County, the supply of critical PPE during the COVID-19 outbreak has been further limited.

“FDA is asking for your assistance in helping to increase the supply of PPE to help protect against COVID-19 by working with Sterigenics to allow for the appropriate sterilization of PPE.”

A spokesperson for the FDA confirmed the letter and its contents.

Sterigenics sterilization facilities had been shuttered in both Georgia and the Chicago suburb of Willowbrook in response to public outcry over concerns emissions of EtO from the plants had increased cancer risk in the surrounding communities.

The anti-Sterigenics campaign in Illinois resulted in state officials, under Gov. JB Pritzker, ordering the Willowbrook facility closed in February 2019. Illinois also moved to enact stringent emissions regulations for EtO use, and even considered banning its use altogether for sterilization facilities.

Amid a sustained threat of continued legal and regulatory action from the state, activists and trial lawyers, Sterigenics opted not to attempt to reopen the Willowbrook facility, despite reaching a deal with the Illinois Attorney General’s office that should have allowed it to do so, subject to emissions controls and other requirements even more strict than those set in Illinois’ new EtO law.

In a statement, the FDA declined to answer whether it had sent a similar request to the state of Illinois concerning its shuttered EtO plants.

However, the agency said:  "In the face of this rapidly evolving National Public Health Emergency, there is increased need for certain essential medical devices that require sterilization. We understand that sterile PPE are rapidly falling in short supply. Therefore, the FDA is seeking assistance from state and local governments as well as from facilities to increase the supply of PPE needed for healthcare personnel to protect against COVID-19." (Editor's note: The FDA's statement is included in full at the end of the article.)

Sterigenics remains the target of a host of personal injury lawsuits. The complaints all cite elevated cancer risk from EtO emissions, as noted in a federal report published by the federal Agency for Toxic Substances and Disease Registry using data from the U.S. Environmental Protection Agency.

Meanwhile, anti-EtO activists took the fight to Georgia, where they similarly persuaded elected officials in that state and Cobb County to shut down Sterigenics’ facility near Atlanta.

According to a report published by the Marietta Daily Journal, Sterigenics has asked Cobb County to speed up approvals of emissions equipment it installed under an agreement with Georgia state environmental regulators. Cobb County officials, however, have yet to agree to that request.

In a statement posted to one of its websites, Sterigenics told Cobb County it has at least 1 million items of PPE awaiting sterilization, among a host of other medical devices used by hospitals to treat patients. The company further claimed it sterilizes a quarter of all PPE used in the world. Further, Sterigenics claimed it had "developed a safe method for rapid mask sterilization in China at the request of the Chinese Government."

"That solution can be replicated in Atlanta," Sterigenics said.

In response to Sterigenics' request, attorney Antonio Romanucci, of the law firm of Romanucci & Blandin, which is playing a leading role in the EtO personal injury lawsuits, publicly opposed Sterigenics' request, saying on Twitter his firm would like officials in Georgia "to stand their ground and NOT allow Sterigenics to use #Covid_19 fear to re-open their facility - and resume community exposure to carcinogenic ethylene oxide emissions."

A spokesperson for Sterigenics declined to comment on the FDA letter.

Medline has also been targeted in personal injury lawsuits over its alleged EtO emissions.

Medical device makers and others have warned for months that efforts by states to shut down sterilization plants, in response to public pressure from activists, would place strain on the supply of vital medical devices.

Recently, representatives of the medical device industry said the strain would only be worsened by the response to the COVID-19 pandemic, particularly for PPE and other medical essentials, including ventilators and their associated plastic tubing, catheters and more.

Sterilizers use EtO to fumigate large quantities of key medical devices at a time.

The most recent sign of shortages in PPE came Thursday, when the Illinois Health and Hospital Association issued a plea to construction companies, dentists and others to donate their N95 face masks to hospitals to increase supply of the protective face masks for doctors, nurses and first responders providing care to patients.

“Hospitals all over the state are in jeopardy of potentially running out of critically needed protective medical supplies,” said IHA President and CEO A.J. Wilhelmi. “With continuing uncertainties about global and U.S. supplies of face masks, we urgently need to find alternative supplies, no matter where they are, so our hospitals can continue to provide life-saving care to current and future COVID-19 patients.

“…We anticipate that the number of cases will increase dramatically in the coming days and weeks, exhausting all the PPE at hospitals, including gowns, gloves, eye shields and, especially, medical masks (specifically, standard surgical masks and N95s, which have NIOSH or FDA approval, including expired N95s),” Wilhelmi wrote.

“PPE is critical to protecting our frontline healthcare workforce from infection when testing and treating patients for COVID-19, keeping our dedicated physicians, nurses, technicians and others in our hospitals where they are needed most.”

A spokesperson for Gov. Kemp did not reply to a request for comment.

In a statement, the FDA said: "As part of FDA’s ongoing and aggressive commitment to address the coronavirus outbreak, we continue to keep a strong focus on facilitating the development of medical products, surveilling the global supply chain, and working with state and local officials to ensure the necessary supplies are available to care for and protect our most vulnerable populations. FDA is in close contact with PPE manufacturers to understand their supply capabilities during this outbreak. We are aware that the need for PPE such as gowns, respirators, masks, and gloves is outpacing the supply.

"PPE used in surgical and other interventional procedures also requires ethylene oxide sterilization. However, there have been closures of certain large-scale facilities that use ethylene oxide to sterilize medical devices prior to their use. The FDA recognizes that there are concerns associated with the release of ethylene oxide into the environment if emissions were to occur at unsafe levels.

"We stand steadfast in our commitment to reduce over-reliance on ethylene oxide for medical device sterilization. In the face of this rapidly evolving National Public Health Emergency, there is increased need for certain essential medical devices that require sterilization. We understand that sterile PPE are rapidly falling in short supply. Therefore, the FDA is seeking assistance from state and local governments as well as from facilities to increase the supply of PPE needed for healthcare personnel to protect against COVID-19.

"The FDA will continue to assess and re-assess supply chain around other essential medical devices."