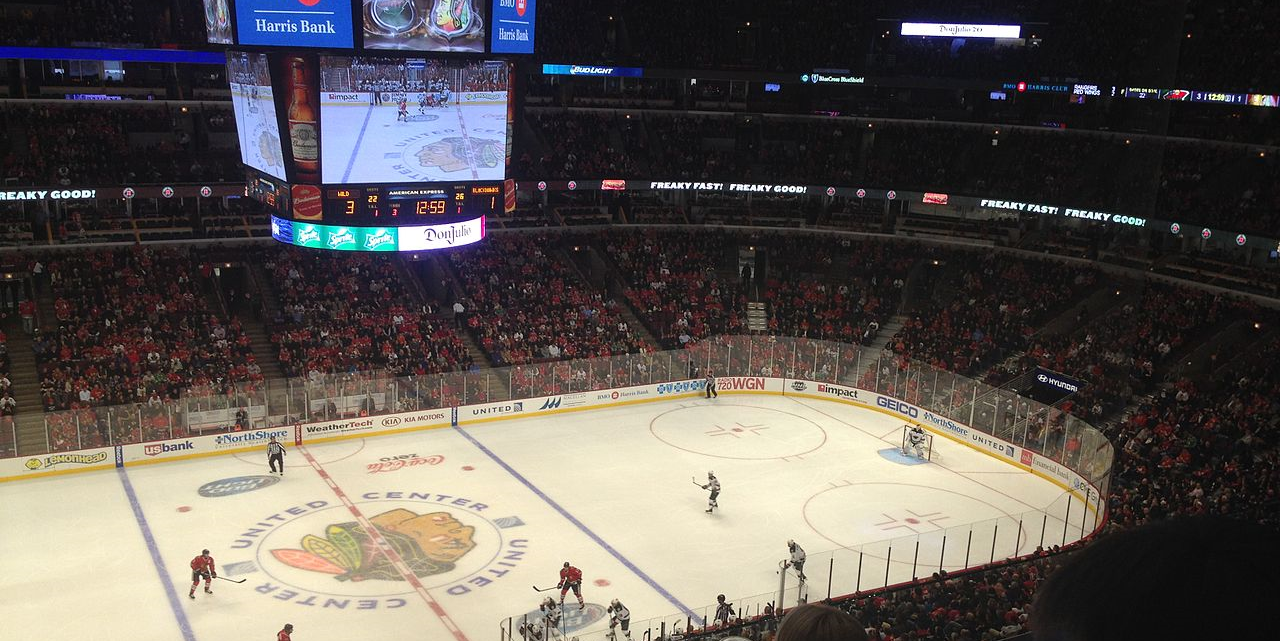 The Chicago Blackhawks and the owners of Arlington International Racecourse have been hit with class action lawsuits, accusing them of violating an Illinois biometrics privacy law in their use of facial recognition technology in their stadiums.

The lawsuits largely mirror each other, accusing the sports entertainment entities of violating the Illinois Biometric Information Privacy Act.

The lawsuit against Arlington Racecourse, in suburban Arlington Heights, was filed on behalf of named plaintiff Laura Schmecht, identified only as a resident of Illinois who has attended events at Arlington several times, including most recently in 2019.

The lawsuit against the Blackhawks was filed on behalf of named plaintiff Keith Allen, identified only as an Illinois resident who attended a Blackhawks’ game at the United Center in Chicago in December 2018.

According to the lawsuits, each of the defendants has deployed “facial recognition devices” to monitor those attending their events at their respective stadiums.

The lawsuits assert the defendants each use a “facial recognition” system which uses software to scan faces and then use the image to map attendees’ “facial geometry” and scan retinas and then “compares the scan to the files it has stored” in an “internal database.”

The lawsuits claim the Blackhawks and Churchill Downs were required to notify visitors of the facial recognition scans and obtain written consent from visitors before scanning their faces.  Further, the lawsuits assert the defendants were required by the Illinois BIPA law to establish a “publicly available written policy establishing … guidelines for permanently destroying” the facial geometry scans.

The lawsuits seek to expand the actions to include additional plaintiffs who may have attended Blackhawks games at the United Center or events at Arlington Racecourse since Oct. 15, 2014.

The lawsuits are just the latest such actions brought under the Illinois BIPA law. The law, passed in 2008, has been used in recent years to target a wide range of businesses in Illinois, whether based in the state or not. Targets have included social media giant Facebook, which recently agreed to pay $550 million to settle a class action over its use of “photo tags” on photographs posted by users on its platform.

The bulk of the targeted entities, however, have been employers, accused of violating the BIPA law’s notice and authorization provisions when requiring workers to scan fingerprints when punching in and out of work.

The lawsuits against the Blackhawks and Churchill Downs, however, most closely resemble BIPA class actions filed against home improvement retailers Home Depot and Lowes over their use of facial recognition technology in their stores’ anti-theft systems.

Those lawsuits, however, have been withdrawn by the plaintiffs, without explanation or action from the court, according to court records.