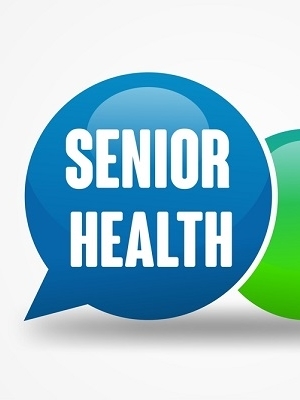 A woman is suing a Chicago nursing home, alleging neglect in her sister’s death.

According to the lawsuit, Eva Deloney resided at South Shore beginning Sept. 27, 2011. During her stay, the suit claims Deloney developed sepsis and pressure ulcers, which ultimately led to her death on Aug. 29, 2014. The suit says South shore failed to maintain proper nutrition and hydration, neglected to reposition Deloney to avoid skin breakdowns, and did not report changes in her condition to her doctors in a timely manner.

Lessie Deloney is seeking litigation costs plus damages of more than $50,000. She is being represented by Robert J. Rooth of The Rooth Law Firm in Evanston.