CHICAGO – The longstanding dispute between a religious addiction recuperation group, Affordable Recovery Housing, and the city of Blue Island isn't over yet, as attorneys for the suburban Chicago recovery home plan to seek another day in court.

"We plan to appeal," John W. Mauck, a partner at Mauck & Baker in Chicago, said during a Cook County Record email interview. 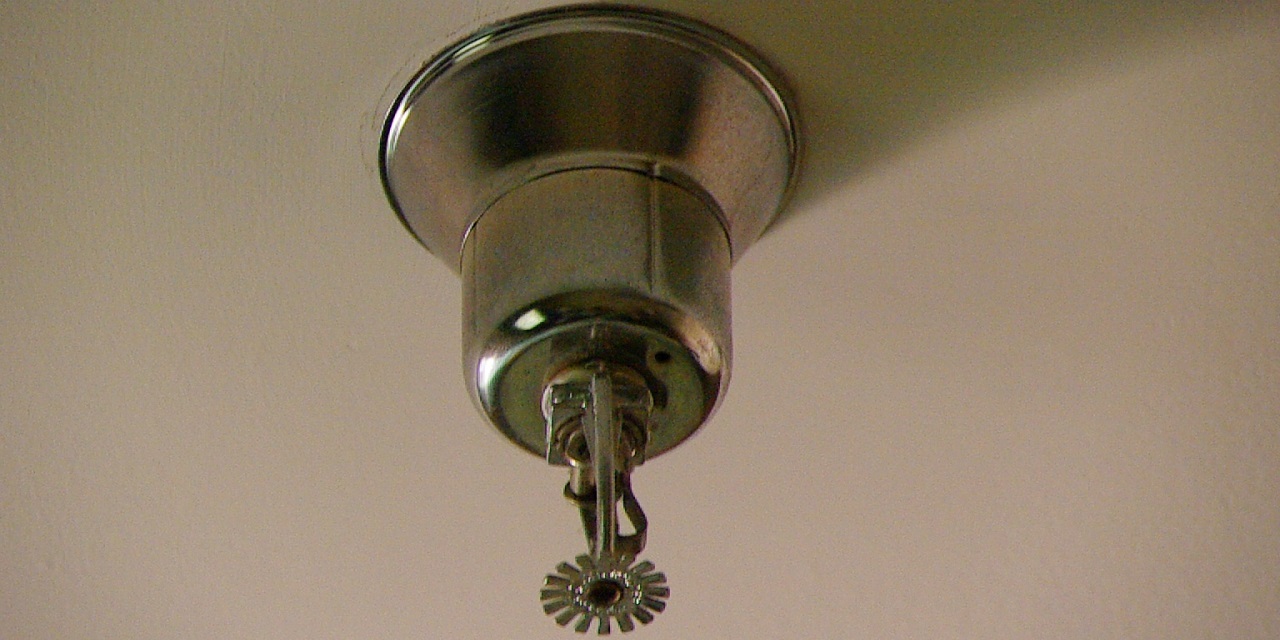 In September, Judge Robert M. Dow Jr. in the U.S. District Court for the Northern District of Illinois ruled suburban Blue Island did not violate Affordable Recovery Housing's rights when it sought to enforce city regulations to require the recovery home to install fire sprinklers.

"We are disappointed," Mauck said. "Judge Dow stood by his prior opinion that Blue Island broke the law by shutting AFH down because it could not comply with an illegal sprinkler ordinance. However we disagree with his decision that Blue Island’s action did not violate the Fair Housing Act."

Affordable Recovery Housing, an Illinois not-for-profit corporation that provides substance abuse services and housing for recovering alcoholics and other substance users, sits on almost seven acres of land and is housed in Blue Island's former Mother of Sorrows Catholic High School, all owned by the Mantellate Sisters Servants of Mary.

"Our mission is to impact lives in ways that will restore hope to the people and bring lasting change to the community," the foundation's website says. "Affordable Recovery Housing empowers people to rise above their circumstances, get involved and take initiative in their own healing process. Our vision is to help individuals reach their full potential by the power and grace of God and the resident's active role in recovery with guidance, discipline and direction."

Affordable Recovery Housing has 120,000 square feet of classrooms and housing. Clients are roomed in pairs in dorm-style rooms with access to a weight room, pool table room and a full-size gymnasium. Each floor also has a small kitchen area, while a cafeteria provides breakfast and dinner. Support services at the facility include some medical care, case management, life skills and other education, employment coaching and early morning exercise.

In May 2012, Blue Island Fire Chief Terry Vrshek issued an eviction notice to Affordable Recovery Housing for failing to comply with the city's safety regulation that requires fire sprinklers in buildings that house overnight guests, according to court documents. The fire sprinklers are not required by the Illinois Department of Human Services.

Affordable Recovery Housing unsuccessfully appealed the notice and then sued the city.

"They had no choice," Mauck said. "The city shut them down and almost put them out of business. State law exempts recovery homes from installing expensive sprinkler systems. Thankfully the judge’s prior ruling put them back in business before it was too late."

In its litigation, Affordable Recovery Housing maintained, among other claims, that there must be a substantial burden under the Religious Land Use and Institutionalized Persons Act and the Illinois Religious Freedom Restoration Act, as well as a failure to accommodate under the Fair Housing Amendments Act. Blue Island’s legal counsel has maintained it has met all burdens in the case.

Affordable Recovery Housing resumed its operations and then sued the city for damages, claiming the city discriminated against the recovery home by enforcing Blue Island's safety and zoning regulations. Both sides filed motions in the case.

In September, the same court ruled that Blue Island did not violate the group’s rights by seeking to force it to install fire sprinklers in its buildings.

That decision sends the wrong message to other municipalities and religious non-profits operating in Illinois, Mauck said.

"Many, probably most, municipalities have a strong NIMBY attitude toward recovery homes," he said. "Sadly, the need for such facilities is huge. Cities which abuse the law must pay a price for doing so or even more human misery will ensue."