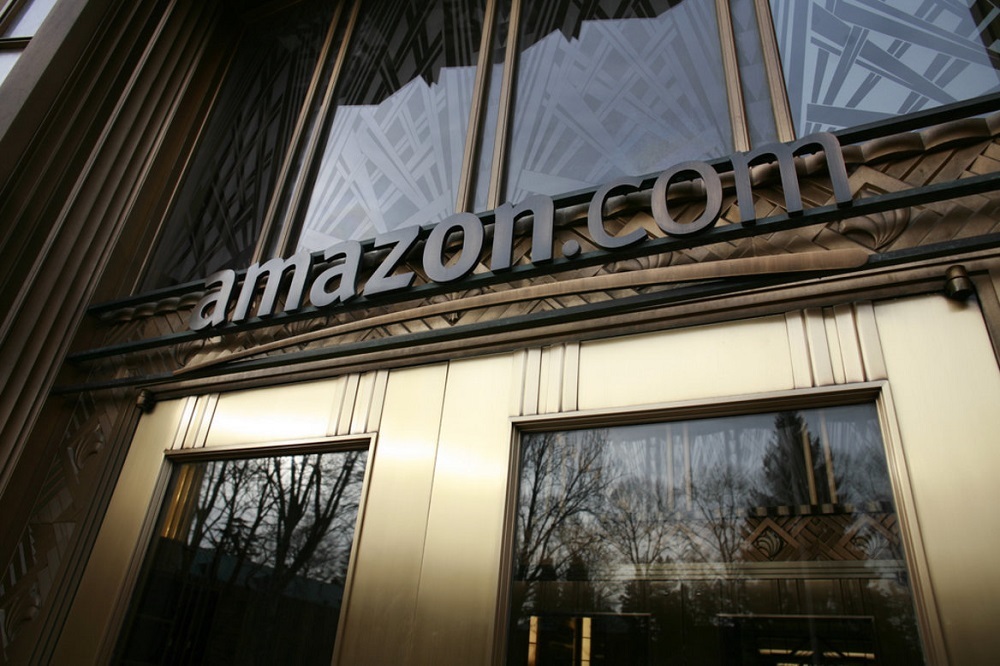 A trucking company that works closely enough with Amazon to have been accused of being a “joint employer” of drivers to serve the needs of the online retailing titan appears to have secured a $94,000 settlement to end a class action lawsuit brought by a group of its former drivers over alleged unpaid overtime.

On Dec. 19, a Chicago federal judge granted preliminary approval to a settlement deal between a class of drivers, headed by named plaintiffs Theron Bradley and Tommy Jenkins, and shipping and logistics companies Silverstar Ltd. And Gold Standard Transportation Inc.

Under the deal, the plaintiffs’ attorneys, including Alvar Ayala and Christopher J. Williams, of Workers’ Law Office P.C., in Chicago, agreed to accept legal fees of $30,000 for prosecuting the action.

Drivers would then receive awards of between $452 and $2,667 to settle their claims. Bradley and Jenkins would each receive $2,000 more for serving as named plaintiffs. In all, the settlement indicates 134 Silverstar and Gold Standard drivers would qualify to receive some payment from the settlement.

The settlement appears set to end a legal dispute dating back to at least November 2016, when Ayala and Williams brought the suit on behalf of the drivers, alleging the drivers were not paid overtime they were owed under federal and state labor and wage laws.

That lawsuit also named Amazon as a defendant, asserting Amazon exerted enough control over the trucking companies’ operations that, though Amazon didn’t hire the drivers or pay them, the drivers essentially worked for Amazon under the joint employer doctrine.

According to the lawsuit, Silverstar and Gold Standard drivers who handle Amazon deliveries are trained by Amazon staff and report each morning to an Amazon warehouse in Chicago, where Amazon employees give them their days’ deliveries and instructions. The drivers also drove trucks and wore uniforms branded with Amazon’s logo and their performance was tracked and supervised by personnel from Amazon and the trucking companies.

Amazon and the trucking companies denied the joint employer allegations, and continued to dispute them in the settlement documents.

The settlement indicates the payments to the drivers will be paid by the trucking companies, and does not indicate any payment or other concessions from Amazon under the deal.

The lawsuit had come amid a flurry of enforcement actions under the joint employer doctrine promulgated by the National Labor Relations Board under former President Barack Obama, threatening to hold companies accountable under a 2015 decision which had expanded the NLRB’s standard for defining joint employer status.

However, after the election of President Donald Trump, control of the NLRB flipped, and employers and labor groups alike looked for those standards to again be relaxed. The NLRB followed through on those rumblings this month, again requiring joint employers to exercise “direct and immediate control” over workers to be legally responsible for them under the law.

The settlement documents in the Silverstar case do not reference the NLRB’s joint employer standards.

Silverstar and Gold Standard were represented in the action by attorney Harvey Jack Waller, of Waller & Co, of Chicago, and Amazon was defended by attorneys with the firm of Morgan, Lewis & Bockius LLP, of Princeton, N.J., and Chicago.