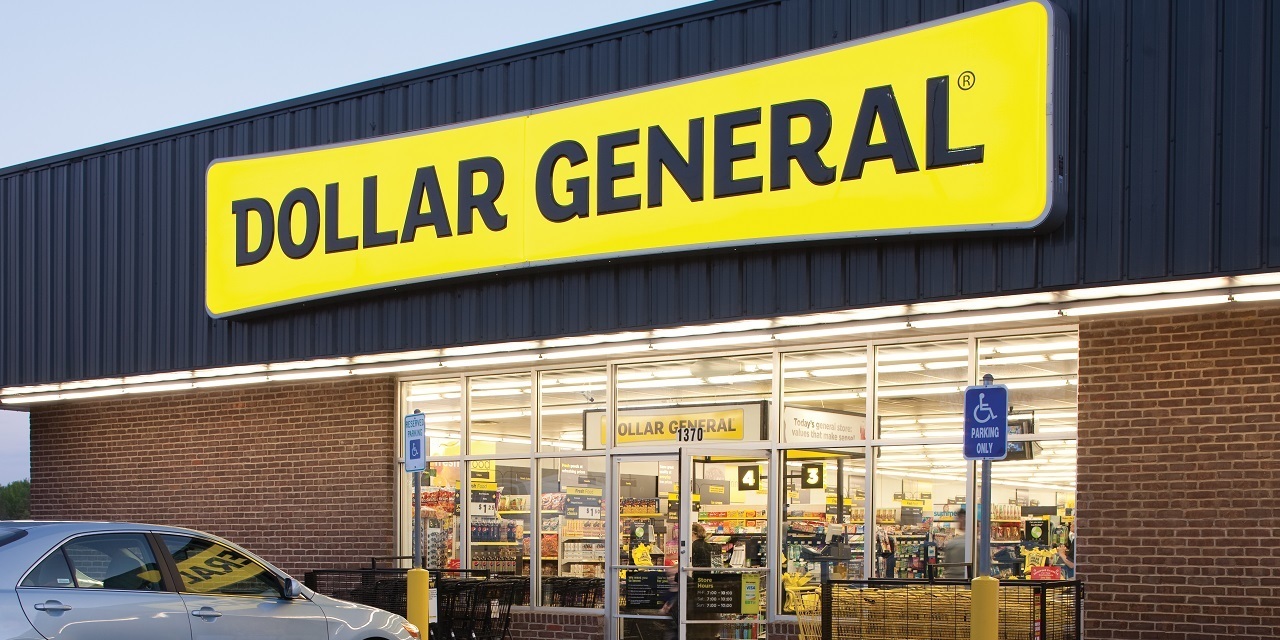 Despite efforts by the Trump administration to pull the reins on many of the recent priorities at the Equal Employment Opportunity Commission, and amid a string of  litigation losses, the federal anti-discrimination agency is holding course in pressing its years-long case against Dollar General.

But what exactly that signals remains to be seen, according to employment attorney Rod Fliegel, who co-chairs the privacy and background checks practice at the firm of Littler Mendelson.

"What I think is significant is that the EEOC is dedicating resources to pursue this litigation," Fliegel said. 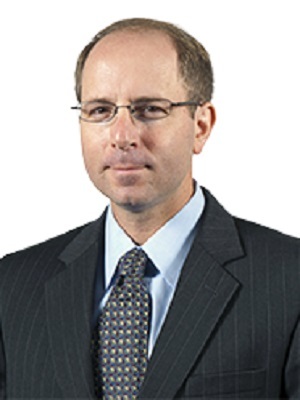 The EEOC filed suit against Dollar General in 2013, alleging the discount retail chain screens job applicants to keep out potential black employees. If true, that would be a violation of Title VII of the Civil Rights Act of 1964.

"It's a small battle in a bigger war," Fliegel said.

Earlier this month, a Chicago federal magistrate judge ruled the EEOC is not obligated to show how discrimination applies on a position-by-position basis in its claims that Dollar General's alleged policy affected all applicants and employees. A status hearing in the case is scheduled for Jan. 25.

The EEOC's tenacity in pursuing the case against Dollar General is remarkable given the attention the agency has received from the administration of President Donald Trump since he took office last January, Fliegel said.

"This White House administration has been really pulling on agencies," he said.

In May, Trump proposed a merger between the EEOC and the Office of Federal Contractor Compliance Programs as part of his Fiscal 2018 Budget request, to "promote greater policy coordination, management efficiency, and cost-effectiveness."

In August, the White House halted an Obama-era EEOC rule that would have required large companies to report employee pay broken down by race and gender. And in September, Trump EEOC nominees Janet Dhillon and Daniel Gade declined during their confirmation hearings to say whether Title VII of the Civil Rights Act of 1964 prohibits discrimination based on gender identity and sexual orientation, an EEOC stance under the Obama administration.

Despite that considerable pressure from the Trump administration, the EEOC is moving ahead with Title VII litigation, including its alleged racial discrimination case against Dollar General, Fliegel said.

"Rather than being cowed or relenting, the EEOC seems to be pressing on to get this case to trial," he said.

However, if its recent track record is any indication, getting the Dollar General case to trial won't guarantee a win for the EEOC, Fliegel said.

"The EEOC has had some very public failures in other similar cases," he said, referring in particular to Obama-era district court rulings against the EEOC in Title VII cases in Michigan, Ohio and Maryland.

In March 2011, a federal judge in Grand Rapids, Mich., in EEOC v. Peoplemark, awarded Peoplemark fees and costs totaling $751,942. That award followed the district court's ruling the EEOC could not reasonably maintain allegations Peoplemark had a blanket policy of denying employment to people with felony records.

In January 2013, a federal judge in Cleveland, ruling in EEOC v. Kaplan Higher Education Corp., granted a defense motion to dismiss without trial and ruled the EEOC had failed prove Kaplan’s screening practices disproportionately excluded members of a Title VII protected class. The following August, a federal judge in Maryland dismissed EEOC v. Freeman without trial, ruling the EEOC's case in that litigation over allegedly discriminatory background checks had been based largely on a flawed expert report.

"All of these losses were affirmed on appeal," Fliegel said.

Employers should take note of the EEOC's determination to press forward in its Title VII litigation against Dollar General, and be wary of the very real possibility that the commission may be learning from its previous mistakes, Fliegel said.

"This is one of the reasons I think this case is very important," he said. "Because it will tell us if they've developed a better blueprint for these cases."

Employers, especially those with a high concentration of entry-level employees, should also consider taking another look at how they screen prospective employees, Fliegel said.

"They should consider tailoring their criminal records screening program to identify and reduce litigation risks," he said. "And they should do so while still preserving all applicable privileges."