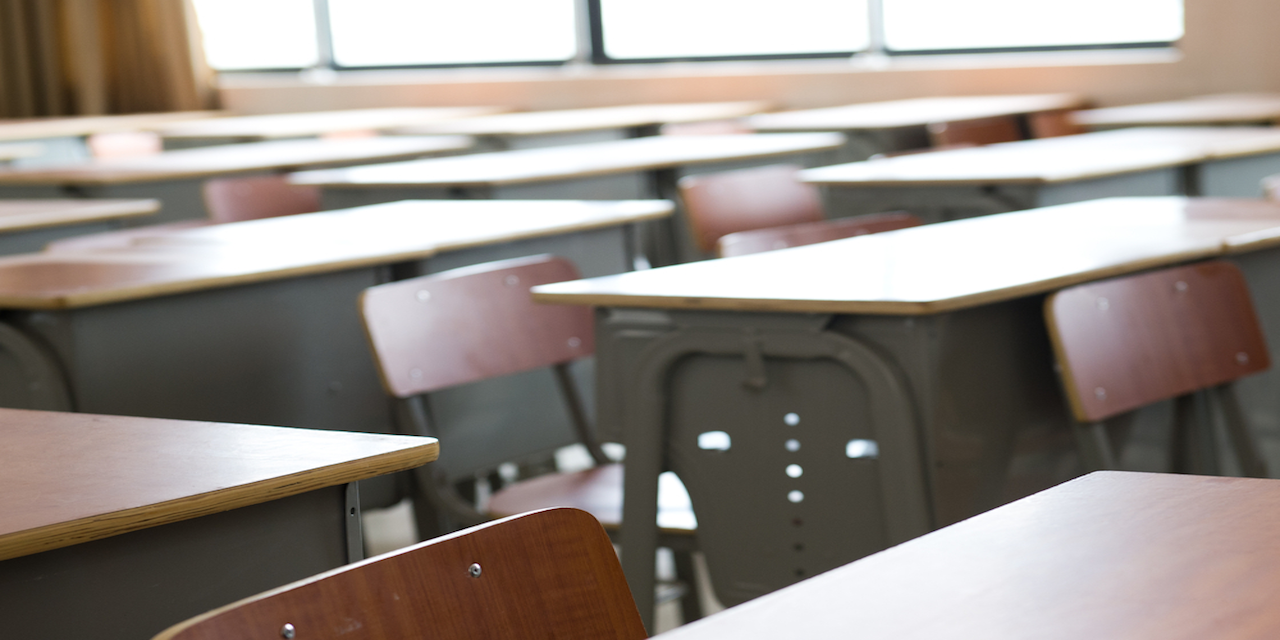 CHICAGO — The Trump administration may push back—if it can—an Obama-era National Labor Relations Board decision that gave U.S. college and university graduate student workers the right to organize, which has been embraced by major unions.

Under President Donald Trump, all the NLRB needs is a chance to overturn the2016 Obama-led NLRB's ruling, known as the Columbia University decision, which reclassified graduate student workers, said Amy Moor Gaylord, a partner at Franczek Radelet in Chicago.

"I anticipate that if the Trump Board has a chance to overturn Columbia University, it will do so and revert back to the Brown University standard under which the NLRB found that graduate students are not employees under the National Labor Relations Act," she said. "In the meantime, I think unions will continue to attempt to organize grad students and seek voluntary recognition from higher education institutions. Whether they will be successful remains to be seen." 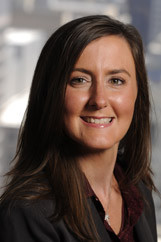 Gaylord said unions didn't wait for the ink to dry on the Columbia University decision and aren't waiting for the NLRB under Trump to revoke that decision, because the future of those unions may depend, at least in part, on those graduate students.

"Unions have seen a steady decline in membership over the years," she said. "I believe it is currently at 6.5 percent in the private sector. They continue to seek out new sectors of the workforce to organize in order to increase membership and, in turn, dues collection."

Recently, four major unions joined together to unionize graduate student workers at U.S. private colleges and universities. In March, the Service Employees International Union, United Auto Workers, American Federation of Teachers and UNITE HERE announced what they called an "unprecedented national campaign" to organize graduate students. The new coalition began with the delivery of letters to the presidents of Yale University, Columbia University, Boston College, the University of Chicago and Loyola University Chicago demanding union votes be honored, rather than submit the issue to the NLRB.

"A majority of RAs and TAs voted yes for our union but, rather than respect that clear choice, our administration attempted to get the Trump Board to take away our rights," Yaniv Ron-El, a  University of Chicago graduate worker, was quoted in the UAW's announcement of the coalition. "We have prevented our university from revoking our legal rights at the Labor Board, and today [March 15] we declare that we will stand together with tens of thousands of our colleagues and our national unions until all private universities respect our democratic right to unionize."

Ron-El's comments came amid a change the NLRB's five members, two of whom were appointed by Trump, Marvin E. Kaplan, who was sworn in as NLRB chairman in December, and William J. Emanuel. The two were confirmed last year by the U.S. Senate and are widely viewed as taking over the board.

Union supporters might be looking for ways to bypass the NLRB, Gaylord said.

"Most recently, we have a seen a trend of graduate student unions withdrawing their petitions or not filing representation petitions with the NLRB at all," she said. "For example, on Feb. 13, the Graduate Student Union at the University of Chicago withdrew its petition, which was pending review by the NLRB. Instead, these unions are attempting to seek voluntary recognition from colleges and universities. I believe they are pursuing voluntary recognition rather than risk the Trump Board overturning the Obama Board's Columbia University decision."

"Graduate students may hope to negotiate increased stipends, health and other employee benefits if they are not already receiving them from their institution, and limitations on workloads," she said. "Anything that could be considered a term or condition of the employment relationship would be subject to negotiation."

Meanwhile, colleges and universities are taking a direct approach in response, Gaylord said.

"While most private colleges and universities I am aware of have not engaged in some of the harder hitting 'union busting' tactics, most have engaged in an informational campaign to provide graduate students with information about the realities of union membership," she said. "While there can be benefits to being in a union, there can also be downsides including the risk of strikes, the uncertainty of collective bargaining and the payment of union dues. Additionally, many institutions have maintained the position that graduate students' primary relationship with their institutions is educational, not one of employment, and have contested organization on that basis."