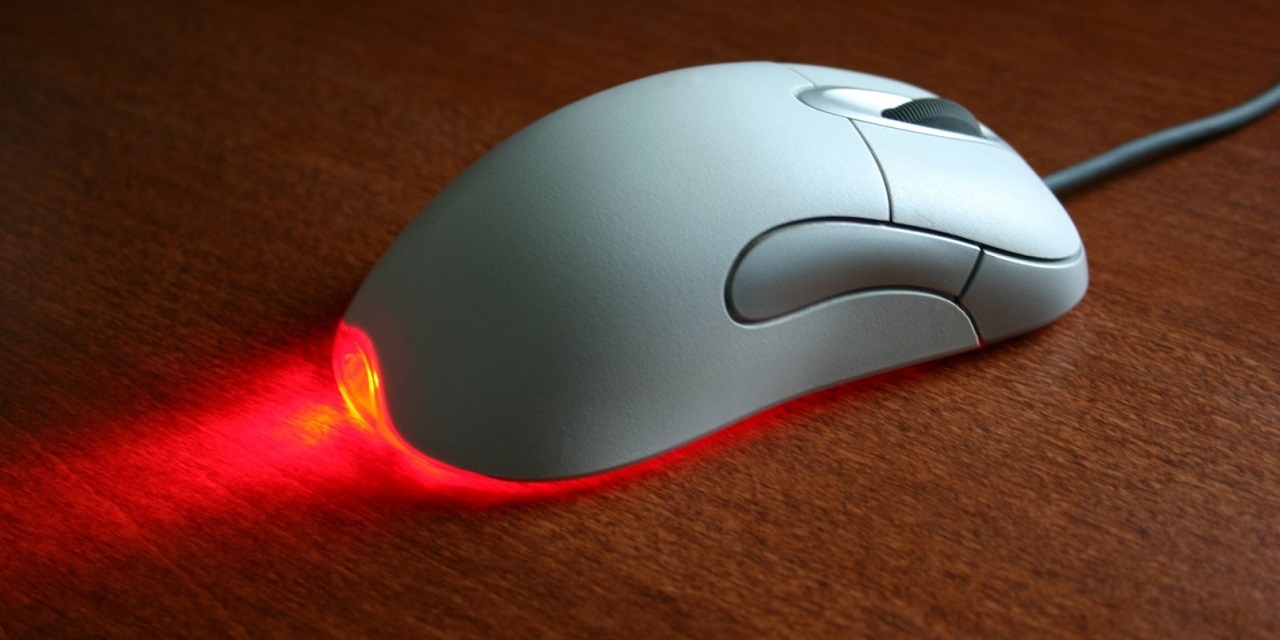 CHICAGO — Proposed bipartisan legislation currently before a state House committee that would grant legal recognition to blockchain smart contracts could propel the state ahead of the curve in business transactions that currently remain paper based, a Chicago-based attorney said during a recent interview.

"By granting legal recognition to blockchain-based smart contracts, Illinois would jump to the forefront of encouraging the broad application of this technology and resulting efficiencies across all forms of business transactions," he said. 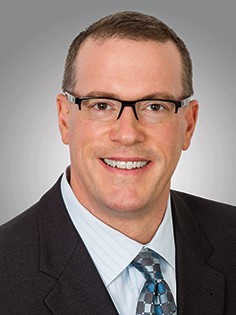 If approved, Illinois would join only a handful of other states that have adopted similar legislation, Barth said.

"The proposed legislation is truly novel and removes what might otherwise be potential roadblocks to the recognition of smart contracts as legally binding agreements," he said. "Five other states [have] passed or are considering bills which grant legal recognition to smart contracts, similar to what the Illinois bill would provide if enacted. Four states—Arizona, Delaware, Nevada and Vermont—enacted such statutes in 2017 and the respective experiences with these laws has not been widely reported to date."

HB 5553 grants legal recognition to so-called "smart contracts" produced via blockchain technology, allowing them to be treated like paper contracts. Blockchain technology serves as an electronic ledger, linked to a variety of documents shared across computer networks to record transactions in a manner highly resistant to tampering or later alteration.

"The proposed legislation is intended to grant smart contracts based on blockchain technology the same legal status as 'traditional' written contracts," Barth said.

Exclusions would include contracts that deal with the transportation or handling of hazardous materials, pesticides or other toxic or dangerous materials, which would still require traditional paper documentation. HB 5553 also would limit the power of local government entities to tax or regulate blockchain smart contracts.

HB 5553 was introduced into the state House on Feb. 16 by state Rep. Michael J. Zalewski, D-Riverside. The bill passed in the state House on April 19 and was assigned to the House Telecommunications and Information Technology Committee on May 1.

The driving force behind the legislation is for Illinois to lead the way in the use of smart contracts, Barth said.

"Illinois is positioning itself to be a leader in the recognition of smart contracts in the business world," he said. "The state has worked with industry and local government agencies to establish the Illinois Blockchain Initiative, an incubator for the development and propagation of blockchain technologies across a broad spectrum of applications."

HB 5553 could clear up the murky waters that currently are surrounding the use of smart contracts in Illinois, Barth said.

"The question isn't so much that the law hasn't recognized smart contracts, but that the legislature was clearly concerned the courts might refuse to do so because such agreements would exist as computer coding," he said. "The legislature is being proactive by telling the courts such agreements are legally binding and to not interpret them in a way which might stymie their use."

Employers in the state need to be ready ahead of the bill's possible passage, Barth said.

"Employers need to ensure those who are writing the code which will memorialize the smart contract's terms do so in a highly accurate way to ensure the contract executes as intended," he said. "Smart contracts are self-executing according to the computer code. An error in the code may result in unintended consequences, leaving an aggrieved party with the only option of seeking an unjust enrichment claim to claw back unintended payments."