CHICAGO —  A state Senate bill that would require presidential and vice presidential candidates to release their tax returns in order to be included on the Illinois ballot could — possibly — pass constitutional muster, a legal expert said during a recent interview.

"Good question," Carolyn Shapiro, associate professor of law at Illinois Institute of Technology's Chicago-Kent College of Law in Chicago, told Cook County Record. "I don't know ultimately, for sure, how it would come out. I think it would be constitutional."

There also are arguments that suggest the bill, should it become law, would be unconstitutional. 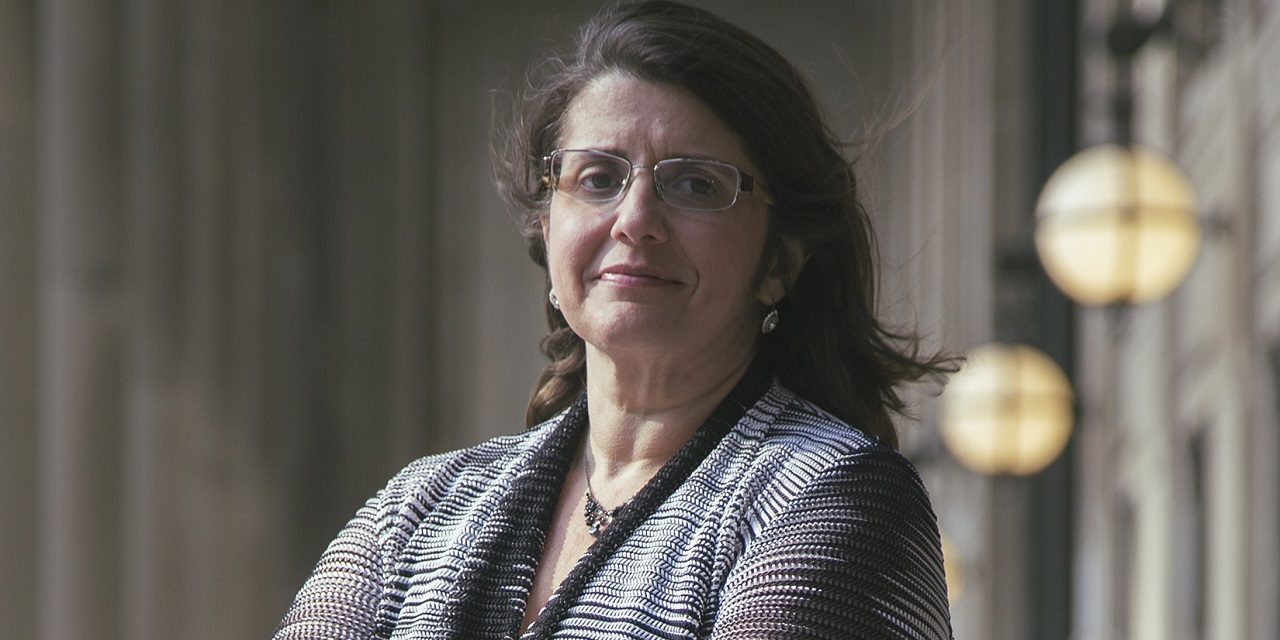 "I can explain what the arguments are in either side but it's not so simple," she said. "There's court case law that says that when it comes to members of congress, a state can't add qualifications or have additional qualifications beyond what's in the federal Constitution."

However, U.S. voters historically have chosen the president and vice president through the Electoral College, which is different from the way congressional representatives are chosen. That difference could make all the difference in determining whether a law such as that now proposed in the Senate is constitutional, Shapiro said.

"The state legislature has more power in the context of choosing presidential electors than it does when it comes to determining who can serve as a member of Congress," she said.

Shapiro, founder and co-director of Chicago-Kent's Institute on the Supreme Court of the United States, studies the nation's highest court, its relationship to other courts and legal institutions, and its role in the nation's constitutional democracy. Shapiro also teaches legislation and statutory interpretation and constitutional law, according to information on Chicago-Kent's website.

Senate Bill 145, introduced into that chamber of the Illinois General Assembly in January by Senate Assistant Majority Leader Antonio "Tony" Muñoz (D-Chicago), would change how presidential or vice presidential candidates qualify for the ballot in Illinois. Such candidates would be barred from the Illinois ballot if they have failed to file their tax returns from the previous five years with the Illinois Secretary of State's office at least five days prior to certification of the ballot in a general election.

Muñoz did not respond to Cook County Record requests for comment about his legislation but admitted in a press release that while the current president is not mentioned in the bill, Donald Trump is the target.

"Our current president has created the need for this requirement," Muñoz was quoted in the press release. "The public has the right to know if a presidential candidate could be put in the position where he or she is making policy decisions for personal financial gain."

Trump has been the first president to not release his tax returns since then-incumbent President Gerald Ford decided to instead release summary tax data in the run-up to his loss to Jimmy Carter in 1976. Presidential tax returns have since become part of the criteria some voters consider when deciding who should hold the nation's highest office.

However, even if S.B. 145 were to become law, it isn't clear it would ever apply to Trump, Shapiro said.

"What will happen is the Trump campaign will ask to have the law enjoined, basically have the court hold that it's unconstitutional and to strike it down or to enjoin that it be applied during the 2020 election," Shapiro said. "The standard for determining whether or not, for a preliminary injunction, is the likelihood of success on the merits but, obviously, the bottom line here is whether it's constitutional or not."

The path to the U.S. Supreme Court also "tends to be slow" and there are no guarantees the nation's highest court would even take up the question, Shapiro said.

Should the lower courts, which would be the first to take up the almost inevitable challenges, reach similar conclusions on whether the new law is constitutional, the Supreme Court may decide to allow those arguments to stand, Shapiro said.

The lower court agreement could be quite broad as Illinois is not the only state considering legislation to require presidential candidates to release their tax returns to make state ballots. Similar legislation has been introduced in 18 states this year, including California.

"It's going to be challenged in different places, in other parts of the country," Shapiro said. "You could end up with all the courts in agreement that the legislatures have this power or that they don't, in which case it's less likely that the Supreme Court will take up the case. If there's disagreement, then they almost certainly will take the case. Even if there's agreement that changes the status quo — that is agreement that this law is constitutional — I think the court would be likely to take the case."

If the high court were to take up such a case, cases deemed to contribute precedent may not provide much guidance. Two U.S. Supreme Court cases that most opponents of Illinois S.B. 145 cite — U.S. Term Limits v. Thornton and Cook v. Gralike — might not apply. Term Limits ruled the states could not impose congressional candidate qualifications stricter than those in the U.S. Constitution and Cook barred Missouri from placing warnings on its ballots about candidate term limits.

Thus, whether S.B. 145 is constitutional could hinge in the unique way a president is elected, Shapiro said.

That much is constitutional, Shapiro said.

"The Constitution says that the state legislature has the power to decide how the presidential electors are chosen," she said.

"But there could be an argument that this law is doing something like that for a president, adding to the qualifications to be president," Shapiro said. "I think, ultimately, the minute the court were to accept that this is what this law is doing — and there is argument about whether this is, in fact, what that law would be doing — I think the state still would win and the law would be found constitutional because the Constitution also says that the state legislatures decide how presidential electors are going to be selected."