Appeals panel: Some home tenants can qualify for property tax exemption; Pay attention to this one, lawyers say 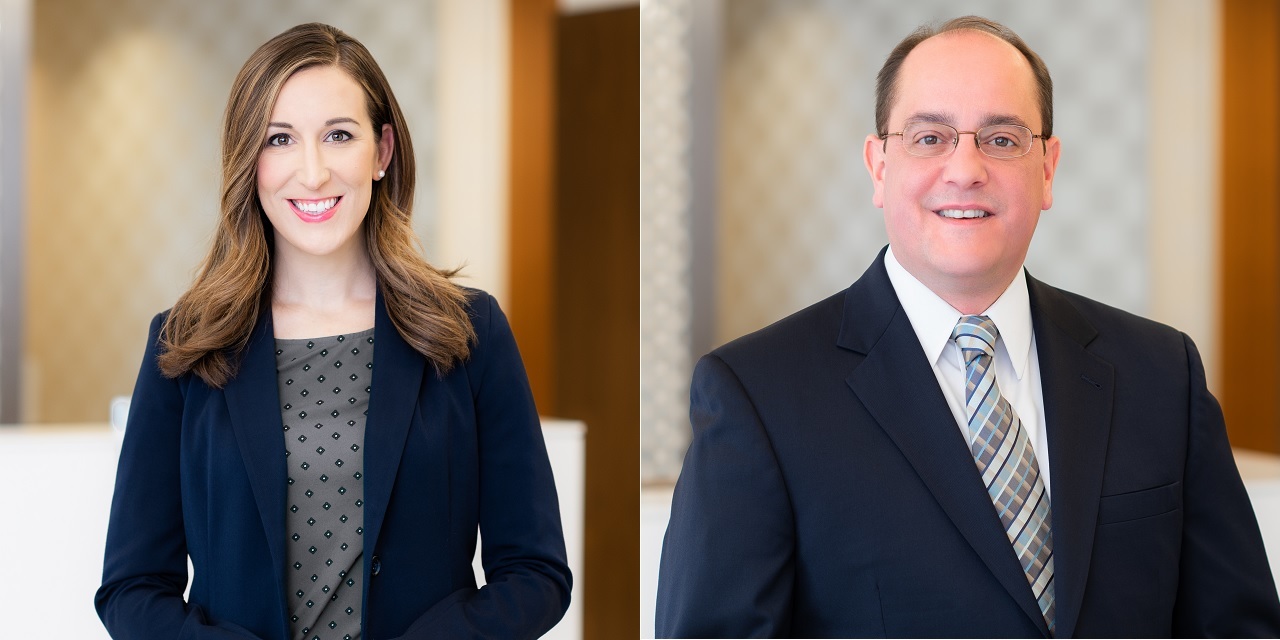 A state appeals panel has ruled some tenants renting homes can now qualify for an Illinois property tax exemption that previously was allowed to reduce the property tax bills only for those who owned the house they called home.

The decision should cause local government officials in counties and other taxing districts across the state, as well as taxpayers, to take notice, as it could impact how much tax revenue is available, and could shift the tax burden previously borne by rental properties to other kinds of property, two Chicago attorneys said during a recent interview.

In July, the Illinois Third District Appellate Court, which convenes in downstate Ottawa, ruled Rock Island County officials were wrong to deny a request from a couple who rent a house in Moline for what is known as the homestead tax exemption. Under Illinois law, those who qualify for the exemption can deduct a certain amount, usually $6,000, from the assessed value of their home. That, in turn, typically lowers their property tax bill.

Before the court's decision, the law had been interpreted to allow only people who owned the home in which they reside to claim the deduction for their primary residence.

In the case docketed as Shrake v The Rock Island Treasurer, plaintiffs Kevin and Jill Shrake argued they should also be allowed to claim the deduction on the property taxes for the home they rented. According to the decision, the Shrakes had signed a multiyear lease for their single-family home in Moline. The lease included an option to purchase. And the lease also required them to pay the property taxes on the home. Under that arrangement, the landlord directed Rock Island County to send the tax bill for the home directly to the Shrakes.

The Shrakes challenged the county's determination that they were not eligible for the tax deduction. A Rock Island County judge sided with the county, determining that, under Illinois state law, only the owner was ultimately liable for the property tax bill.

On appeal, however, the Third District justices said several lease provisions made the tenants liable for the tax bill, saying it was little different than home mortgage lenders who hold funds in escrow to pay property taxes on behalf of home owners who are repaying their mortgage loans. The justices noted, for instance, the lease states the taxes are the responsibility of the tenant, and even allows the tenants to claim the property tax payments as deductions on their income tax returns.

"From all of the undisputed facts in the record before us, it is clear that plaintiffs were liable for paying the 2015 real property taxes, pursuant to the terms of their lease agreement, and that plaintiffs were, therefore, clearly entitled to receive the general homestead exemption for that tax year," the justices wrote.

"... We are not persuaded that a different result is mandated by the fact that plaintiffs’ property tax payments were made to the lessor/owner of the property, rather than directly to the county treasurer," the justices added.

The decision marked a shift in who is eligible for the exemption, said Brianne Dunn and Scott R. Metcalf, an associate and partner in Franczek's Chicago office, during a joint email interview.

"The court's interpretation of the general homestead exemption to specifically include these leaseholders is the key implication of this ruling," Dunn and Metcalf said. "Yet, a second substantial takeaway may be the court taking issue with the discretion provided to the chief county assessment officer. The court acknowledged the discretion of the chief county assessment officer but made clear that discretion did not include 'imposing additional requirements not included in the statute'."

The Shrake decision isn't on a fast track for review before the Illinois Supreme Court, but it may cause lawmakers in Springfield to take note, Dunn and Metcalf said.

"While this case may not be brimming for an appeal to the Illinois Supreme Court, the larger policy effect of tax exemptions and their ever-changing nature is to shift the tax burden between different property types," they said. "This leaves recipients of tax dollars with numbers in constant flux and with no foreseeable future of resolve without some larger legislative intervention."

Jonathan Bilyk contributed to this report