Legal client alleges he was defrauded, not properly represented 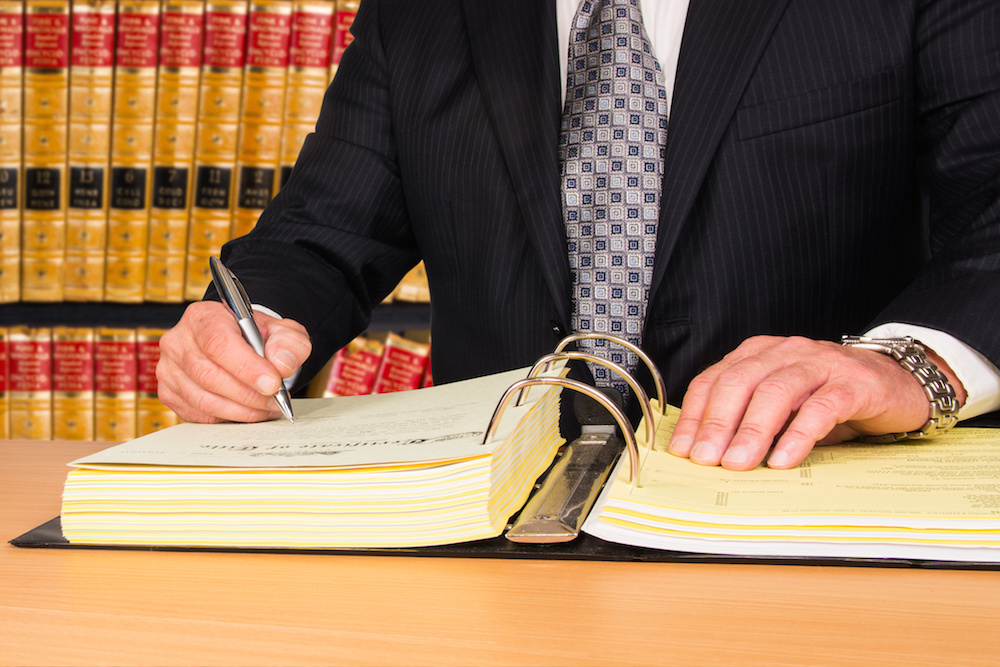 CHICAGO — A Chicago man is suing his ex-lawyers, alleging he was defrauded and not properly represented.

According to the complaint, Pollack was represented by the defendants in a case where the damages sought were more than $1 million. Grumley, however, allegedly made materially false representations that caused the plaintiff to suffer damages as Grumley had no attorneys working under him and the individuals working on the plaintiff's case allegedly were not legal professionals.

Pollack alleges he was billed $225 per hour for work done by individuals who were not attorneys. The plaintiff's case was heard in trial Sept. 1, 2017, and Grumley allegedly was unprepared to represent Pollack in court, allegedly causing the plaintiff to suffer additional damages of more than $1 million, the suit alleges.

Pollack seeks trial by jury, costs of suit and other relief. He is represented by attorney Thomas W. Gooch III, of The Gooch Firm in Wauconda.