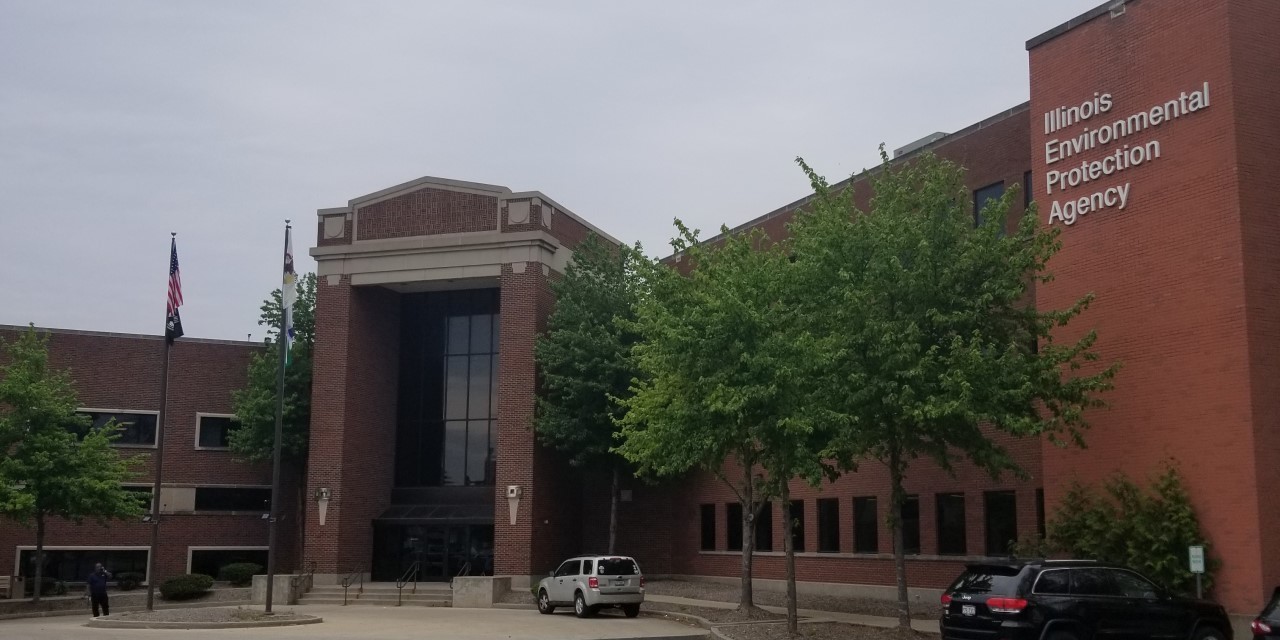 Sterigenics has announced plans to exit its ethylene oxide (EO) sterilization operations in Willowbrook, in spite of approval it received from the Illinois Environmental Protection Agency on Sept. 20 to install emissions-capture technology at the shuttered plant.

According to a press release issued today by Sterigenics, the decision comes after the IEPA granted its request for a construction permit for the new technology, as well as court approval of a consent order ending all litigation between the state and the company without penalties or finding of fault.

The company indicated it could not reach an agreement to renew a lease on its Quincy Street facility in Willowbrook "in the present environment."

It cited an "unstable legislative and regulatory landscape in Illinois," and stated that it would not pursue the reopening of its second location on Midway Drive in Willowbrook.

"Sterigenics appreciates that the State of Illinois has clearly acknowledged the company’s consistent record of regulatory compliance as well as the safety of the new controls we agreed to implement, and we made every effort to reach a constructive resolution. Unfortunately, inaccurate and unfounded claims regarding Sterigenics and the unstable legislative and regulatory landscape in Illinois have created an environment in which it is not prudent to maintain these critical sterilization operations in Willowbrook.

"Hospitals and patients around the United States and the world depend on Sterigenics for vital, sterilized medical products, and we cannot provide them with the certainty they require while operating safely in a state that will suspend operations of a business despite the company’s compliance with applicable rules and regulations. We are actively taking steps to ensure customer and patient needs continue to be met by our other facilities and are working with our employees throughout this transition.

"Sterigenics will continue to lead the way in industry safety by voluntarily implementing new controls at our other sterilization facilities. These controls will set a new standard for EO emissions and reaffirm our longstanding commitment to go beyond regulatory requirements.

"Sterigenics sterilizes and decontaminates products that protect over one million patients and consumers every day. Sterigenics understands and takes seriously our responsibility to sterilize these vital healthcare products while protecting employees and the communities in which we operate. We are proud to be one of several companies that safely sterilizes critical and lifesaving medical products. We continue to work with communities and regulators to establish the strongest possible control environment across our network of EO sterilization facilities and challenge our industry peers to join us in upgrading each of the more than 100 EO sterilization facilities in operation across the country."

That action had followed a storm of public criticism and outcry from activists and others in and around Willowbrook over a federal report claiming to link emissions from the Sterigenics plant with an elevated risk of different kinds of cancer in the surrounding communities.

The state’s lawsuit was followed in February by a so-called seal order issued by the IEPA under new Gov. J.B. Pritzker, closing the plant ever since.

Sterigenics contested the findings of the federal report and fought the state in court, first defending itself against the attorney general’s lawsuit, and then suing the state itself over the seal order, calling the actions illegal.

Sterigenics has consistently noted its plant never exceeded emissions levels set in the operating permit it had received from the state itself.

Further, Sterigenics labeled the state action, and a growing rank of personal injury lawsuits that have followed, an attempt to use the courts to rewrite emissions rules established by the federal and state governments.

While not disputing Sterigenics’ emissions didn’t exceed the permitted levels, those lawsuits have all alleged Sterigenics still violated the law by emitting EtO at all, creating a “public nuisance.”

Sterigenics has also consistently asserted the use of EtO is essential to its work of sterilizing medical devices and surgical tools used by hospitals and health care facilities in Illinois and around the country. They’ve been joined by industry groups and the federal Food and Drug Administration in expressing concern over an increased risk of infection in operating rooms and other health care sites should the use of EtO for sterilizing medical instruments be banned.

The litigation between Sterigenics and the state ended in early September, when a DuPage County judge signed off on a so-called “consent order” between the parties. Under that order, Sterigenics agreed to install a raft of new emissions controls and technology at its Willowbrook plant to bring its EtO emissions to nearly zero and more than exceed the emissions limits set by a new state law. Enacted in June, the law sets up what the state called the strictest EtO regulations in the country.

However, in the meantime, anti-Sterigenics activists and lawmakers who side with them have pledged to continue fighting to prevent Sterigenics from reopening its Willowbrook plant. Particularly, the anti-Sterigenics group and lawmakers had announced legislation in Springfield to either ban the use of EtO by sterilization plants in Illinois, or to allow local communities to decide such questions.

Want to get notified whenever we write about Sterigenics ?

Sign-up Next time we write about Sterigenics, we'll email you a link to the story. You may edit your settings or unsubscribe at any time.