‘Why do these guys get to get off?’: Judge's ruling to let Lincoln Towing keep license unpopular, but ICC misstepped 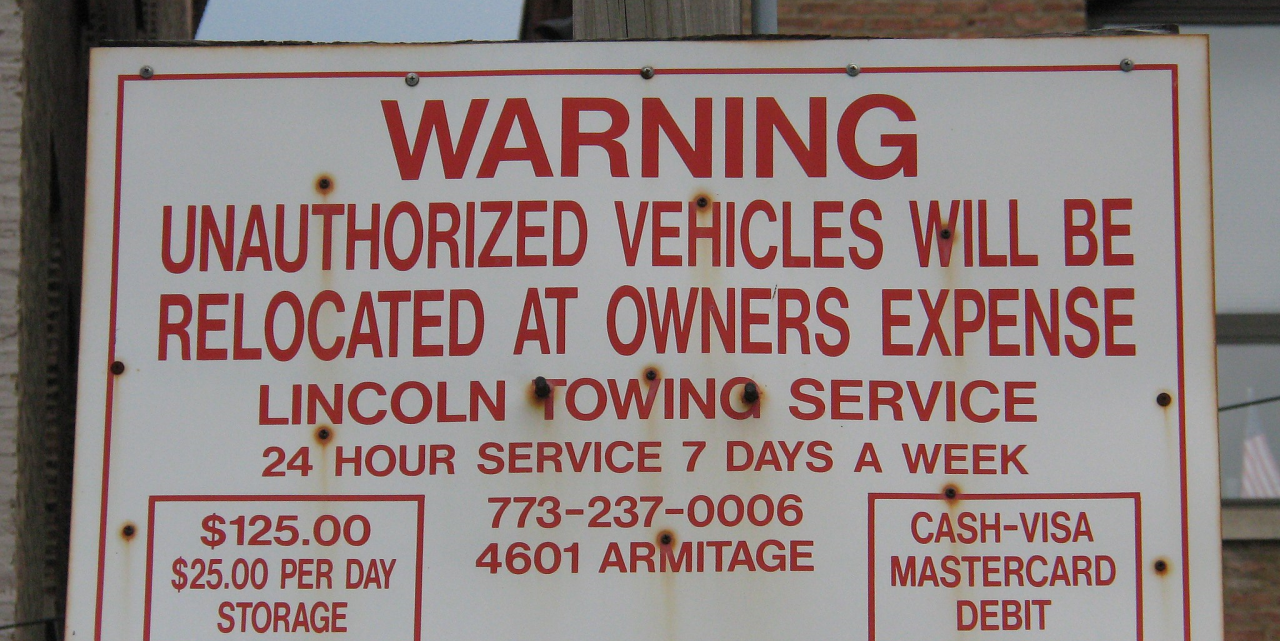 The fate of infamous Chicago towing company Lincoln Towing may not yet be decided.

But a Cook County judge gave a big boost to the towing outfit – and generated outrage from many – when he ruled the Illinois Commerce Commission improperly revoked the state license that allows Lincoln Towing to ply Chicago’s streets and parking lots in search of illegally parked vehicles. 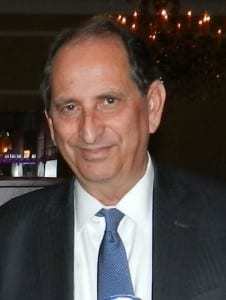 The decision undid nearly four years of work by the ICC to shut down Lincoln Towing. The company has for decades worked under a nefarious reputation, often described as “pirates,” for regularly towing vehicles it should not, leaving vehicle owners with unexpected big bills to retrieve their cars.

In this case, the ICC specifically accused Lincoln Towing of towing 830 vehicles “without proper authorization,” from July 2015 to March 2016, including vehicles taken from lots for which Lincoln Towing held no service contract; towing vehicles “on a patrol basis when the contract filed with the (ICC) was a call-in contract;” and using tow-truck drivers who lacked permits at the time of towing.

The ICC launched an investigation into these claims in 2016, and then moved in 2018 to yank Lincoln Towing’s license. Lincoln Towing then countered with a lawsuit, challenging the ICC’s action and winning a temporary reprieve from the revocation, allowing them to continue to operate in the meantime.

Judge Cohen’s ruling didn’t address Lincoln Towing’s arguments concerning the ICC’s findings. Rather, the judge ruled the ICC had taken the matter through the wrong process, denying the towing company its rights to respond to and challenge the license revocation.

The judge said, under the proceedings initiated by the ICC, the law would only allow them to not renew Lincoln Towing’s license. Revocation can only come after the ICC takes the step to file a complaint against the company, specifically detailing the allegations against it and offering Lincoln Towing a greater opportunity to respond at administrative hearings to the charges.

In this case, they did not do so, the judge said.

The ICC declined to comment, for now, on the substance of Judge Cohen’s ruling. Nor would the agency indicate if they might appeal or take any further action against Lincoln Towing.

An ICC spokesperson said only that the commission was “disappointed in the ruling and are exploring all of our options” with the Illinois Attorney General’s office, which is representing the ICC against Lincoln Towing’s lawsuit.

A spokesperson for the Illinois Attorney General’s office referred all questions back to the ICC.

The decision prompted loud public reaction. On Twitter, for instance, a number of users tweeted criticism at Judge Cohen. Users, for instance, called the decision to allow Lincoln Towing to keep its license, for now, as “vile,” among other select negative adjectives and invective, and wondered “What about our rights?”

PROCESS DUE, CASE NOT OVER?

Jamelle Sharpe, a law professor at the University of Illinois College of Law in Champaign-Urbana, whose research centers on oversight of government administrative agencies, like the ICC, noted Lincoln Towing’s reputation makes decisions like this difficult for many to accept.

But, in this instance, he said, the ICC appears to have misstepped.

“I know there are a lot of people asking, ‘Why do these guys get to get off here?’” Sharpe said. “But all constitutional rights are important, and they are particularly important when the target is unpopular or disliked.”

Sharpe noted, as did Judge Cohen, that administrative legal procedures, like those operated by the ICC and other government agencies, require “less due process” than is required in traditional courts of law.

Further, he noted such administrative actions are challenged commonly on grounds of lack of due process – and commonly are rejected by the courts.

“Which makes this even harder for many to accept,” Sharpe said. “But in this case, the ICC did not follow the statutes governing (license) revocation.”

This is not the first time Judge Cohen has found himself in the middle of controversial cases, some of which resulted in controversial rulings.

Cohen has served on the Cook County bench since 2009, when he was appointed as an associate judge in the Cook County Circuit Court’s Chancery Division. Before becoming a judge, Cohen worked for more than three decades as a criminal trial lawyer, as both a prosecutor and defense lawyer, and as an appellate attorney.

Cohen has never faced voters in an election, and voters don’t get to decide if he is retained. Rather, that decision falls to the county’s elected circuit judges, who vote on a slate of associate judges presented by the county court’s leadership.

As a Chancery Division judge, however, Cohen routinely handles weighty matters and complex questions of constitutional and contract law.

In 2016, Judge Cohen was recognized by the Northwest Suburban Bar Association, as the recipient of the legal association's Public Service Award. The NSBA particularly lauded Cohen for "compassion, well-reasoned decisions and wide-ranging knowledge, according to a press release from the NSBA.

In the Lincoln Towing case, Professor Sharpe noted the case could yet find its way back to Cohen, depending on what the ICC chooses to do next in response to Cohen’s ruling.

“They may have avoided revocation today, but there’s nothing in the ruling that prevents the ICC from going back and trying to revoke the license again,” Sharpe said. “The only thing this gets Lincoln Towing is a process that is considered minimally acceptable under the law.

“This case, depending on what the ICC chooses to do here, is not over.”